I have a request!!! Could i get an Armada 1 version of a Hatak and Alkesh ship. I'm making a neat map for the Star Ocean Project and I need them to complete it. Thank you :)

is it possible for any one to make the Federation dreadnaught from the first Starfleet Command? that ship was ammazingly awsome ;)

... Which one was the dreadnought in SFC? I can't remember, it was a long time I last played it.

Ulysses Class. Its an non-canon ship.

StarfleetCommand3;4453226Useless Class. Its an non-canon ship.

Joel will kill me. =p

To Each His Own

Anybody want to make some Orcas from C&C? I'm just looking for the assault craft and the first generation fighter. I have pictures, if that helps. Assault Craft 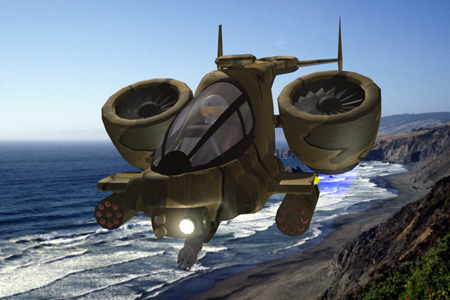 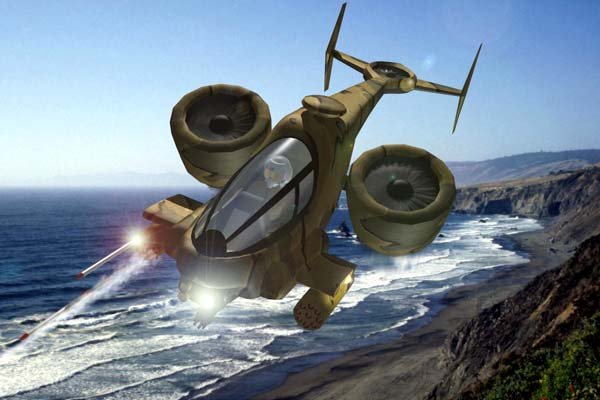 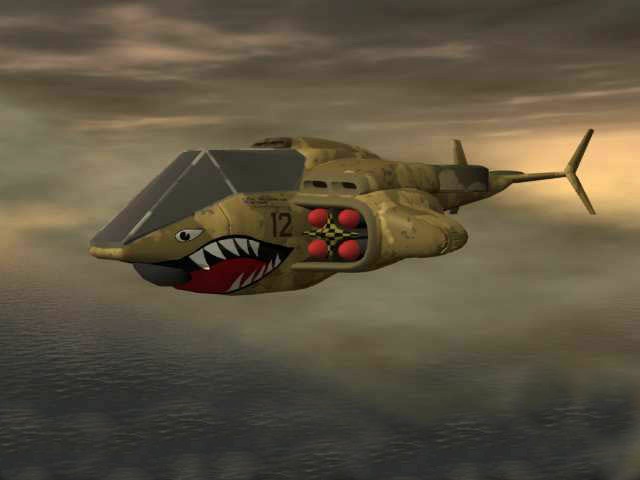 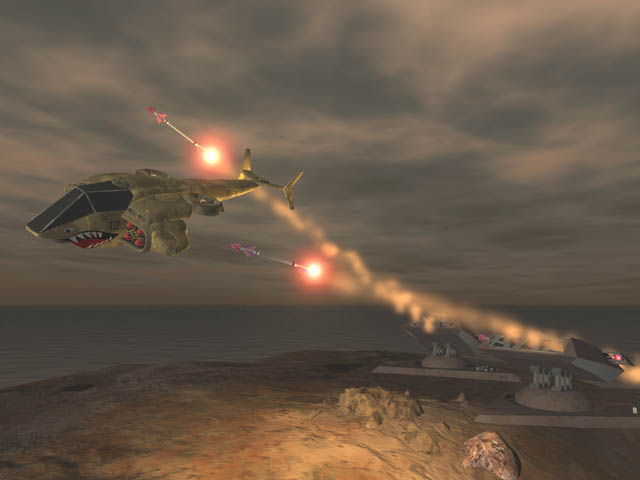 The Turbines on these swivel, which is why they are at different angles in the pictures. I don't really care what angle the turbines are at, but the ship should be tilted forward slightly, like when a hellicopter flies forward. More information about the ships can be found at these links: Assault Craft, Fighter

Actually, about the Orcas, I have a better idea. This is a pack with the vehicles from C&C: Renegade in Gmax format. If someone could find the Orca in there and convert it for A1, that would be great. I can make odfs for it.

seems alot of mods out there, but the klingons are horribly ignored. great ships for all others but how about some additional stations and ships for the klingons. If anybody knows any other places that have more mods let me know. this is all I have seen that has armada 1 mods. simonlebon54 is YIM