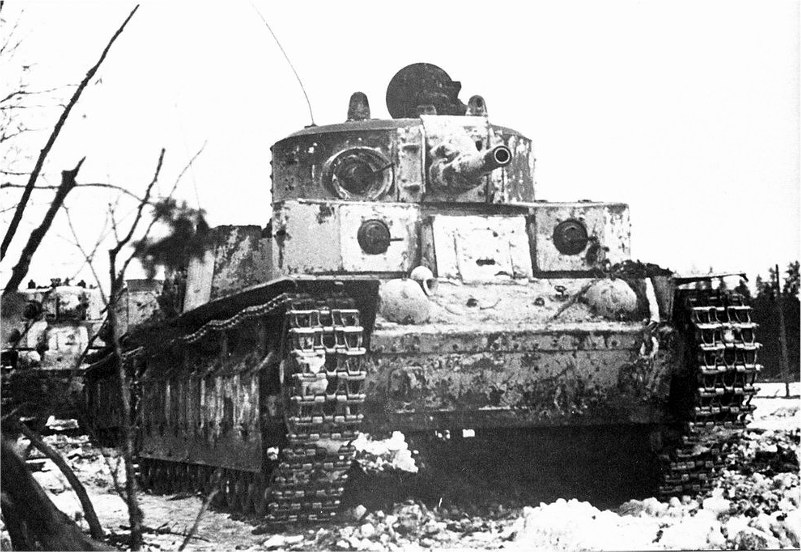 Is often raised to head SW-turret tank category, and also around the battle between only two species in the Soviet Union was only number in some prototype period came to mass deployment. One is finally T-35 has appeared in FHSW early, this time will be deploying tanks and in the T-28-turret, while!

This T-28 is of the greatest in the genre that existence itself is a rare multiple-turret tank 503 cars manufactured during the inter-war period was literally the main period of Soviet army. Decorated the 76.2 mm tank gun and have enough armor, was out of balance as the vehicle is a powerful may big reason at large as tanks during this period. Say this type of most Orthodox in the historical T-28, and reproduce the 1937 type main turret 76.2 mm l-10 tank gun and DT 3 Ting, machine gun Each further independent machine gun towers equipped with DT machine gun by the barrel....