Originally posted by BAMmeu ehhhh :uhoh: i think thats NOT the way fh is goin gto make there tanks ;) if i understand you right :agreed:

Let's say there is some hint in this forum what we need that pics for.....

Medic With A Baseball Bat

[COLOR=burlywood]Uh, I don't think you do.. I was just saying that sometimes tanks got flipped over by a brutal hit in battle and it'd be cool to see that in-game now and then. [/COLOR] 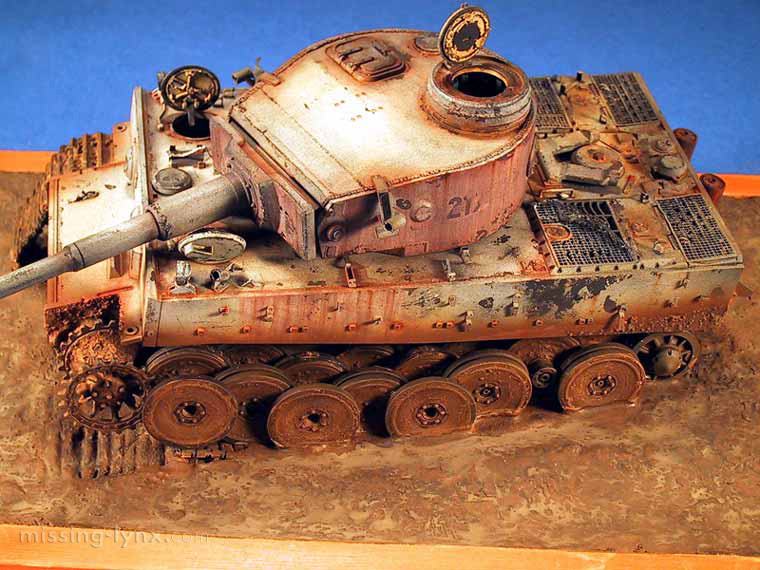