Hi guys, right recently every now and again if i have been playing for a while, over an hour say, sumtimes my graphix will go funny. I.e. objects and terrain appear completely white, When i fire my gun i just get a white spining square insted of muzzle flash. Its a pain, i recently installed the latest drivers for my Nvidia go 6200 128mb (laptop) so that could be it, but up until now it has been fine, better performance even. I think it is more likely to be the navmesh 'fix' (sarcastic) in 1.2 becoz correct me if im wrong but the glitches above r to do with navmesh right? So i might wait until the next patch (which is around the corner right?) before i try reverting to my old drivers. Any suggestions as to what cud be causing this? Pentium m 1.73ghz 1gb RAM Graphix card Geforce Go6200 128mb 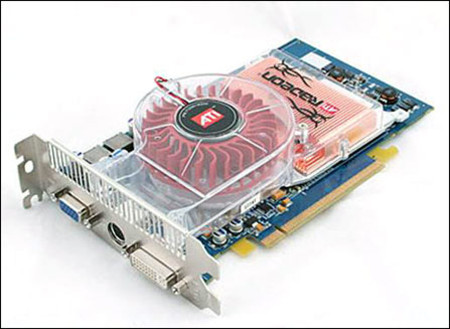 Ok, now a free solution... Seems like there's a problem with the textures, at least that's what happens to other games, when I mod it, and the textures aren't showing up... Try going back to the defaults for the video settings, and see if it rectifies the problem. If you can't live with defaults, go to safe settings, that won't put stress on your videocard. If it does, it might have to do with the settings.. If it doesn't.. I'd say to disconnect from the server and reconnect, every time the graphics go bad. You'll use up a bit of time, but I'd say it's worth it to reload the map and graphics. The only problem I've ever come across with textures in BF are the bridges turning either grey or purple, and that was a plus, considering I could clearly see when enemies were trying to cross :)