What's the order I should watch them in?

Are the Iron Man / Spiderman movies considered part of the overarching storyline?

I ask because I'd like to have some form of prior knowledge before I go and watch the latest stuff (if I even do) and I can't find an exact timeline where people aren't arguing..

There are a few sites that have put together timelines on what to watch and in what order. There is the chronological order of the events portrayed and the release order of the movies/shows. You can also decide if you want to stick to just the movies or include any of the tv shows/shorts that flesh out the stories.

Personally I'd stick to just the main movies if you want to get caught up. If you include everything it's like 150+ hours of stuff I think.

Last edited by RadioactiveLobster 3 years ago

I'm to the Avengers now.

Favourite part so far of all the movies.

I'm to the Avengers now.


Favourite part so far of all the movies.

The cheer that got in the theater was amazing. I actually didn't even hear the "Puny God" comment until the second viewing since the cheering was so loud.

There's a nice homage to it in Thor Ragnarok.

That isn't a spoiler.

Not a story-relevant one anyway; it's really more of a nod to the people who bothered to watch all of the films leading up to Infinity Wars.

The Avenger's story is...interesting.  I mean, at this stage, I suspect a lot of the fanbase isn't just the Marvel fans, it's also the people who have come just to see how the characters interact.  Let's face it, the movies have been made for so many years that all of the cast have become good friends off-set as well as on-set.  Even those of us who have never read a single Marvel comic book recognize Iron Man, Captain America, et al, and we want to see where their adventures take them.  A lot of the side stories really weren't the big hits, they were just the things to tide us over until we got to the main event.  Did anyone really fawn over the first Captain America or the first two Thor movies?  Hell, the Hulk and Spiderman have been remade twice in the past 20 years.

But when you throw in the overall theme of a team of superstars with unique backstories, you have a recipe for success.  Conflict-and-resolution has been a consistent theme throughout all the movies, and we like to see heroes overcoming the odds, especially internal and interpersonal odds.  I haven't seen the Infinity Wars yet, but I must confess I did look up the spoilers, and, given what I saw, this movie is the strongest thus far in terms of the things I've just described.  I just hope they don't screw things up by leading us to some cop-out or anti-climax in the sequel.  Things have come a long way, and there's no time like now to heat things up and actually challenge the audience.  IMO, this will do great things for both Marvel fans and moviegoers in general. 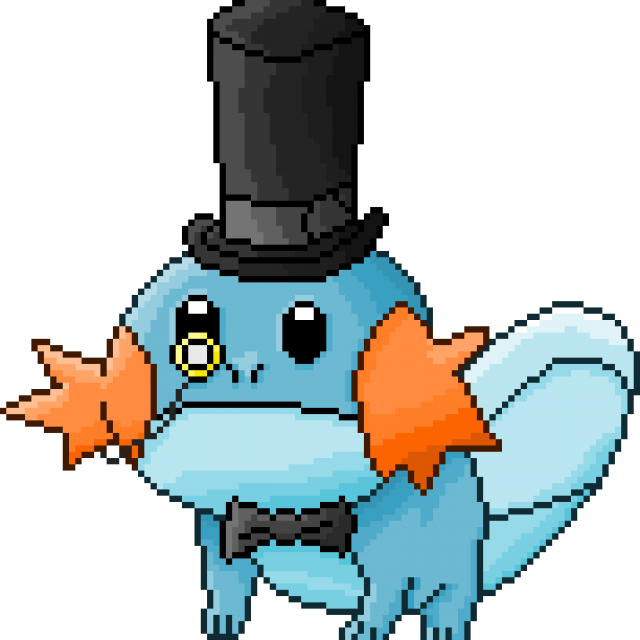 I'm just to Guardians of the Galaxy now and I am hesitant to jump in because I know that it's basically all new characters, no Iron Man, no Thor, no Captain America, no SHIELD etc.

Hoping to be pleasantly surprised but I have two to watch and if I don't like the first one it may kill my enthusiasm for the second...

Guardians of the Galaxy is in my top 3 of all the Marvel movies.

You really need to watch both guardians of the galaxy films. I don’t want to spoil anything but hey are more important than you think.