I have been making a massive update for Pneuma Manor, a Soul Cairn house mod for at least five years now.  In the original release I gave a little backstory, but it left people confused about why the Mage's Guild would have people out in the Soul Cairn.  I set out to expand the story into another quest for the explanation, and it sort of exploded in terms of what I was doing for the update.

I have added another area to explain the original owners' role in the home and reveal additional pieces to the mystery.  As part of this process, I have created a plethora of lore books to go over aspects of the original owners' origins, the environment where these characters came from, and world building so to speak.  Work has also been done on adding new mechanics and sprucing up the original areas.

-Finish setting up the last main quest for the home

-Add an epilogue to wrap up the main quest

-Bug fixes for the current build(s)

The current plan is for a Regular Edition release late this year or some point next year.   With the voice work, this target probably will be next year as I have been focusing hard on all of the mechanics after finishing the writing.

For those who have been waiting for the Special Edition version, thank you for your patience and hopefully, it won't be too much longer.  Here are a few images of what I have been working on, as well as the last preview I made for one of the new characters and some of the mechanics: 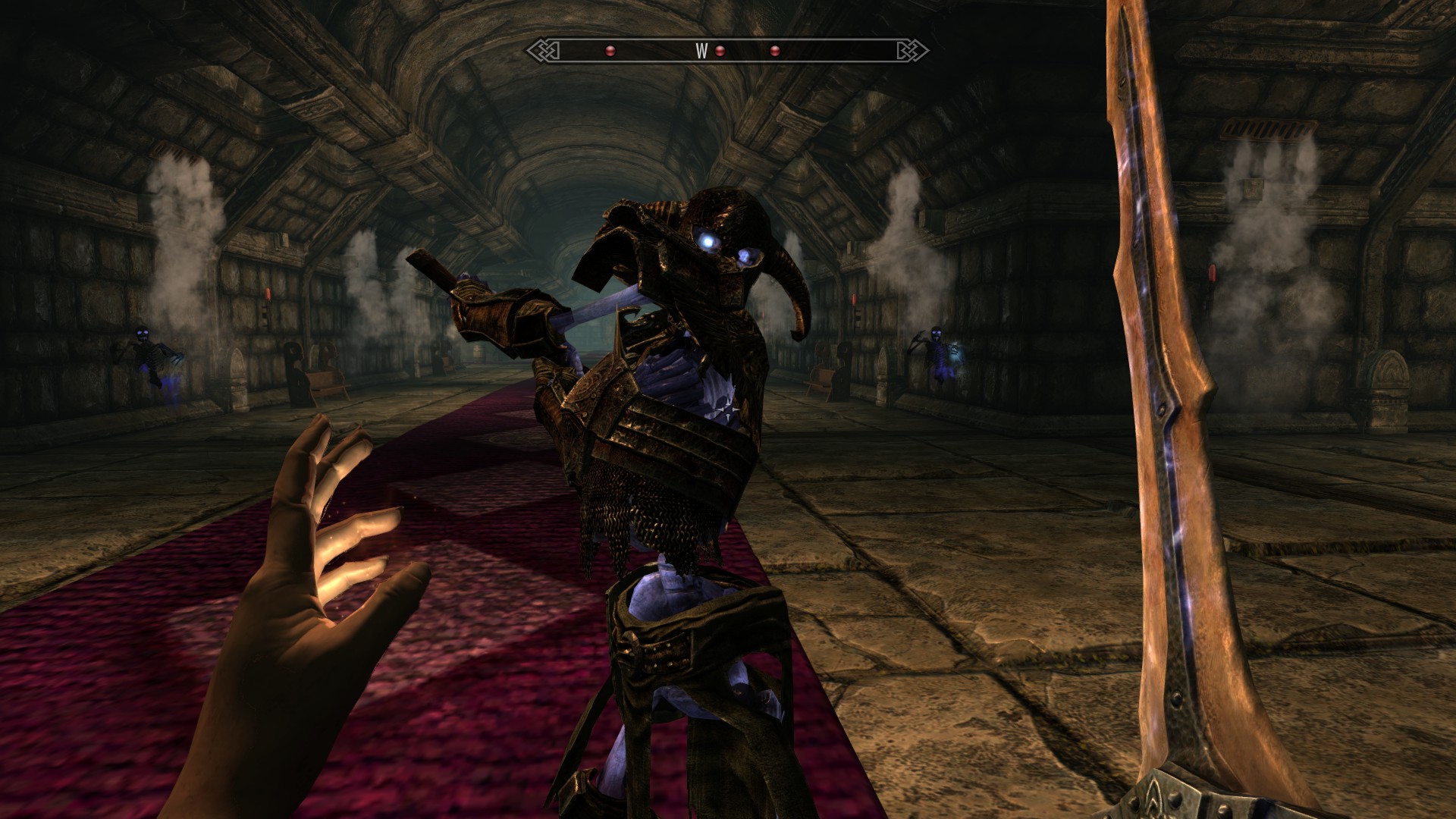 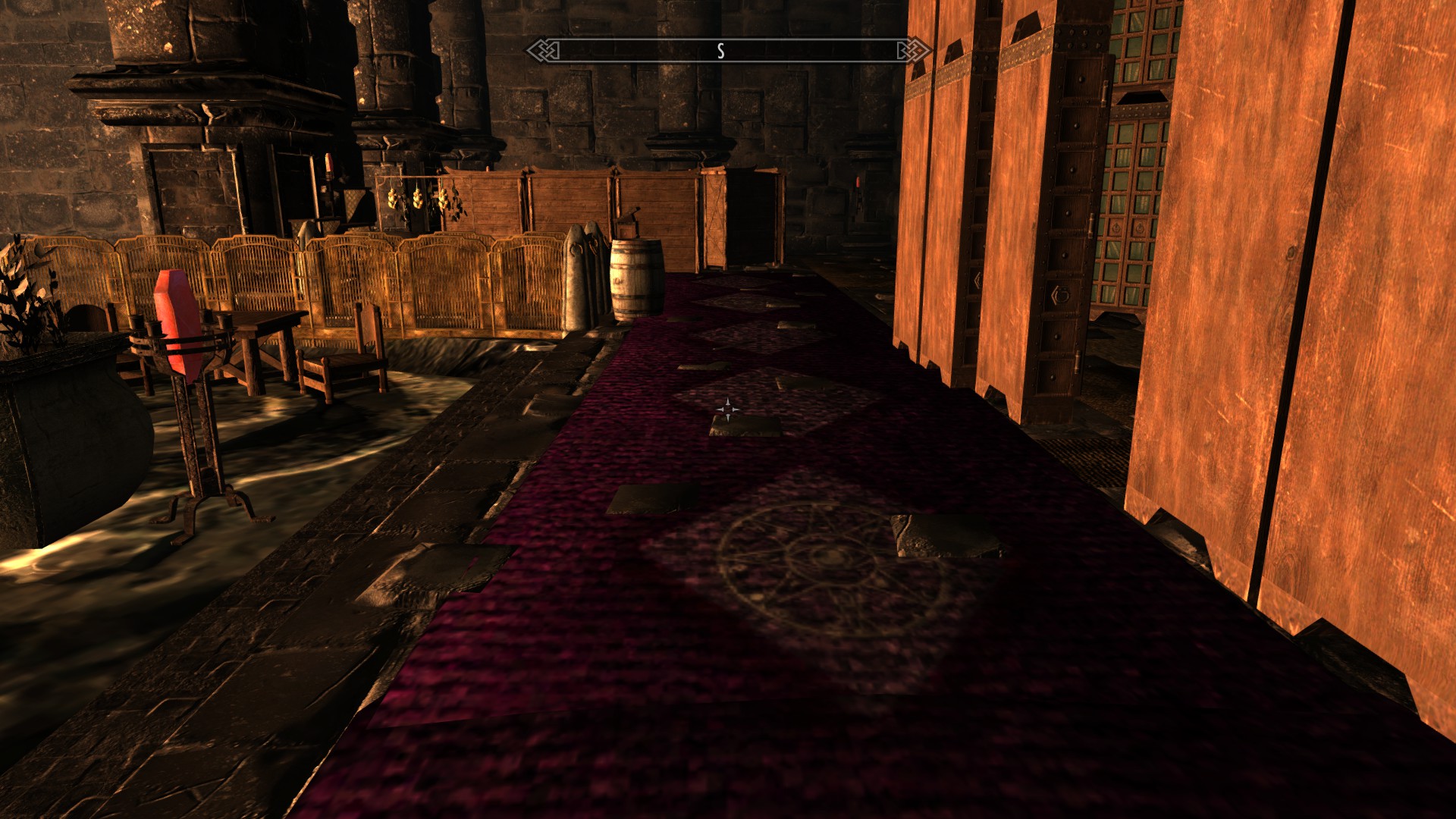 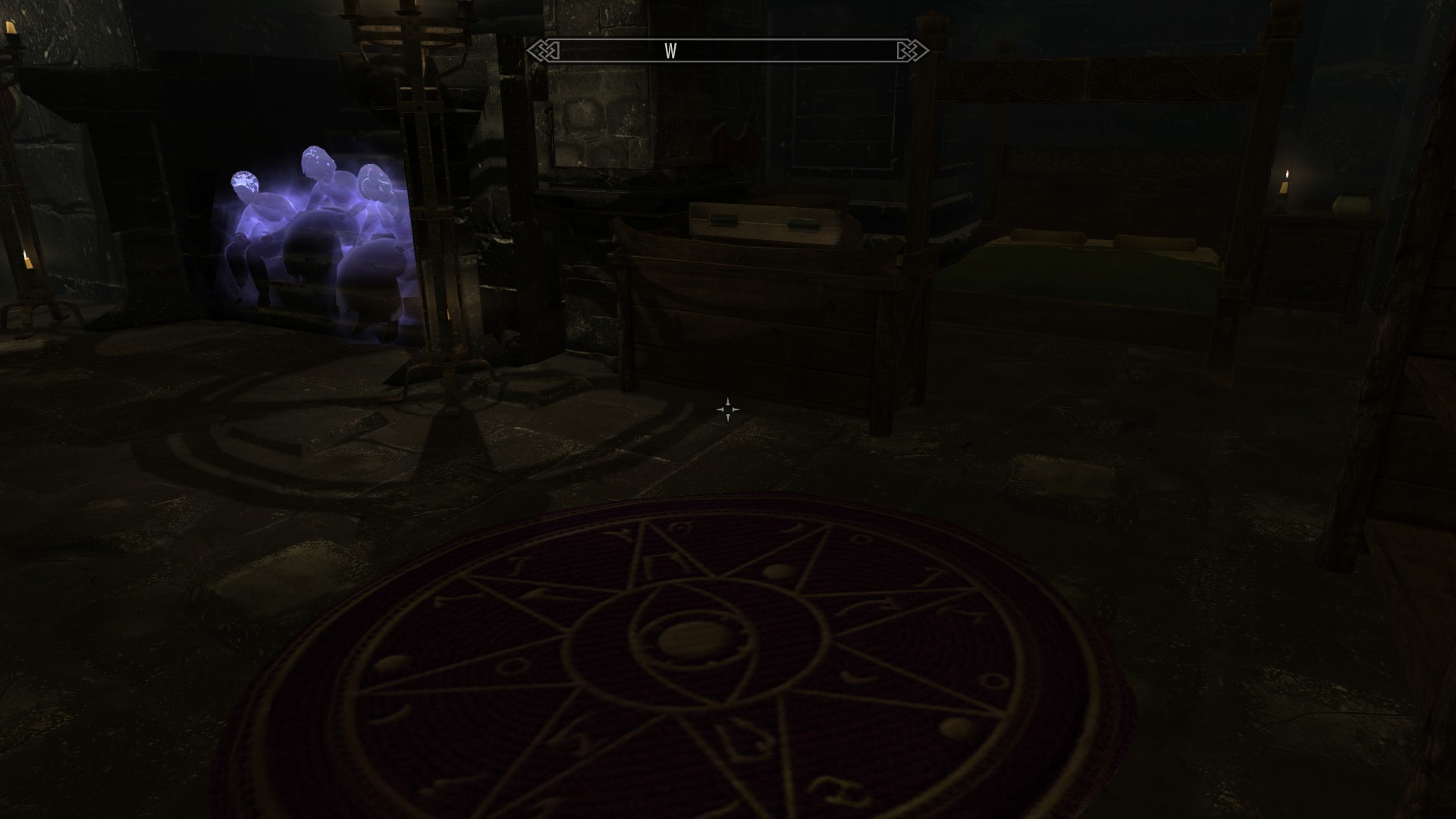 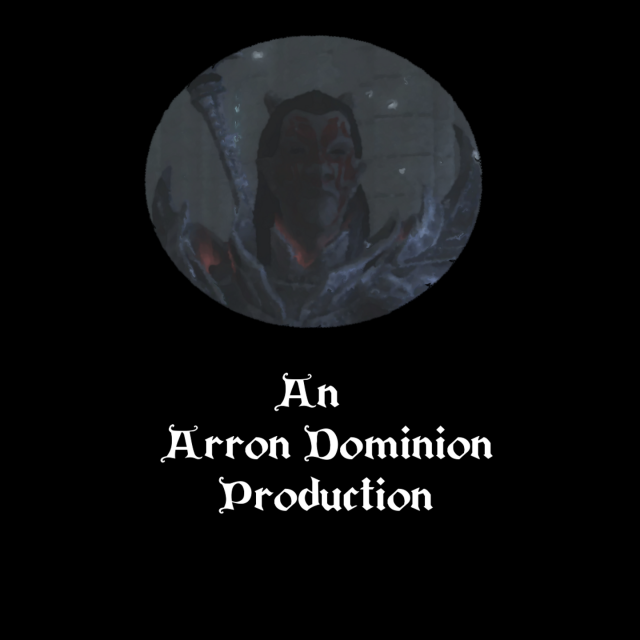 Out of interest, how long does something like this typically take you?

It depends on the project scale, and if I require outside resources such as voice work.  Another factor is if I can reuse any of my existing scripts or concepts.   Some projects I can work on in a couple of weeks and provide a little bit of content with a quest, or a scripted event.   If it is a simple request typically a day.

Few examples I can recall:

-Original Skooma Bear took roughly a couple of weeks, and the Definitive re-work took approximately a month.  The Special Edition version took a week because of bug fixes and minor feature additions.

-Skyrim Pizza on regular Skyrim took only a couple of days because no custom assets were involved, but the Special Edition took roughly a week, and the Survival Edition was done in a weekend.

-Nessie The Tale of 350 was done in a couple of days, but the voice work delayed the release until about two months later.  Had a voice actor flake, and it took time for a few of the others due to time or lack of confidence as it was their first attempt.

-The Solitude Scholar speech took a little over a month because of coordinating 28 random NPCs, the Bard's College NPCs, and the scholar to proceed with audience responses and the speech to flow smoothly in Bethesda's Scene framework.

-The Giant Arctic Fox companion took a couple of days to complete.  It would have been slower if I was starting from scratch.  Skooma Bear's companion logic was a foundation to create that follower.

Projects like this, with a lot of moving parts and a lot of lore investment, take a lot longer.  The ~100 in-game books/journals the player will run across took several months to finalize.  A.I. navigation meshing takes awhile, especially when curved surfaces are involved in the process (do it by hand because I haven't found the auto-generation to provide workable bases in the past).

Productivity speaking, it hasn't helped that I have burned myself out once and have had events in life push this aside.   Feature creep has been an issue in terms of being able to release this, but I believe people will either enjoy it or have more options of what they get out of the mod.