Here r some srceens that come after the demo 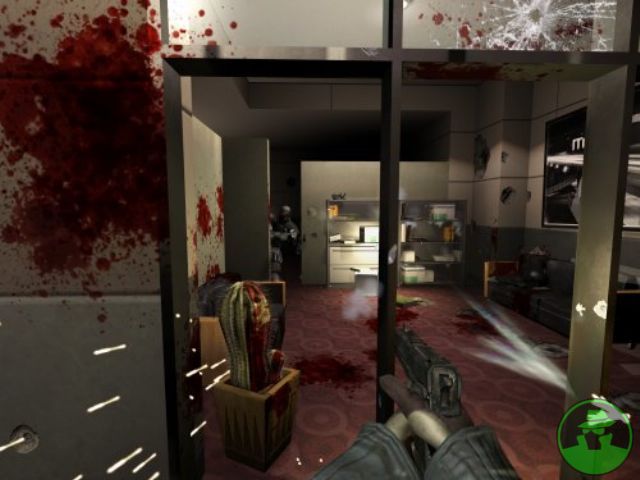 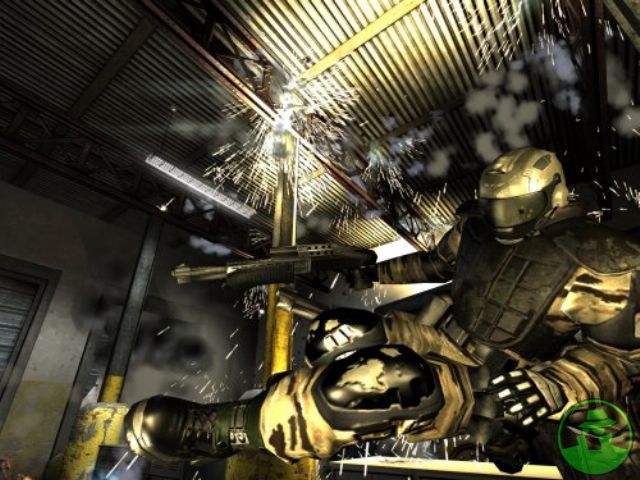 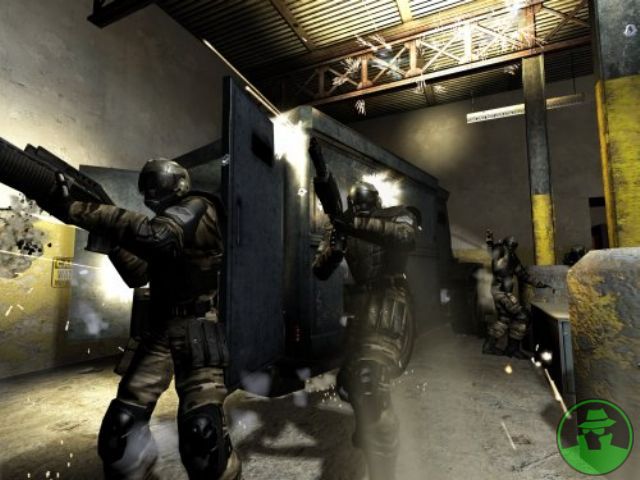 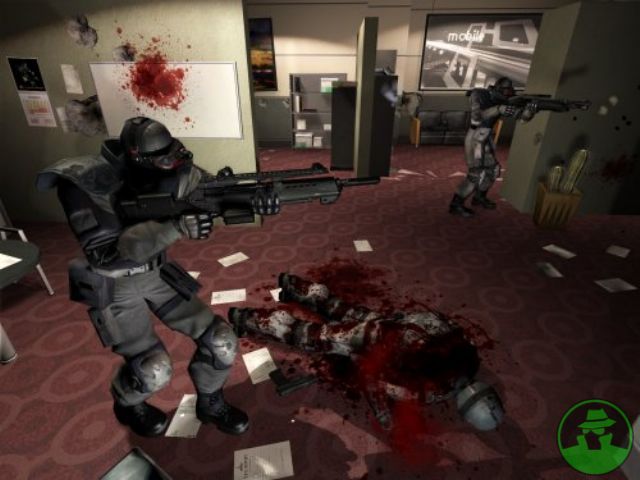 some nice pics you got there....

I started to look up info on this game a bit ago. I am looking forward to it extremely. I first read about it in my Sept. issue of PCgamer. Then I got the October one, with all the FPS previews. I looked up screens and downloaded about 6 videos of gameplay, and the trailer. One aspect of this game I'm looking forward to is the AI, which apparently is absolutely brilliant. I noticed in more than one video, while the player would back down some stairs to avoid fire, an enemy would jump over the railing to come from behind, all the while the other guard continues to lay down suppressing fire. That was impressive to me, and apparently the AI is dynamic and envirement/context sensitive. I got a demo that came with the October PCGamer, of Chrome SpecForce. The game, overall seemed a bit under-par and sluggish in the graphics department, apart from the nice looking ragdoll. I did notice, however, that the AI was pretty decent. While charging through the first level's forest, three guards run over the hill and instantly start weaving between trees, shooting all the while. I actually had to find cover, and while trying to pick off the two that found cover behind rocks, I was actually flanked by the other, this has never happened to me playing in a single player game, apart from Half-Life 2, even then though... This was exciting. You see, I have Dial-Up, so I haven't downloaded the demo, luckily the next issue of PCGamer comes with both demos, and the full review of the game. That'll hold me over for the week before the game is released. How have your guys' experiences with the AI been? Is it challenging?

When on extreme difficulty, the AI i very challenging. I had trouble with it, but not for long ;). Nice pics btw. Also I hope maybe Omega releases a nice performance patch for me :D.

wigglewormAlso I hope maybe Omega releases a nice performance patch for me :D.

I think we all wish we'd get performance patches. The chances are low though, dude.

and how do you know that ? chances are that there will in fact be a couple of patches to enhance gameplay - and as long as Ati continues to release newer catalyst drivers, there is no doubt that someone such as Omega will continue to do so as well.

I don't think he knew that I meant performance patch in his drivers. Yeah I meant that, usually he'll include things to optimise certain games. He'll also include the changes that ATI made but change them for the better so it would be a performance patch of sorts.