List A/C errors and suggestions Only one wildcatfish was actually built so it should be replaced with the OS2U Kingfisher which was very common with many built.

TBF-1 Avenger the ww2 US torpedo bomber workhorse, replaced the TBD Devastator at the Battle of Midway 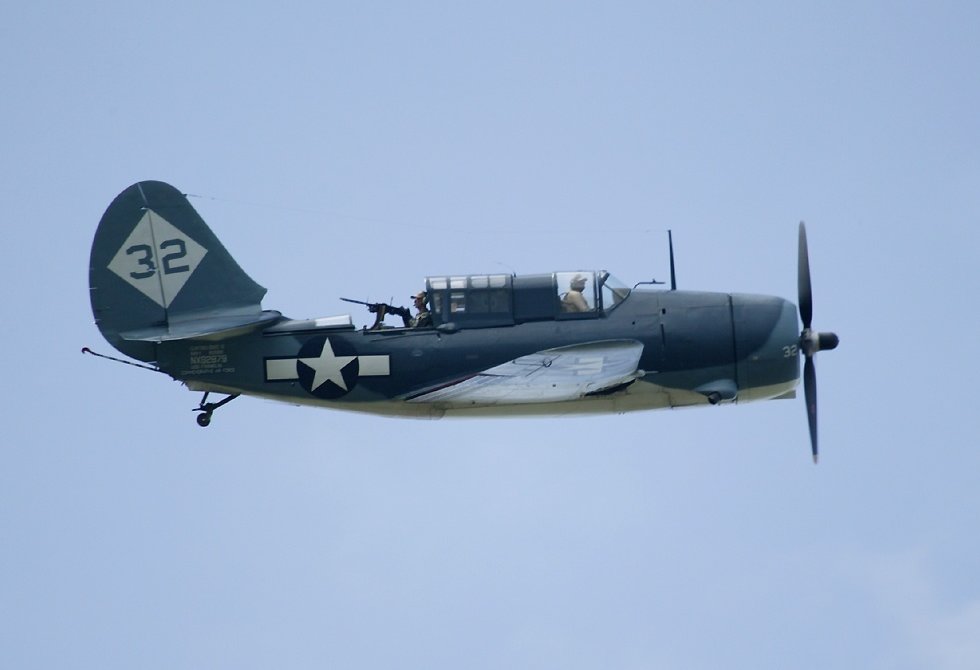 From the beginning down: We didn't need to do really much to build a Catfish, that's why it's there. The US in FH don't have a single Swordfish on any map. (The PoW is a BRITSH battleship) Avenger will come soon, and it will replace the Devastator, which will replace the SBD-T. Not sure about the Helldiver, but you knewer know with Lobo :) The Wildcat has 6 Mgs in 0.6. You probably mistake teh inner pair for one.