Phone booth with a missle in it? German AA missle? IIRC that would be a Wasserfal wire guided anti aircraft missle.

Once the Shermans are redone FH needs to redo the M10 Wolverine. The DICE model is too tall and too narrow.

Same thing with the M7 Priest, it needs redone with open interior and the pulpit mounted .50cal.

FH has a correct Hanomog version, would be nice with closed rear doors though. Its on a few maps, Desert Rose is one of them. Why can't this version replace all the DICE models? The DICE hanomog is wrong, the front mg shouldn't rotate 360 degrees.

They're technically both correct (though the DICE version with 360 degree traverse MG is not, though it was to balence it with the M3A1's M2HB), they are both Sd.Kfz.251/1 Ausf.C's (the Ausf.D would be preferable on post November '43 maps) but they are way too small, the current Hanomag is slightly larger than what the Sd.Kfz.250 would be like.

id like a new: tiger wolverine m7 priest pz4 t34 sherman (but ones already been made, so i guess we dont need it anymore :)

the phonebooth with missiles... does it take a dime, or a quarter? and what happens, if you phone a wrong number? :P im guessing that everything dice, will get a replacement eventually but i would much rather see, new content first, like todays announcements. than have them (the devs) redoing stuff already in the mod. even if the dice stuff isnt perfect. there's more important things, that are still not in the mod. that needs to be included sooner, than redoing dice stuff. but eventually, the dice stuff does need to be replaced... because the dice stuff just isnt good enough. and really its what ever the devs "feel" like working on, at any giving moment. so who knows when the dice stuff will be dashed...

Anlushac11Phone booth with a missle in it? German AA missle? IIRC that would be a Wasserfal wire guided anti aircraft missle.

No wasserfall is the big white rocket fired from a bunker in swoww2. this one is in raid on aghelia

could someone upload some "phone booth" pictures? sounds interesting....

D-FensNo wasserfall is the big white rocket fired from a bunker in swoww2. this one is in raid on aghelia 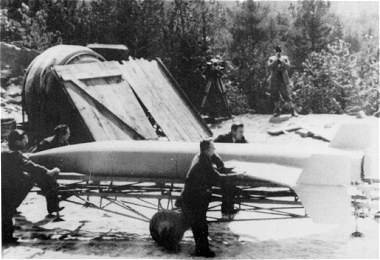 Its the launcher part, not the vehicle that is in Raid on Aghelia. 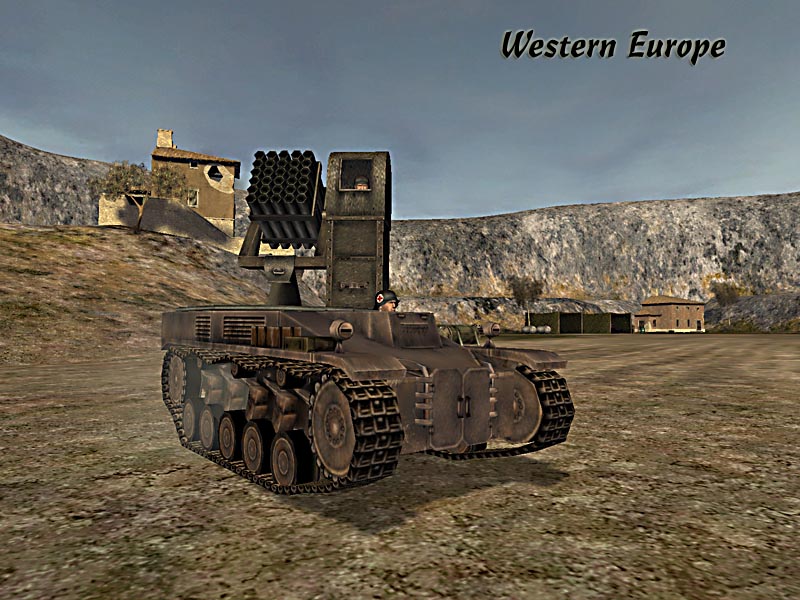