hehe. Was topic about italian, why not about polish?What should be added? The polish army is my favourite in Fh..but why? I dunno;) Maybe FH Mod will add new maps, veh., weapons in .7? What would You like to see? sincerely Kurt

One new piece of equipment for them is already in 066A....

there are no more tks cept for prototypes. C2P Bofors AA tractor 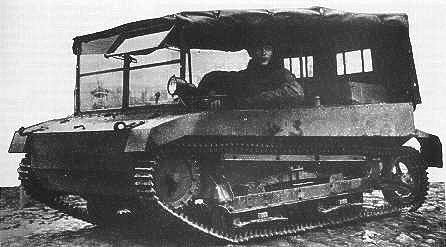 then they're basicly complete

I agree bout the Karas. I had a thread about it called "Polish Stuka" but am to lazy to look it up

D-Fens, it was a joke. We all know an army of TKS could take on anything. They simply own.

That 'Polish Stuka' sounds interesting though, and I'm really wanting to see the rkm wz.28 Browning make it in Forgotten Hope one day.

Wow!!!This Browning is super!!!Polish Army really used it? And these airplanes are amazing:DWhat about polsi army in 1943,44? and what it is: rkm? and why all veh and weapons have in name wz.?

The theater was so short lived that time spent on it would be time, IMO, wasted on other stuff like Italy.