All vehicles are locked. AntibaseCamping mod enable. (if a player is going into enemy base, he will be killed) You'll see red or blue lines on the minimap. 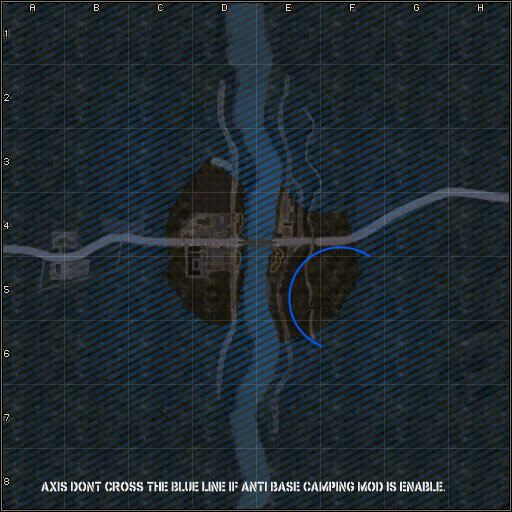 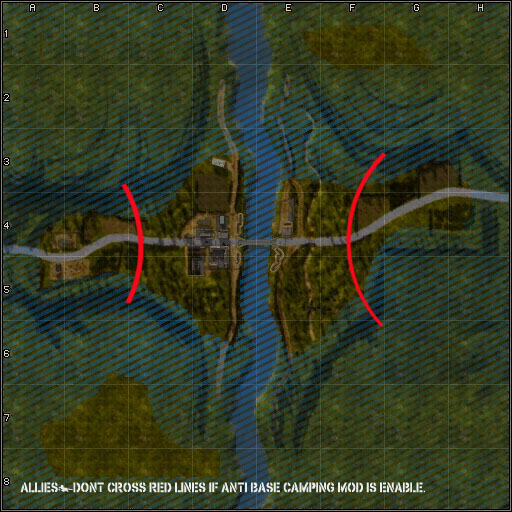 In the Hell of Bocage 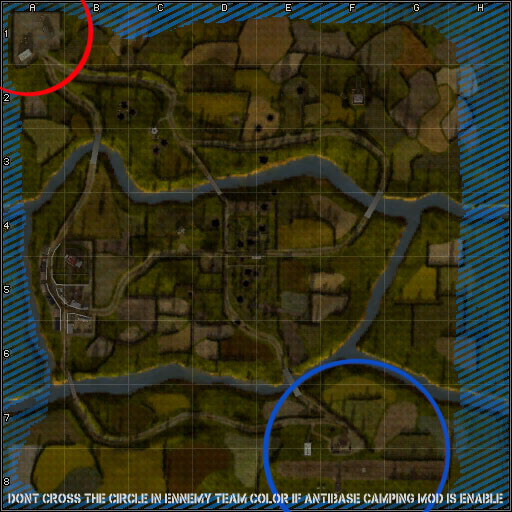 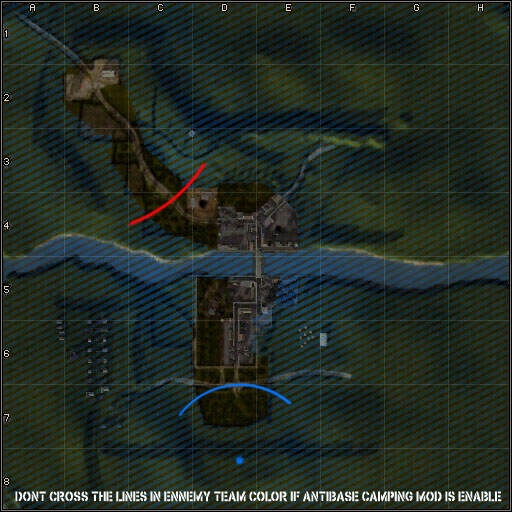 But server Admins should [color=red]remove nametags[/color] for a new Fh experience. Cause shooting nametags in the night or trough hedgerows it suxxx a lot. No?

If you want realism you know what you have to do. Think about it :)

I hope you'll have fun.

Very nice. I'm definitely downloading it and I suggest everyone else too to.

MkH^Very nice. I'm definitely downloading it and I suggest everyone else too to.

Same here. Have to say, all of those maps looks mighty fine. Hope they play well too.

Thanks for your hard work. I look forward to playing the maps. Maybe if the planets are in alignment servers over here in the US will play the map pack. I hope so. If not I will just have to play in Europe with a high ping.

I'll be downloading this one can't wait

can't wait to give them a try

Bloody excellent :) Just downloaded them, the trouble is, which servers will play them?

Damn can't wait, loved the older version of you Bocage map, bet i'll love this version too and all the new maps with it!