Has anyone tried out the Steam or non-Steam demo of this game yet (It's Source based)? It's basically an FPS/RPG game, similiar to the Elder Scrolls series in that you fight enemies with melee, bows, magic, stealth, etc, and as you fight you get more experience to unlock more abilities and skills.

The demo is pretty short, only 2 small levels, but it's actually really fun, there are multiple ways to complete the levels, whether you want to stealth it by slitting guards' throats, go full out combat and just get into a huge melee brawl, use ranged to take enemies out from afar, or magic to destroy them. My favorite method is stealth, mostly, I enjoy sneaking up on enemies and taking them out without any noise. Combat is fun, too, though, it can be fun to get into a sword lock with one enemy, knock him back, then kick another in the face, and stab them while they fall or something. The game's M, so it makes full use of the rating with dismemberment and gore. tThe best example of it is the game's "Fatality" moves, during fighting your Adrenaline level goes up, when it maxes out you get a single insta-kill move, which usually not only kills, but chops a head or an arm or something off.

Graphically I think the game is better looking than even Half Life 2, though it also requires a bit more computer power to run. I defintely recommend playing the demo atleast once, if not multiple times to try different things. My suggestion is to turn Head Bob off, and give yourself time to get used to the movement and combat, it can be awkward at first till you adjust. Sorry if this goes in the HL2 Forums, but I don't think it does, as it isn't really related to Half Life at all aside from the Source engine.

I havent tried it yet.. but I do have to say those graphics are quite sexy.

Yeah, there's an inventory system in-game, too, but it's not really used much in the demo. You can wear armor, shields, etc, whatever suits your particular style.

Another thing is that the enviroment is basically a weapon, too. :p You can kick enemies off ledges, into fires, trigger traps, etc, whatever it takes to take the enemy out and win. I've even just picked up a crate, held it over a fire to set it on fire, and threw it at an Orc.

Send me the game and a PC, please.

I might go out and get a rig just for this game :p

Yeah, I got access to the closed multiplayer beta at i28, which gave me a good chance to try it out on some fairly active LAN servers.

My thoughts thus far are that it would be pretty fun if it wasn't quite so bugged. The game was nigh on unplayable at maximum settings (for the record I can play every single Source engine based game maxed out with no problem.), and occasionally it would randomly CTD or fail to load at all.

A good concept with decent looking gameplay, but it needs a LOT of work to make it anywhere near commercial quality in regard to stability.

As for the SP demo...I can't comment since I don't have enough room left on my Raptor to install it. :p

A few more screenshots, put in spoilers for being big: 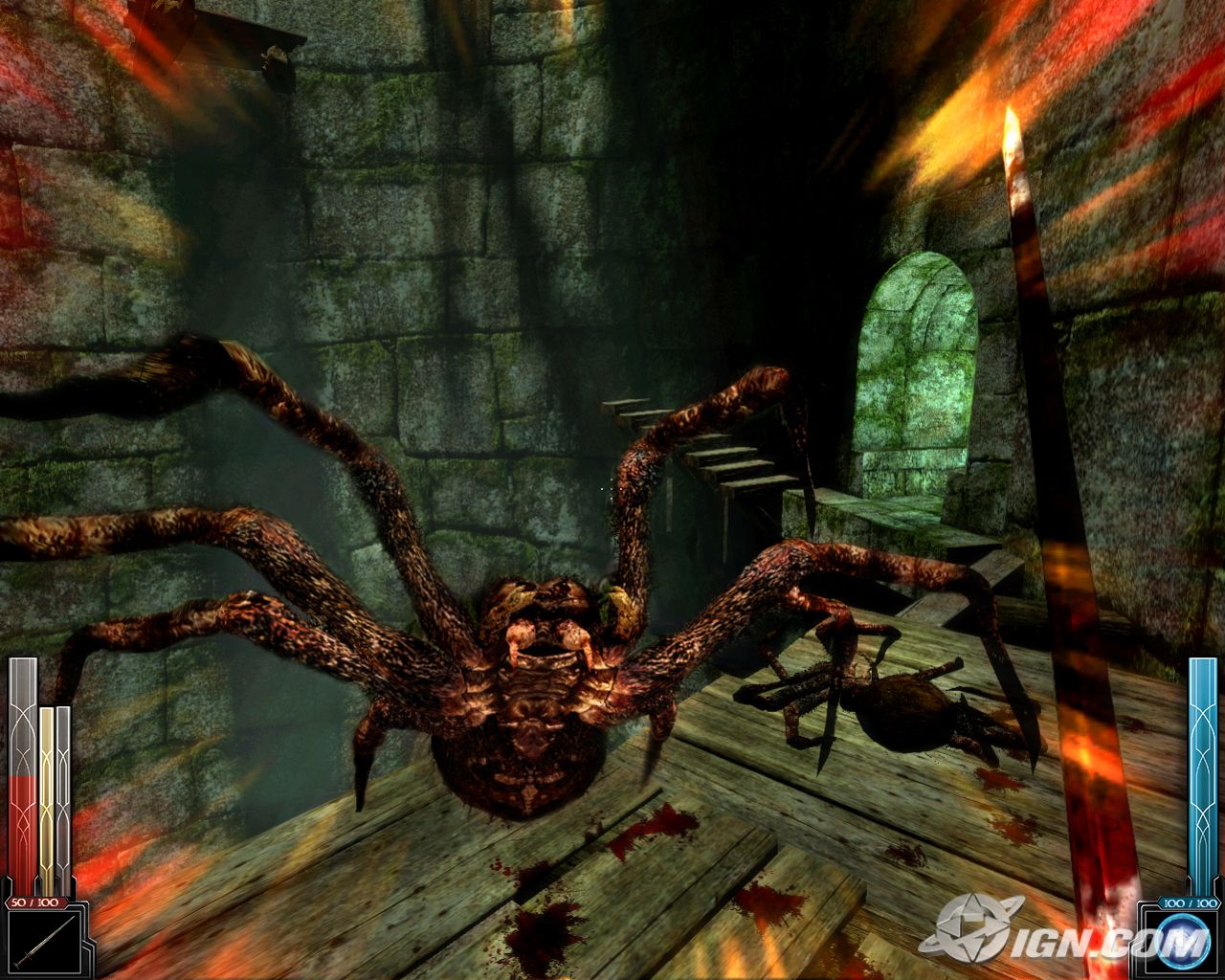 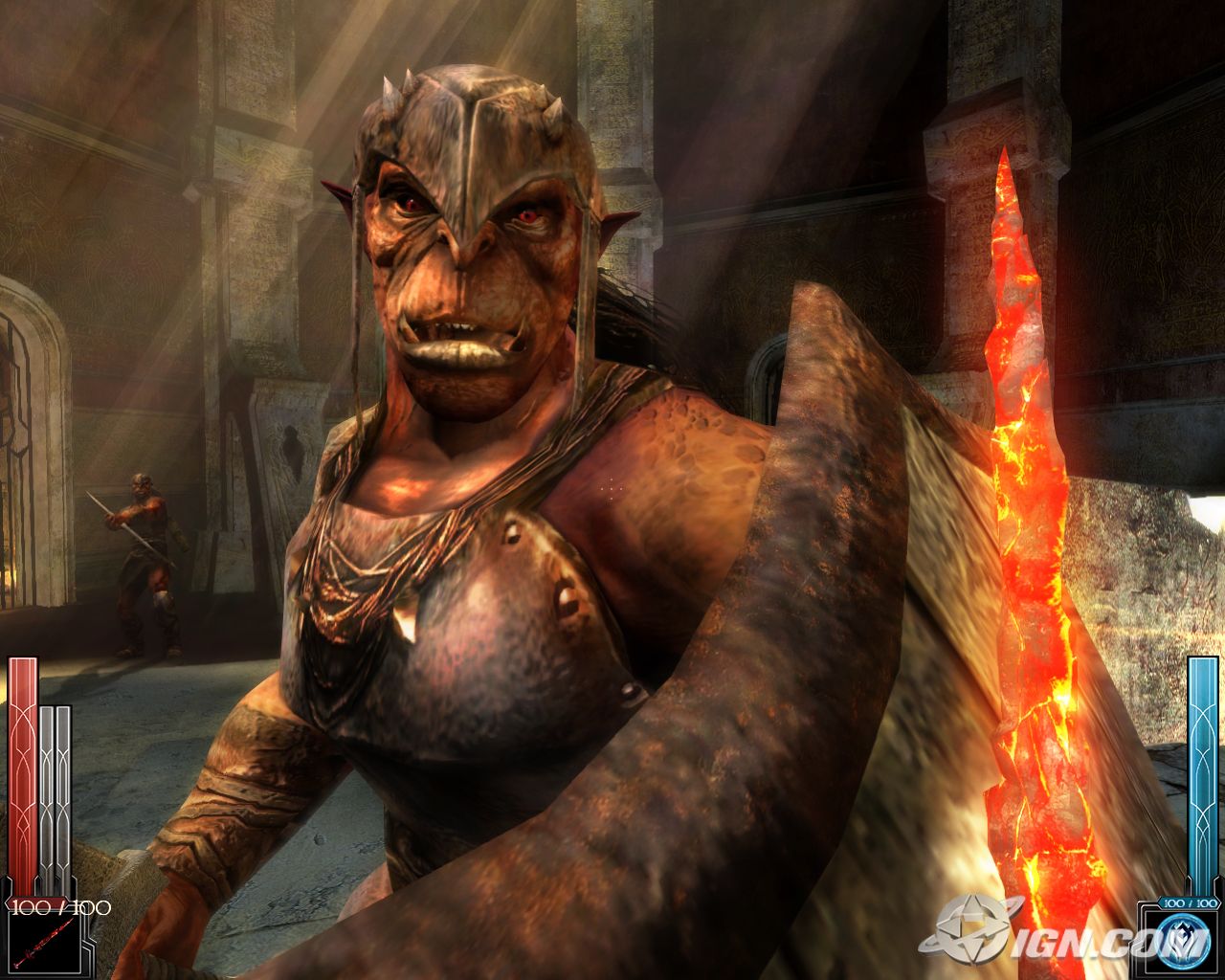 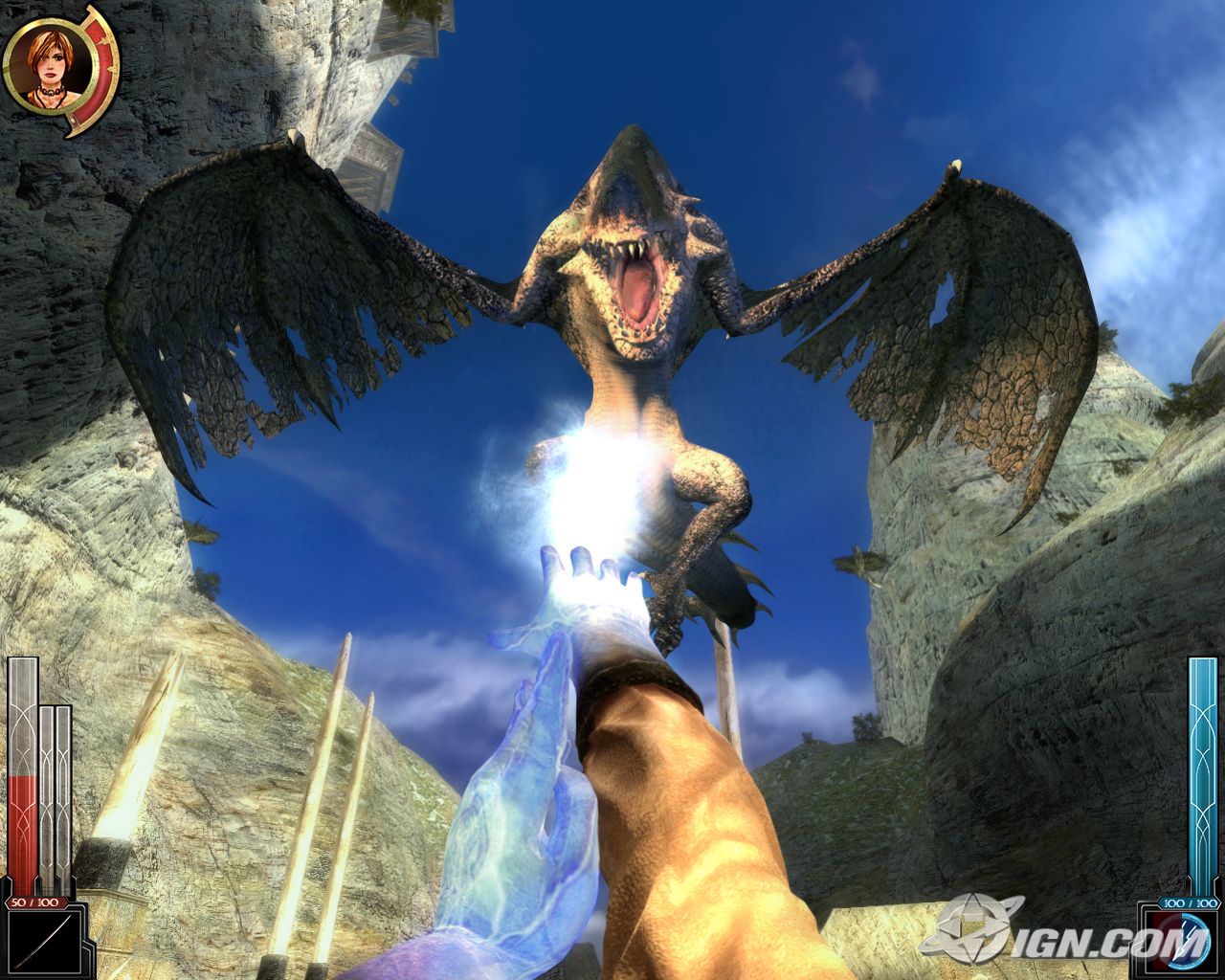 Single Player was fairly bugless, dunno about MP, didn't play that. The game's in pretty good shape on the Steam releases, though, I think that with an update or two after full release the game would be fine. Plus it's one of the few new Source games that actually has SP, I got bored of HL2. :p

I could run the game fairly well, I don't mind turning shadows or something off, I usually have to do that for games, like BF2, CoD 2, Oblivion, etc. I still had more or less full texture/model quality and everything, along with HDR, lighting effects, etc.

lol, I the first real member to post here. But this game does look sexy. :naughty:

I'm definetly getting it when it comes out next month, October, not sure of the exact date. Since it's a Source game the price shouldn't be too bad, most Steam games don't really go over $40. There might be a few glitches now, but I have confidence that Valve will probably fix them either before the full release, or via patches. HL2 and CSS weren't perfect when they came out, we didn't even have HDR at first :p, but with a release as big as this, they'll be sure to pay enough attention to it to update.

This is a Ubisoft game I believe. They just used the Source engine. Valve had nothing to do with it. It is pretty cool. I also played the multiplayer beta, & it is pretty fun. Several different classes(assassin rules=he has invisibility), all were cool. It ran fairly well using a temporary 7300gs. I will definately be getting the full release. I liked the demo better than Oblivion.

For the glory of Helghan

I played the demo several times, and it's pretty fun. It seems just like I thought it would be: Oblivion with HL2 mixed into it and a few other RPGs. I liked it pretty well, but I'm not sure if I'll actually buy it or not. On a bit of an off-note, this seems like a cool game to put on the Wii if you could though.