Does Steam need a total overhaul? What changes do you want to see?

Steam needs a total overhaul, and has done so for years now. The last proper big overhaul was in 2011, and even then the design was starting to grow dated.

I liek dis one: 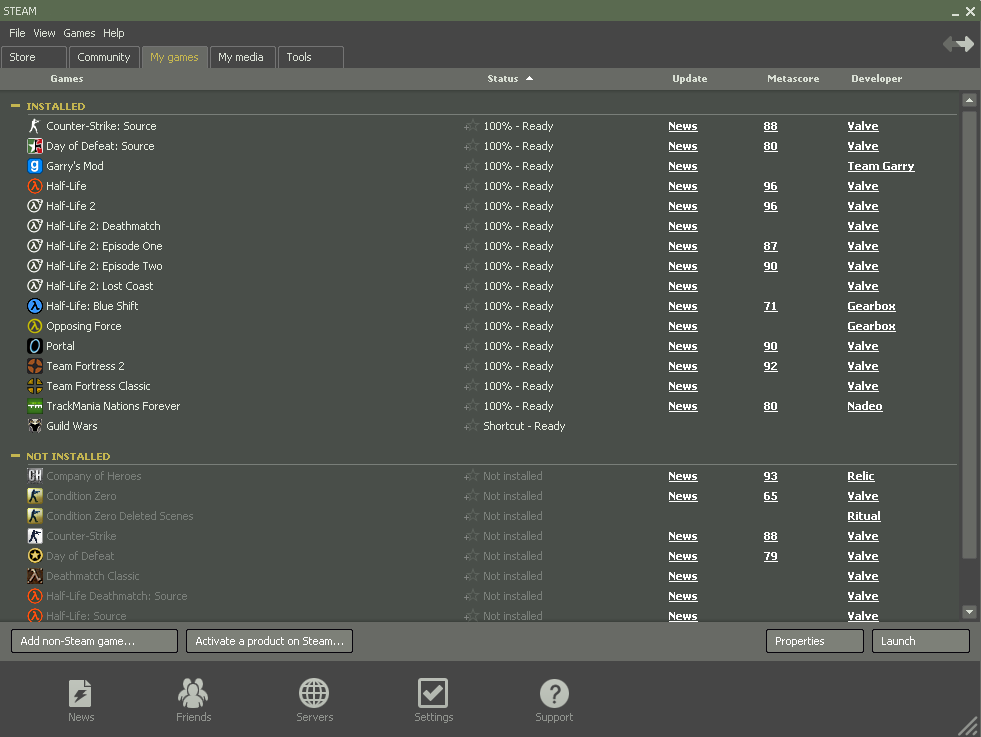 Calmer than you are, dude.

It's definitely...bland these days. I dunno, I fear an overhaul would be too flashy and go the wrong direction. But there's no denying the current clunkiness.

I both want and fear change.

Their chat system is essentially getting Discordified in their current beta release.  Would like them to stabalize the Steam Store section more than anything.

Jeff is a mean boss

They've stated they are doing a full UI revamp at some point.

Seems to be starting with Chat/Friends. I imagine others will follow.

I liek dis one:

I'm not gonna lie - I honestly love the simplicity and straight-forwardness of this one. Was this pre-2011?

Calmer than you are, dude.

I'm sure it isn't the same, but TIL Steam has themes: 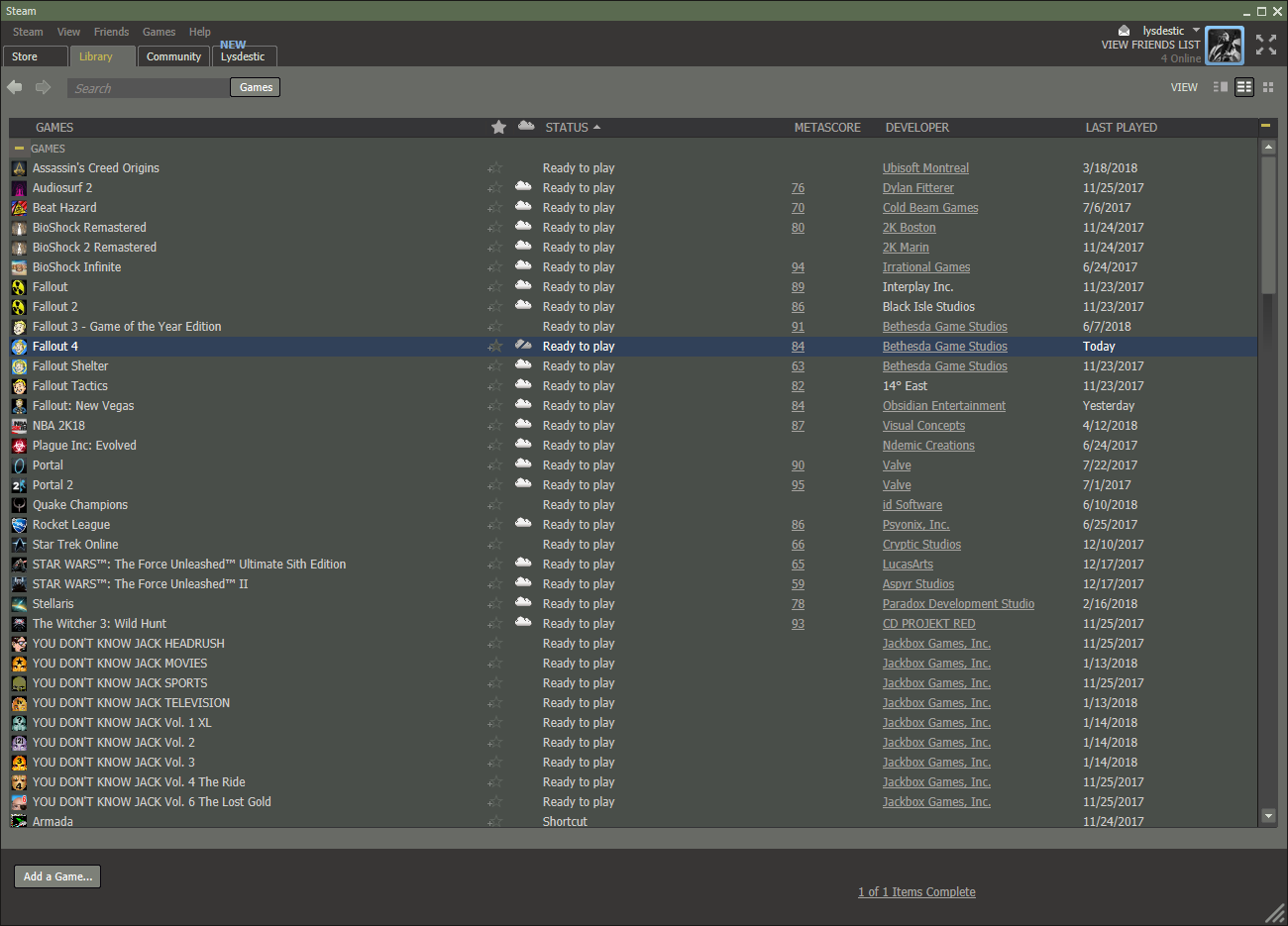