I know it's quite an old game, but who played this rts, which I consider had better graphics than most of the new - better than the proposed sc2 for sure :)

Who can still see the drop of siege soldiers among deployed siege tanks and decimating them from the back :)

How many people enjoyed watching that beautiful sky 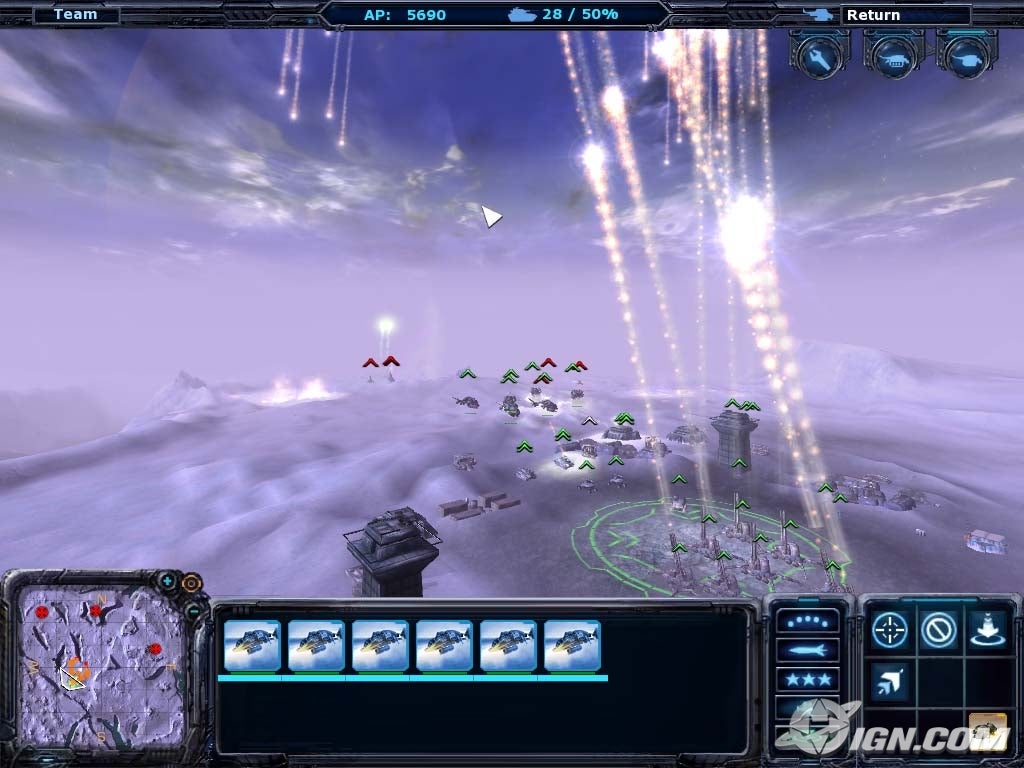 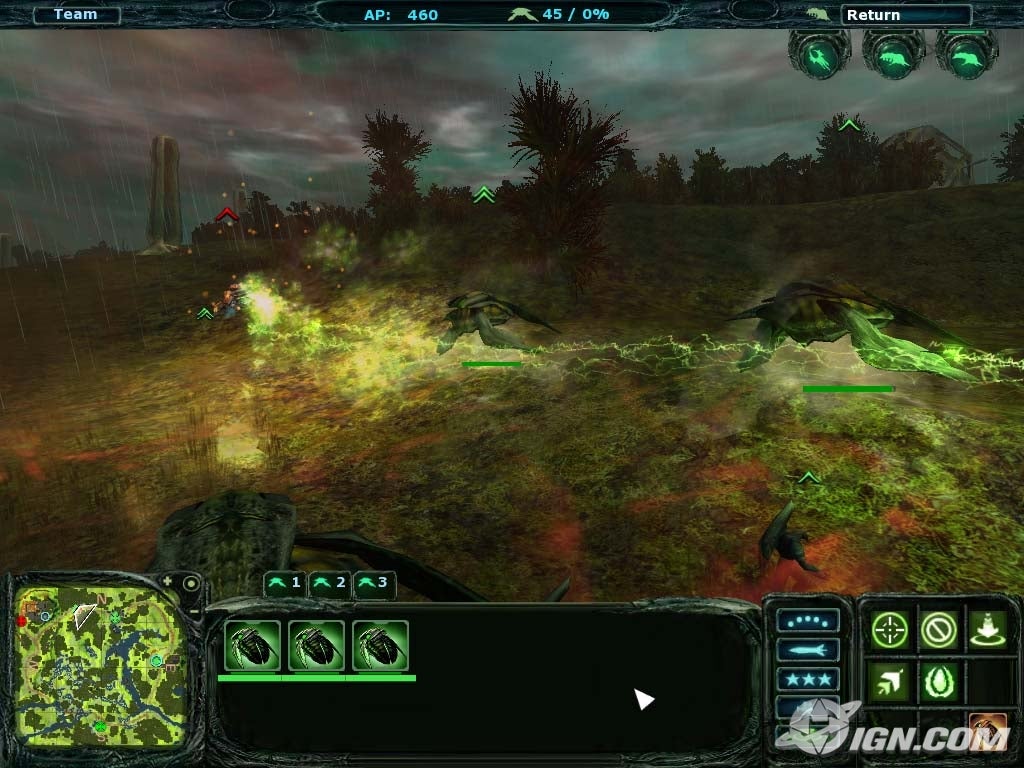 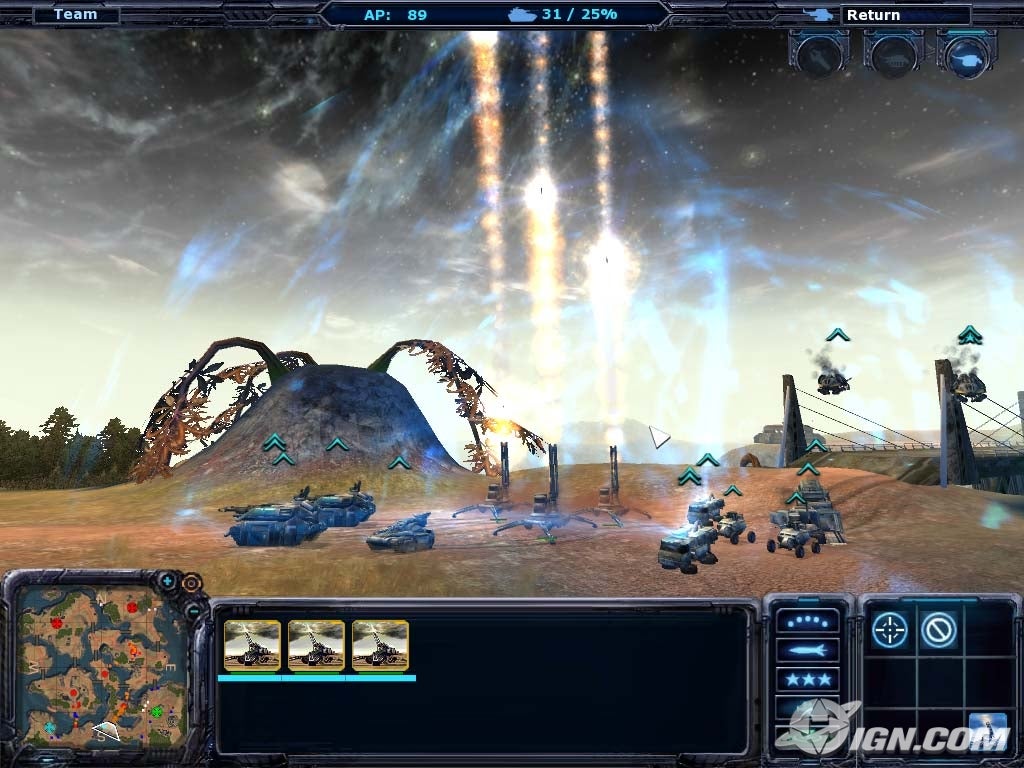 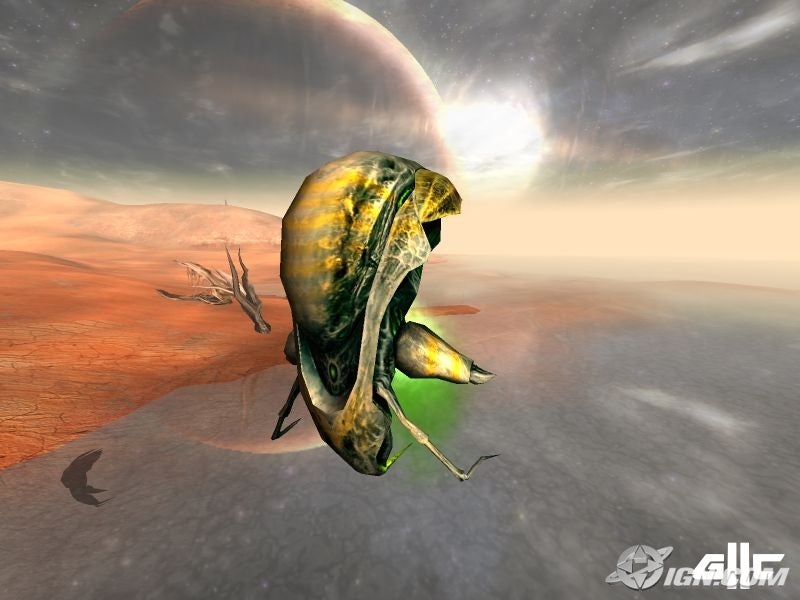 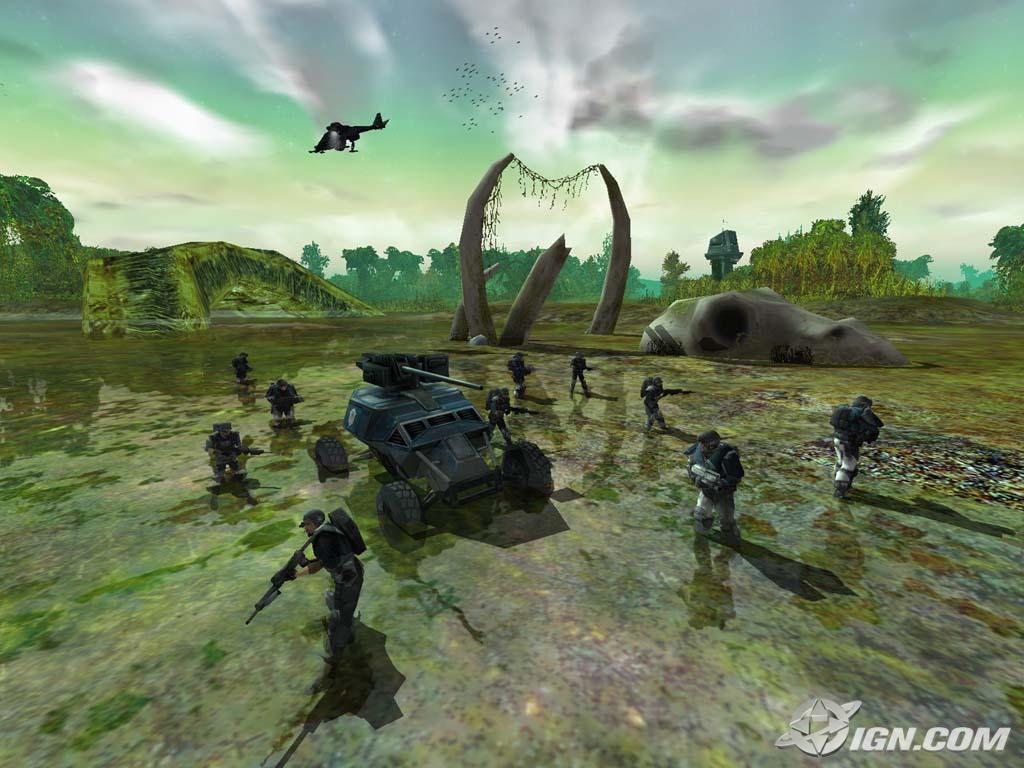 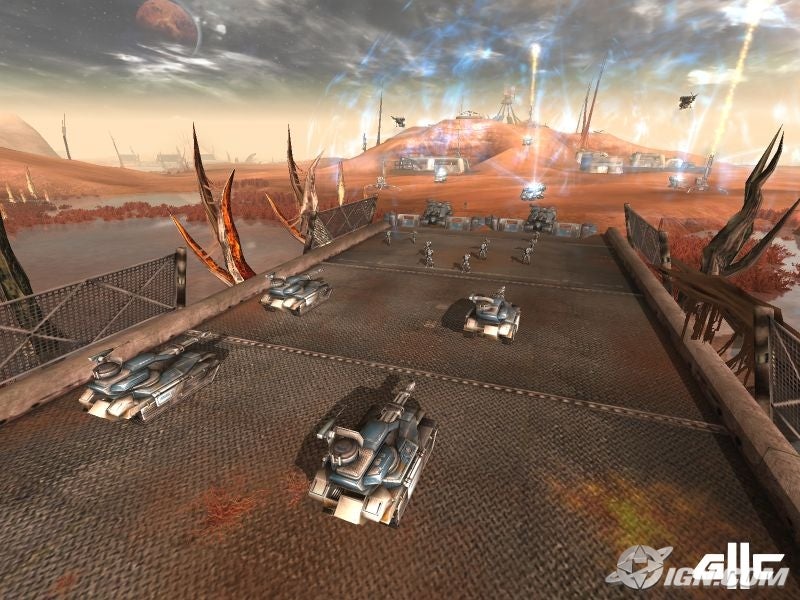 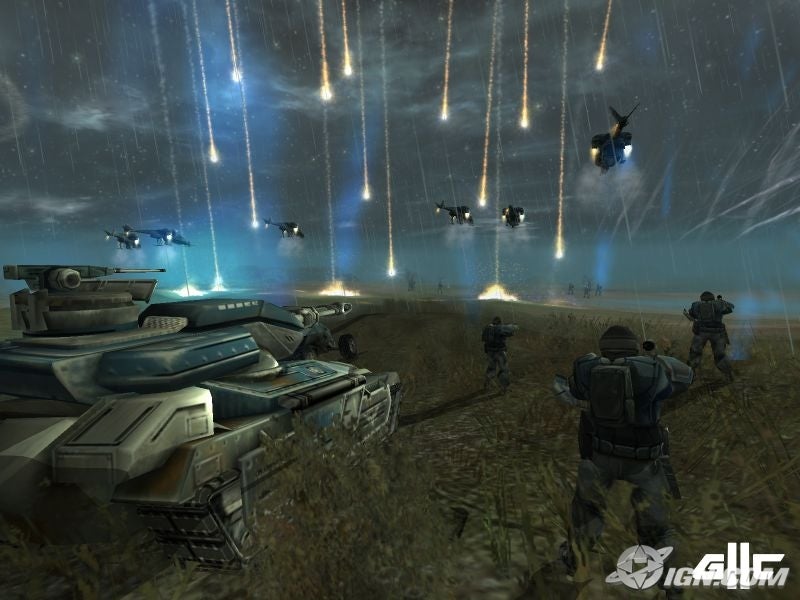 Well I presume, not many people played it then :( A shame really.

That animated sky was indeed beautifull :)

I only played the first Kitty!! I did not buy the second becoz it was a Toss off between it and Gothic 3 Guess which I picked!?;) The first was good enough btw.

I spend too much time here

I bought this game back when it was still new and played it to death. The game ran pretty smoothly despite the good graphics. The multi player would have been fun if there were more people playing. I was kinda disappointed when Massive decided not to continue the Ground Control series for their next title.

I played it, the arty was a bit disappointing but that last mission in the SP campaign was impossible, you started it up and had like 5 seconds, you couldn't even get your units out there in time to start fighting let alone win. Still might give it another go.

The mission was definately very hard, but winnable :) just got to protect that vehicle at all costs :)