Come check out our mods:

These are the most comprehensive Starfleet Command III conquest mods currently available for download.

Typhon Pact takes place in the Prime (NON DISCOVERY) Universe following the aftermath of Star Trek: Nemesis and the Hobus Star collapse, resulting in the creation of the Typhon Pact by the Romulan Empire and its allies.

NEW! V 6.0 of this mod has recently been released (use link above) and has been completely remade & re-balanced with custom missions, stunning HD graphics and stabilization upgrades to allow for a stellar gaming experience.  This version allows for both single and multiplayer conquest campaigning on a 30 x 50 canonized map.  10 race (8 playable) on the H&S Dynaverse servers.

Typhon Pact: Borg Invasion is an overlay mod for our Typhon Pact mod and takes place approximately 5-years into the war between the Federation and the Typhon Pact. Species 8472 has nearly succeeded in defeating the Borg; however, the Borg are undeterred and have glimpsed a temporal outcome in the Mirror Universe that threatens to converge unless they act swiftly - there may be no stopping the Borg this time. 10 race (8 playable)

MirrorrorriM takes place in the Mirror Universe during the same time as our Typhon Pact mod and follows the events after the fall of Terok Nor. A shattered universe can unite or face defeat from Species 8472. 10 race (4 playable)

New updates with multiplayer coming later this year or early next (2020/2021). 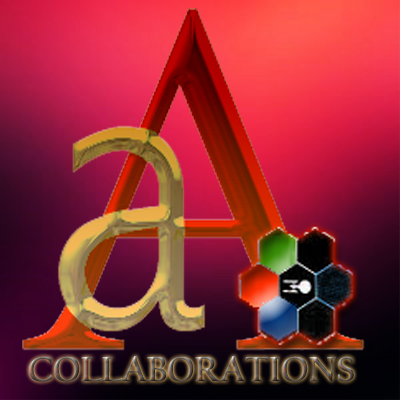 I'll have to re-install this game! Been meaning to revisit my old Trek games.

Would you be open for the mods to be hosted on GameFront at all? We have a SFCIII section which it'd be nice to add these to?

Anyone wanting to play this game on Windows 10, be sure to see our notes on how to get SFC3 to play properly on our download page. You will need to download the latest dgVoodoo + reShade (link provided on download page) and run it through the custom launcher.  This will allow the game to play properly.

With the recent Windows 10 updates, it has allowed a warp bug to occur when the ship goes to warp.  This has yet to be rectified, but does not affect game play, just the warping effect in game.  Warp bug does not occur with Windows 7 or earlier Windows virtual setups for this game.