<p>Star Citizen, the space trading and combat MMO will be going free to play for one week next week, starting on Friday, November 23rd all the way through to November 30th, with a new planet to explore also being thrown in to the mix, along with a different free ship to try every day.</p>

<p>Hurston, the first planet to come to the game, will be appearing during the free week too, complete with cities, wilderness and plenty to explore, complete with 'living, breathing' NPC characters. It looks pretty stunning, and is unlike anything seen in Star Citizen so far, so if you've not played for a while, it may be worth a revisit, or first look, especially while it's free to play.</p>

<p>It's not just the new content you can explore during the free week, though, with all the latest content updates available to play, including the rather creepy face-tracking feature which uses your webcam to map your real life facial expressions onto your in-game character, one I personally will be giving a miss.</p>

<p>You can find out more, create your account and start downloading the game ahead of the free week from the <a href="https://robertsspaceindustries.com/" rel="nofollow" target="_blank">official site</a> now.</p>

I bought a copy way back during the kickstarter campaign, but haven't really followed it since. The way I see it playing games when they are in alpha or beta stage makes the final version less enjoyable. Of course not sure if we will ever see a completed version of this game.

Meh, Lorville is a decent enough hangout. I guess. 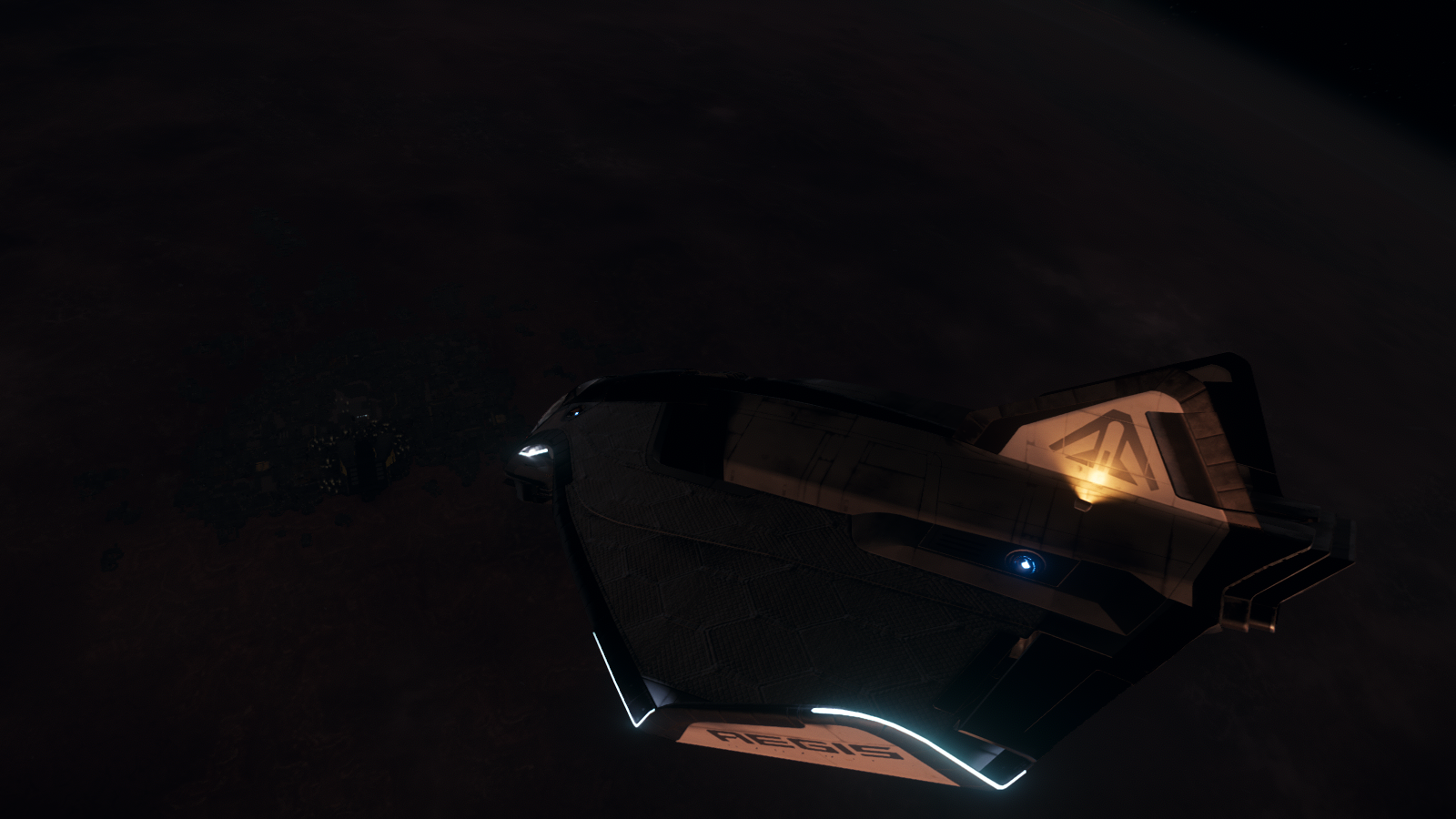 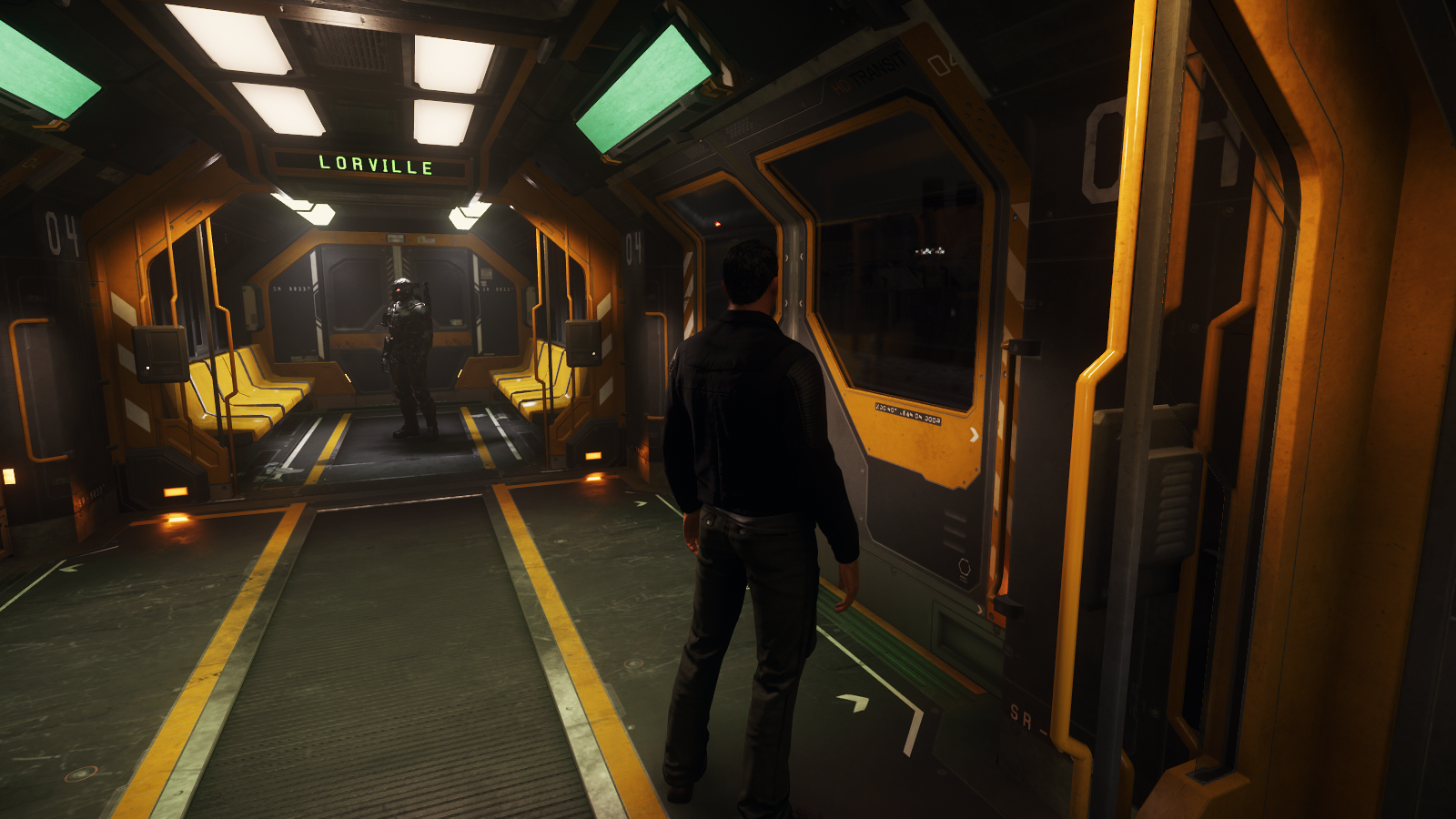 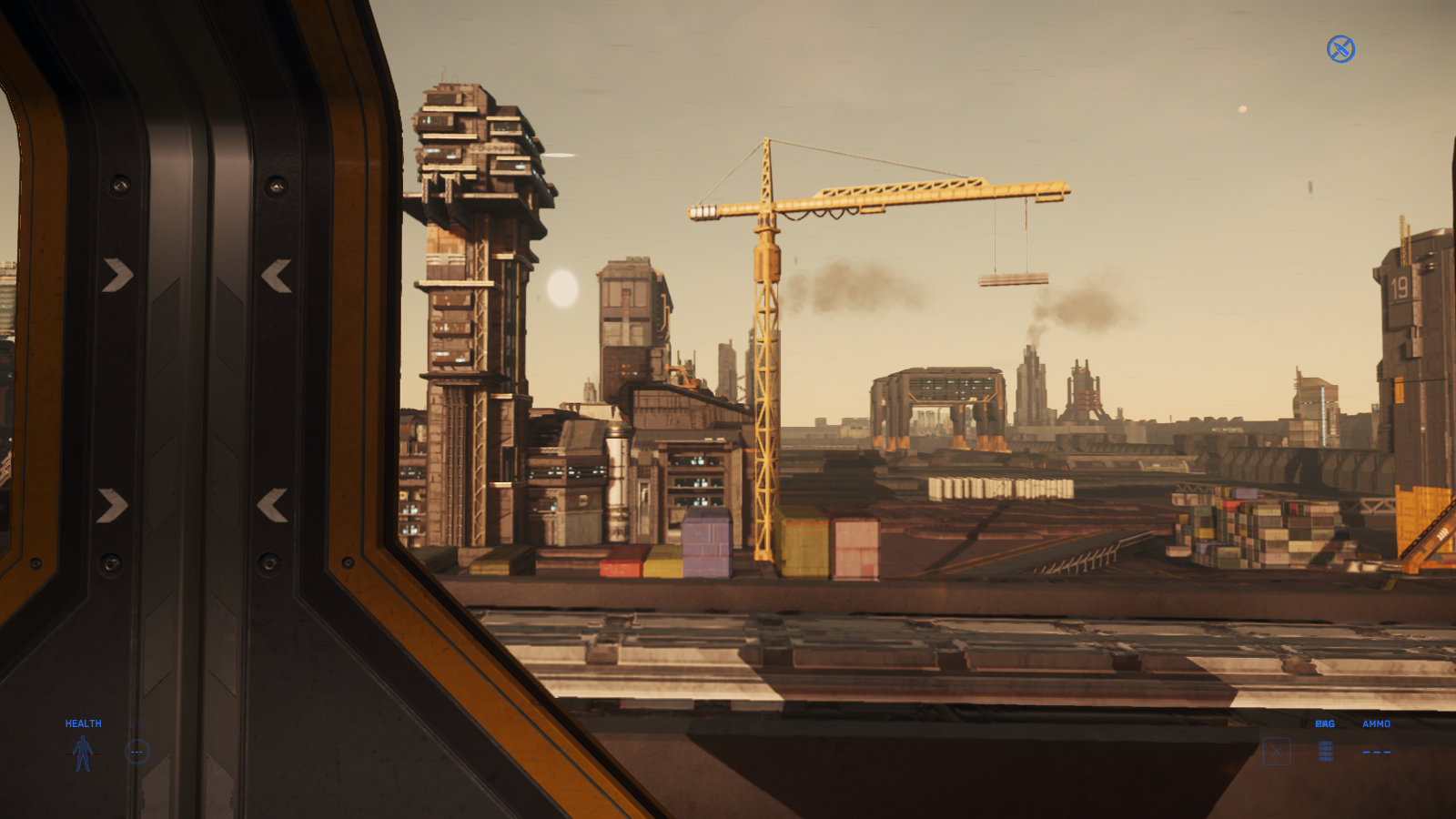 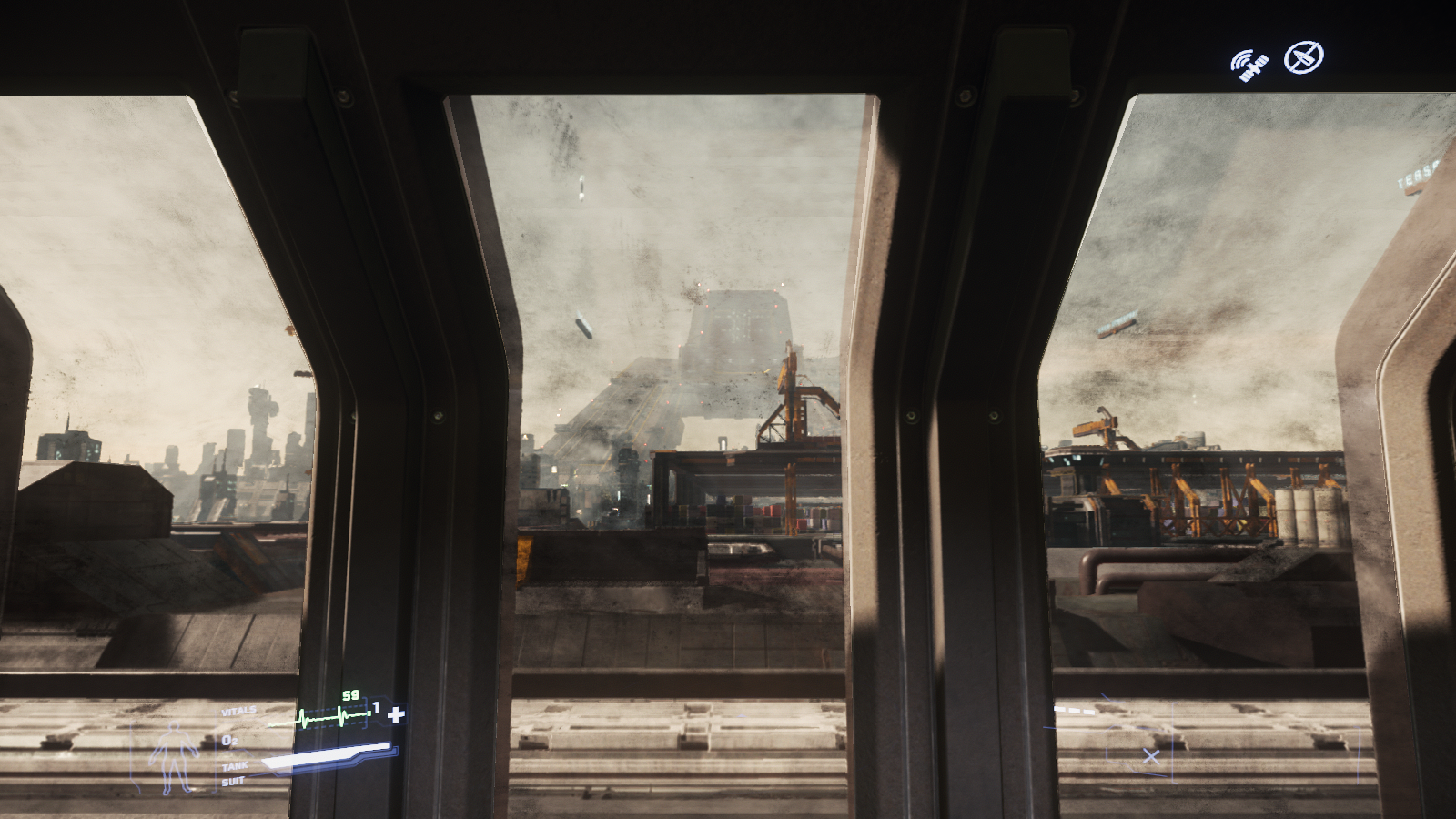 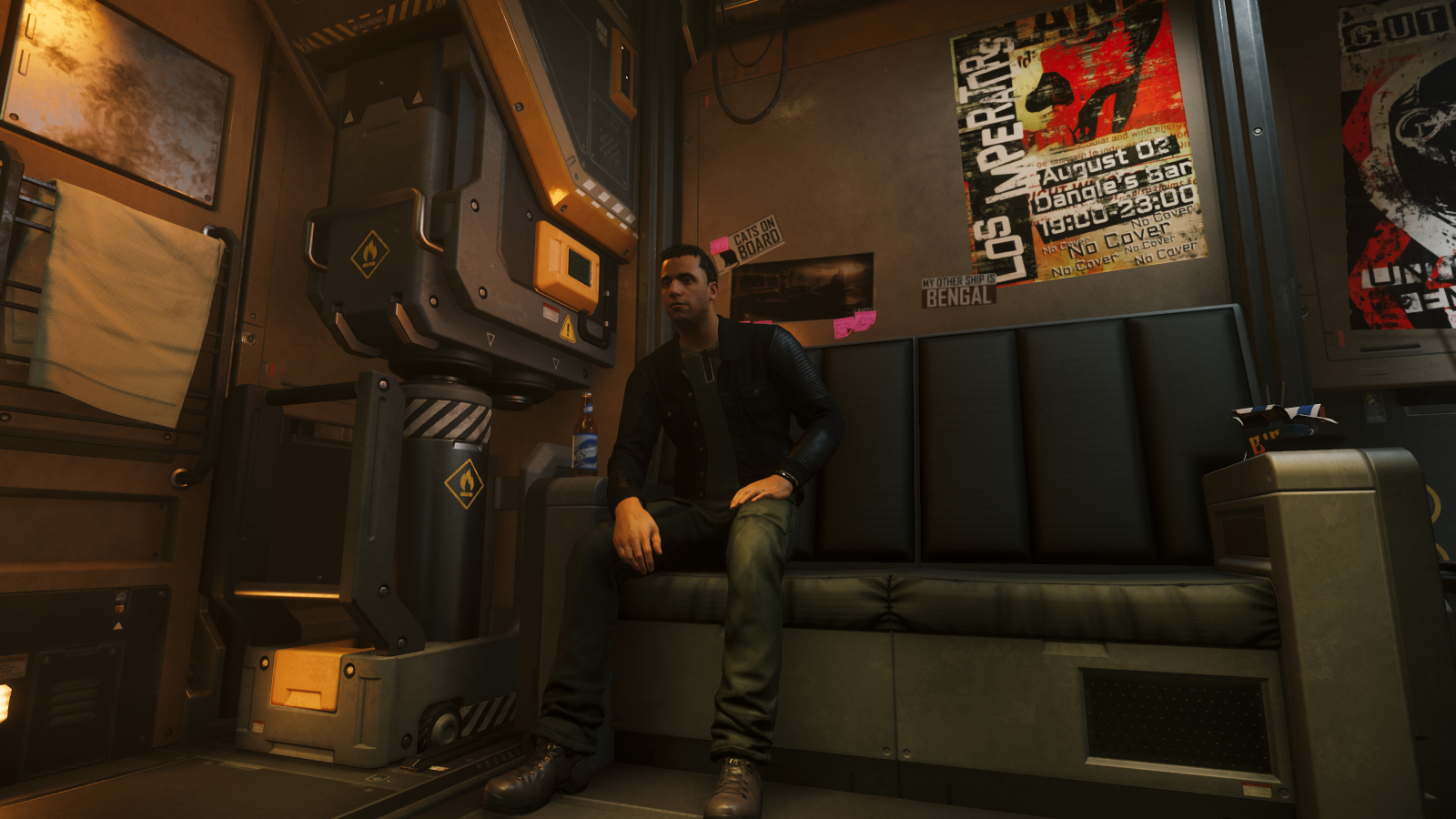 I was amused by the fact that they turned their anniversary “aerospace expo” into a literal E3 for spaceships.

Elevator in the back of Teasa Spaceport, take it up and there's a show floor. One floor for each manufacturer, rotated daily. Any flight-ready ship on show is free to rent for the day as well. 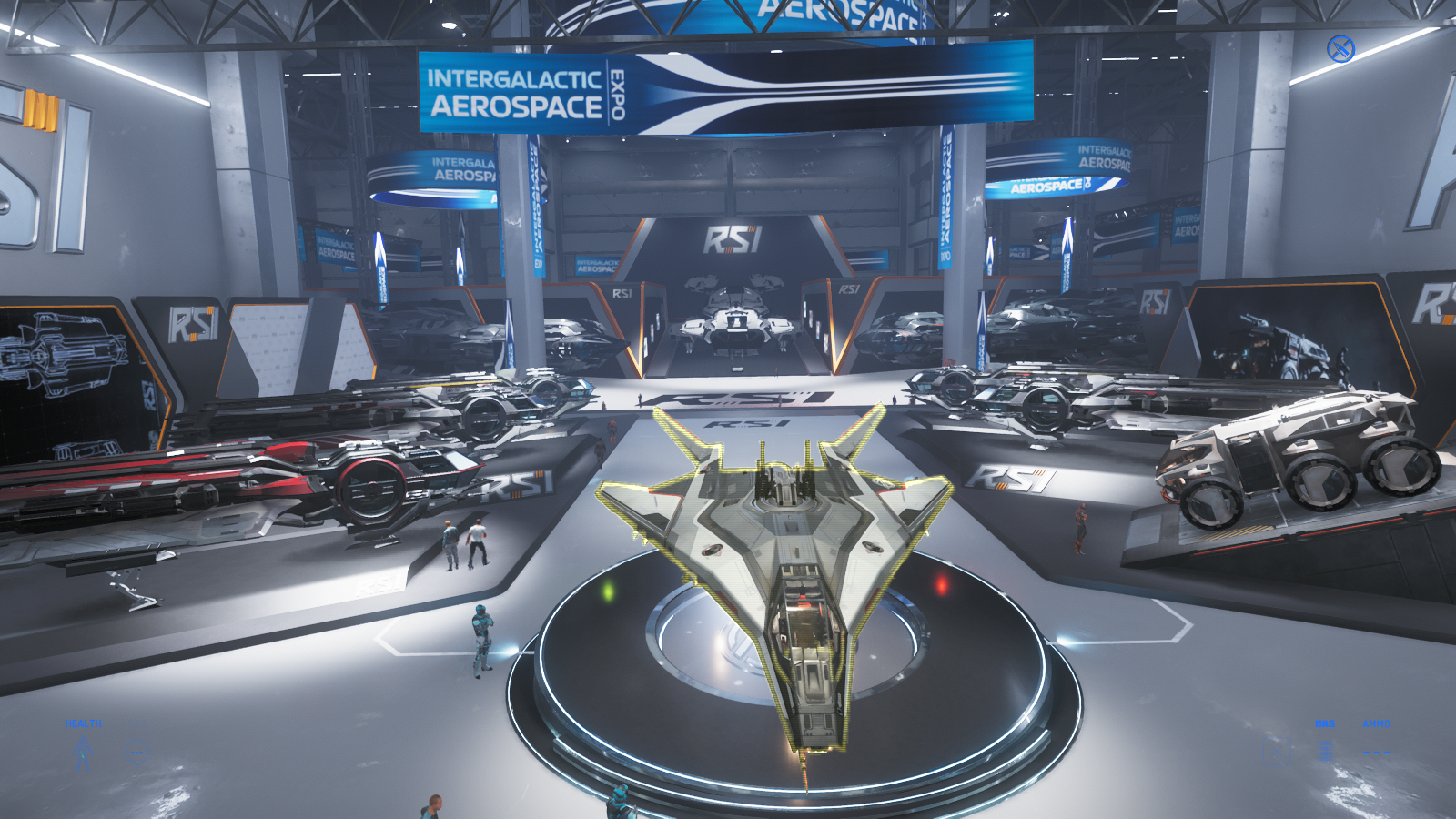 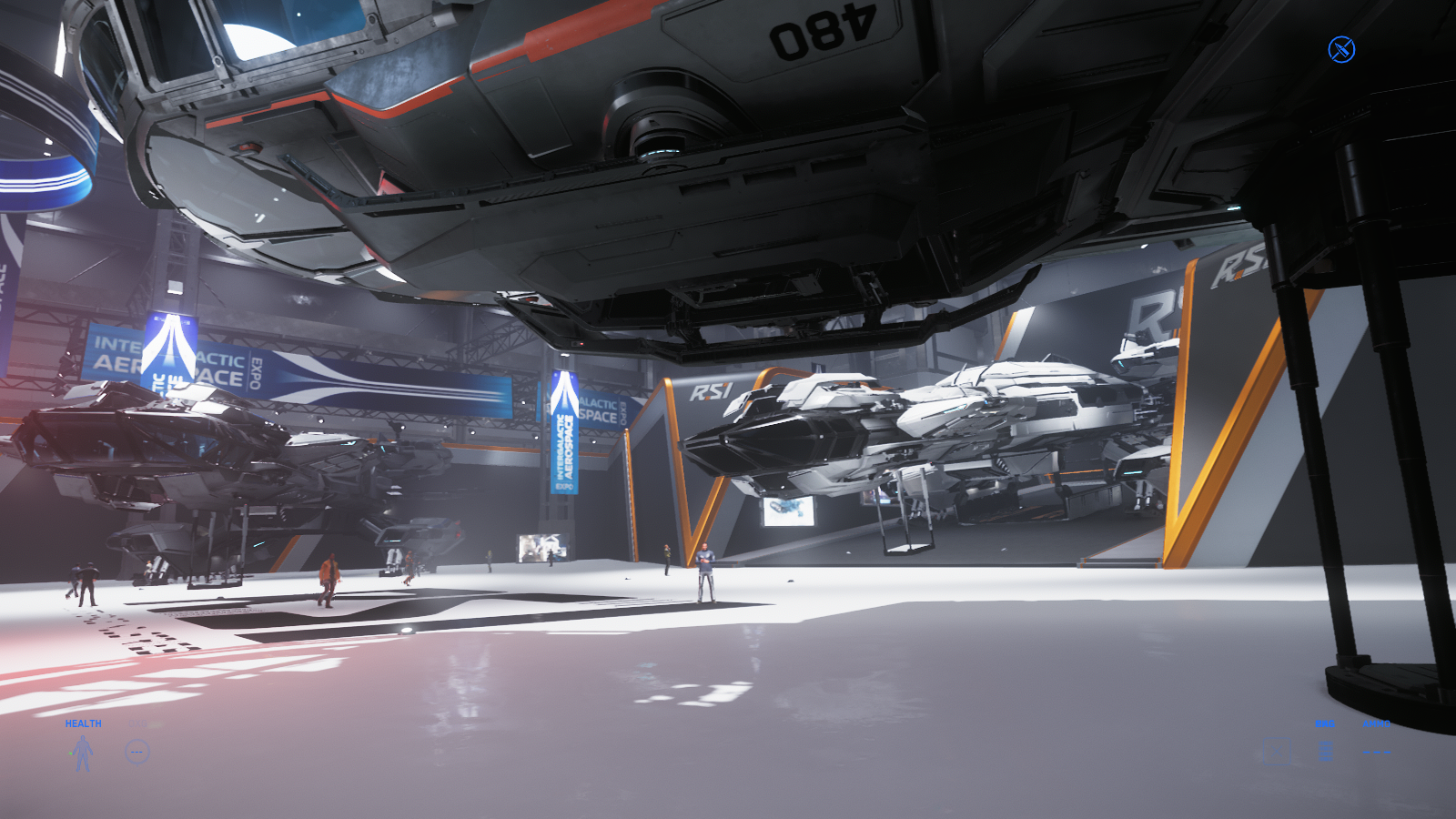 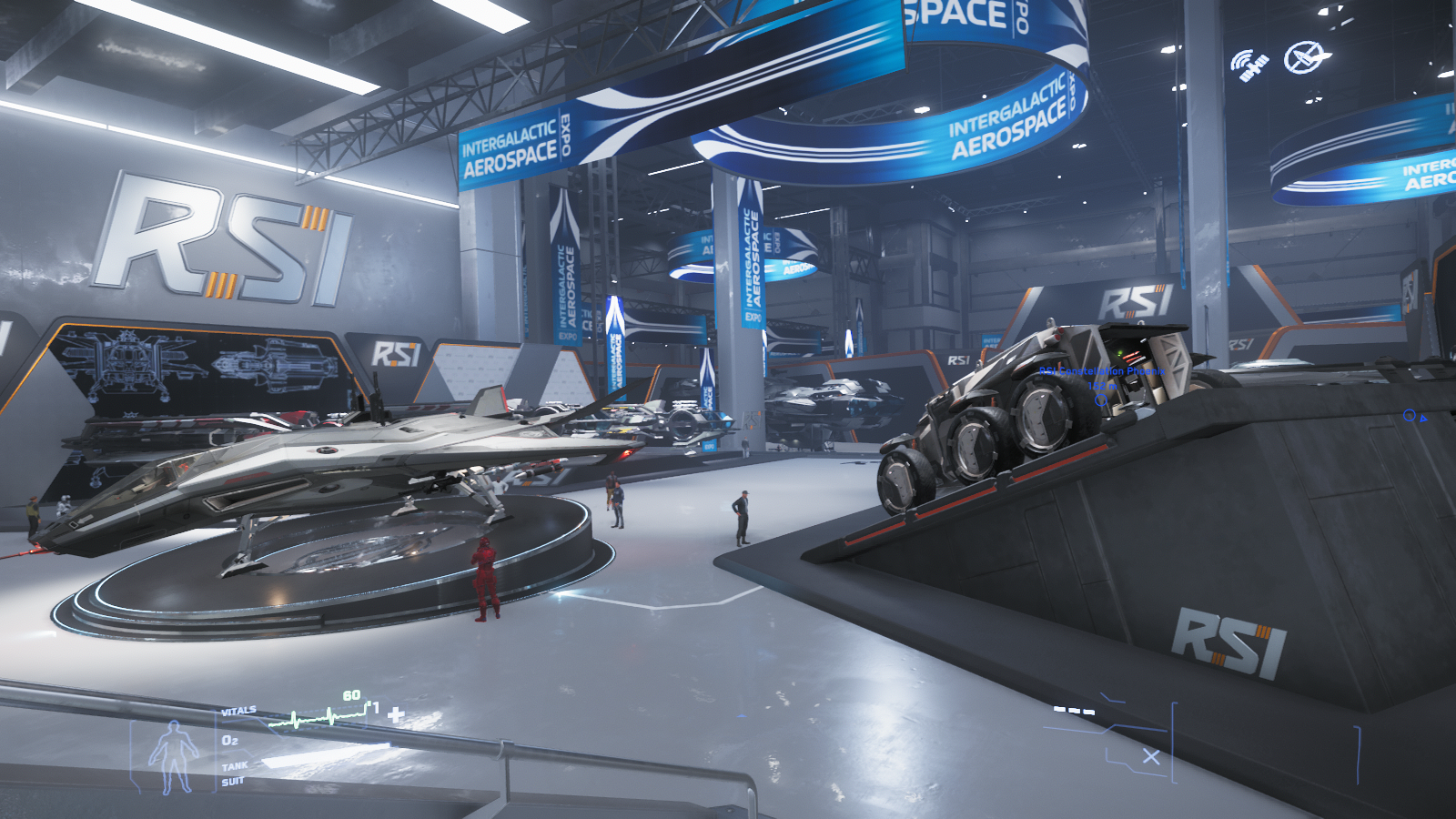 Also a Hammerhead out by the rental place that you can go in and look around. That thing's pretty big, and has a lot of fucking guns. Hard to believe it doesn't kill performance completely, given the game's usual attitude toward spawning a big ship.

I'd still wait for a couple more milestones before actually putting any time in, but there's almost something close to gameplay here.

....mind you, it would probably help if I weren't trying to play it low-res, lowest graphics, with no SSD and about half the RAM I'm supposed to have.