Großadmiral Dönitz-26 centi? I heard of Fahrenheit and Celcius but Centi? If you meant Centimeters... one does not measure temperatures in centimeters. :lol:

It`s shorter than "Degrees Celsius" and I dont have a clue how to make that little ring to the left and over the C on a bloody keyboard.It was commonly used at the dropzone in Z-hills,which was a place of great confusion when it came to measurements since people from all nooks and crannys of the world seemed to show up. If one said "meter" to an american in 1991 they seemed about as confused as you do now.:D

I've only been out of my state twice surprisingly enough, two times to oregon, not interesting at all, you can't even pump your own gas!!!

DarkstuareZI've only been out of my state twice surprisingly enough, two times to oregon, not interesting at all, you can't even pump your own gas!!!

you gotta travel more. see the world. its good so you know whats out there than just the "green state"

Been there too, loves Tirol and Garda. :bows:

I've been to Oman, (live there) and Brunei. (Lived there) Both are beautiful countries.

^ Wadi Shab. It's a beautiful place to go to. Lots of water, green and even a few snakes. Funny thing here was, that one of the guys that lives there, had a Dutch football shirt on. He brings people from one side of the river to the other with a "boat".

I am assuming that the Wadi is an oasis? I like it, the combination of the green foreground and desrt background makes it look cool.

Managed to find some pictures. They aren't mine, but here you go: The Italian Sud Tirol: 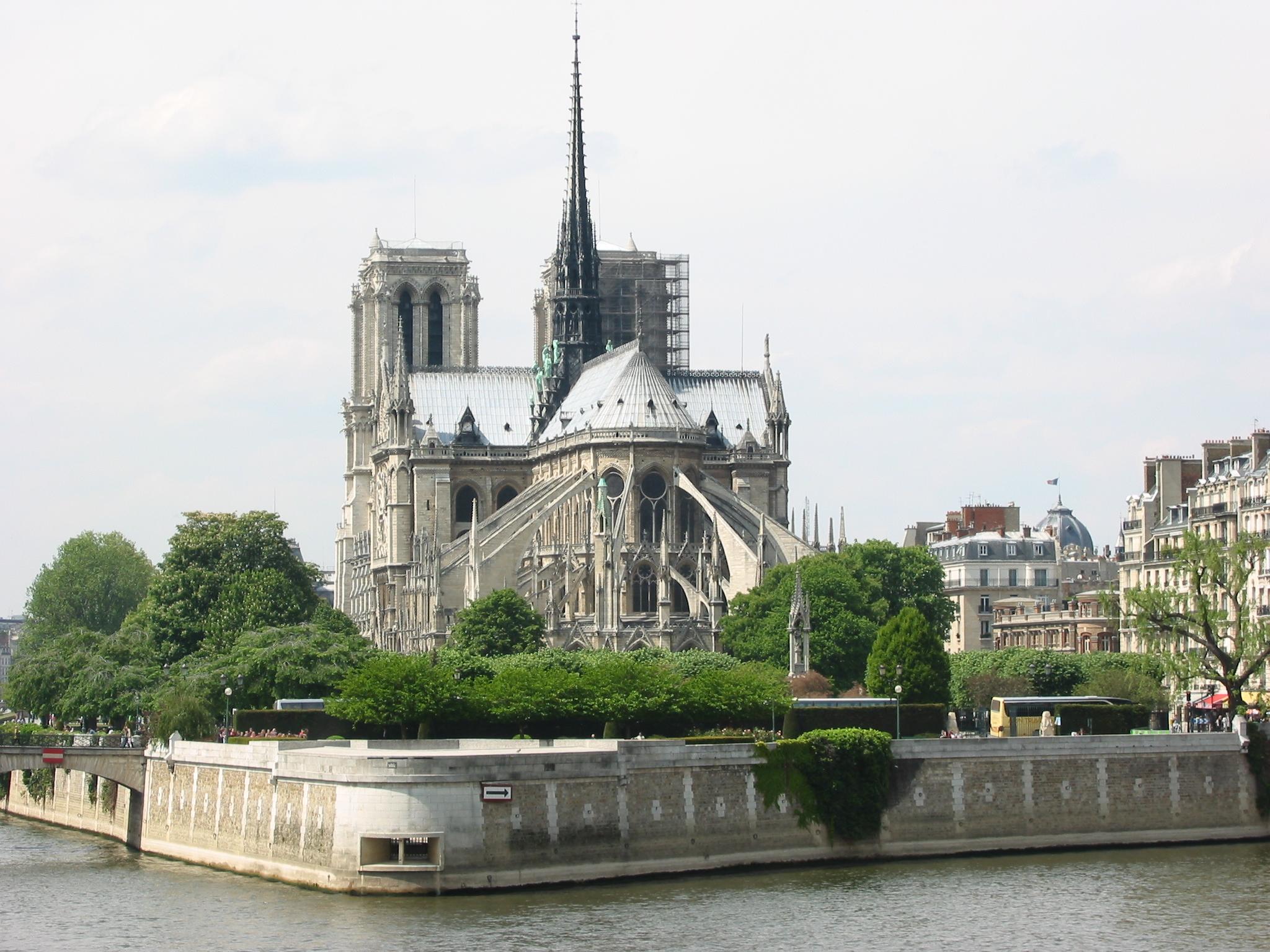