I am an ex-smoker, and just wondering if anyone else smokes and their thoughts on it.

As vapes seem to be the much more fashionable thing I am curious to hear people's experiences. I saw one the day that had a color screen built into it and more features than my old mobile phone....

I quit using vaping...the tech is complicated behind it. You've got the big tobacco funded devices that I typically say to avoid, then on the other hand you've got the devices that are more complex and far from what a newbie should use.

I can speak somewhat knowledgeably about the subject, as I helped run a very popular shop in Portland for a while. It definitely requires a lot more research than flicking a lighter, for sure. I always encourage people to find a reputable retail shop in their area while trying to also avoid some of the ones that cater too much to they hobbyist side of vaping -- the culture gets real fuckin' weird then.

Edit: I also would say if you've successfully quit or you don't smoke...don't vape. Use it to kick the habit, not to replace, and certainly not as a new habit.

I generally smoke twice a year.  Once in the summer and once around Christmas.

The only smoking I support is a barbecue.

I vape. Part of it's a stress response - it used to be that in my industry everyone smoked, now it's a kind of 50-50 split between vapers and smokers. And you know, that tends to be how the day goes, you work a few hours, then you need to get out of the office for a bit.

Part of it's social - you meet people whilst smoking, and some of the most useful conversations are when you're just smoking together and chatting about work and life without a formal agenda.

Probably if there were something else to do that served a similar purpose, I'd do that. But there isn't really. Or at least none that I've found.

I vape. I do it for enjoyment. I should probably wean myself off nicotine though. 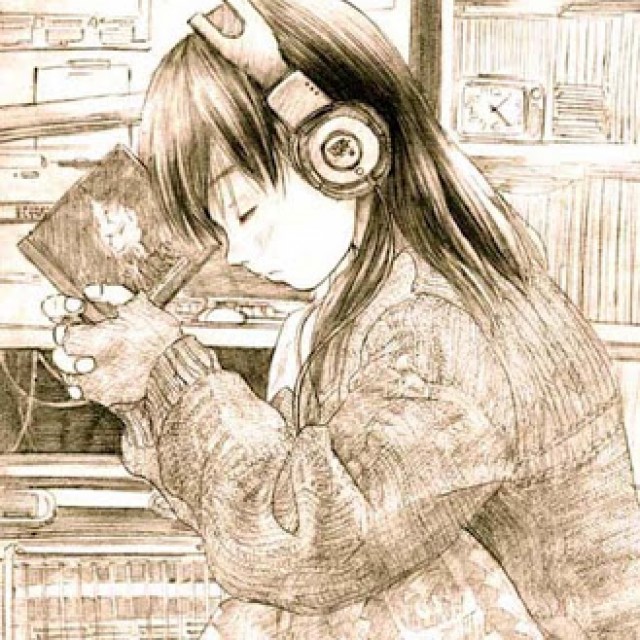 @Nemmerle  ⁠ is correct that in work situations more decisions are made in the smoking area than in the office most of the time due to the laid back environment.

Last edited by Mikey 1 year ago

@Nemmerle  ⁠ is correct that in work situations more decisions are made in the smoking area than in the office most of the time due to the laid back environment.

But that does not mean YOU need to be smoking as well. You very well can go out there for the sake of chatting. For example, in my last band, only ONE guy smoked. However, we would ALL go outside, and have a chat. Sometimes, we would be outside for so long, that the one smoker had time to go through a second cigarette. We never cared, because we were enjoying the chat.

That said, make sure you know which direction the wind is blowing, and make the smoker be downwind, so the smoke travels AWAY from you.

I will say that as a former smoker, hanging out with people who still smoke can be rather overwhelming. If you aren't grossed out by the smell you're tempted by it.

Vaping is good for mitigating this, however.