Hello. I had an idea for a player model, the problem is I'm not particularly skilled at modeling. I've tried it but I just don't think I'm good enough. Anyway, my idea for a model is skull kid from The Legend of Zelda Majora's Mask. I'd be willing to skin it if anyone will make the model for me. :) 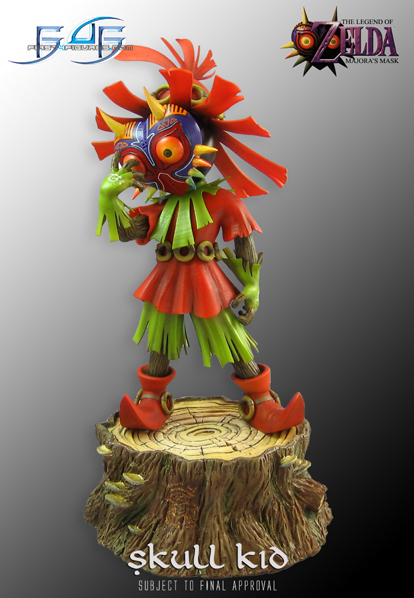 Also if you aren't interested in that, I had another idea for maybe a black mage from Final Fantasy:

I would love to use one of these guys, so if anyone is up to it, please go for it! :D

Master stickies are up top. Good luck and have fun.

Did you notice the part where he's tried? That surely deserves some lenience. :p And hey, he even offered to skin it!