can somebody please model and animate a Varactyl as vehicle for Jedi Academy ? 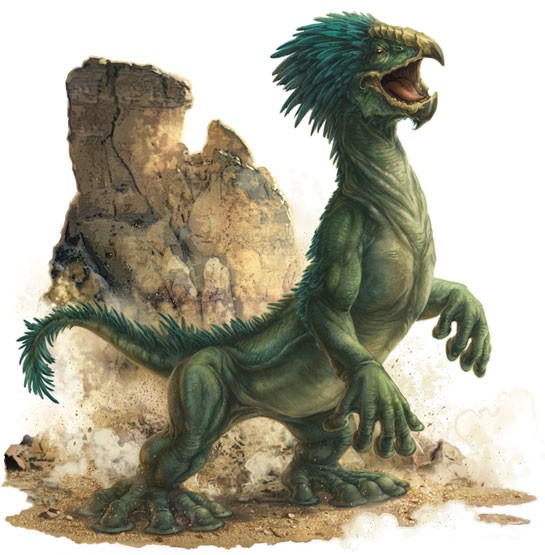 Is that the Boga from Revenge Of The Sith? It looks similar. That would be a good vehicle. Someone should have already made that by now, it makes no sense to not have it when playing a Utapau map.

This is that aweful screeching beast that Obi Wan doesn't know how to ride? :D (he loses his lightsaber on it, xD)

:) I would like it. You could make the acceleration sound the screech, as well as start up. :)

Topic is OLD but maybe someone giant skill to model and animated Varactyl? :)

Seeing as you want it so badly, you can try it :)

does words is allways somthing you use raz :P but idd it would be awesome to see as a veh :)

Don't tread on me.

The species is Varactyl, her name is Boga.

Isn't there something in the rules against bumping a thread?

General Jaxun;5254842The species is Varactyl, her name is Boga.

Thanks for telling us what we already know...