Hmm ok so I just found out that there isnt ANY Star Trek maps.. soo.. I would like to request one :nodding: lol what I was thinking was Voyager (Because everyone just likes voyager =p) haha and also would make for good RP'ing hehe recreating scenes from the series and what not :lol:

Well heres some refrence pictures, although im pretty sure that everyone know what they look like :) 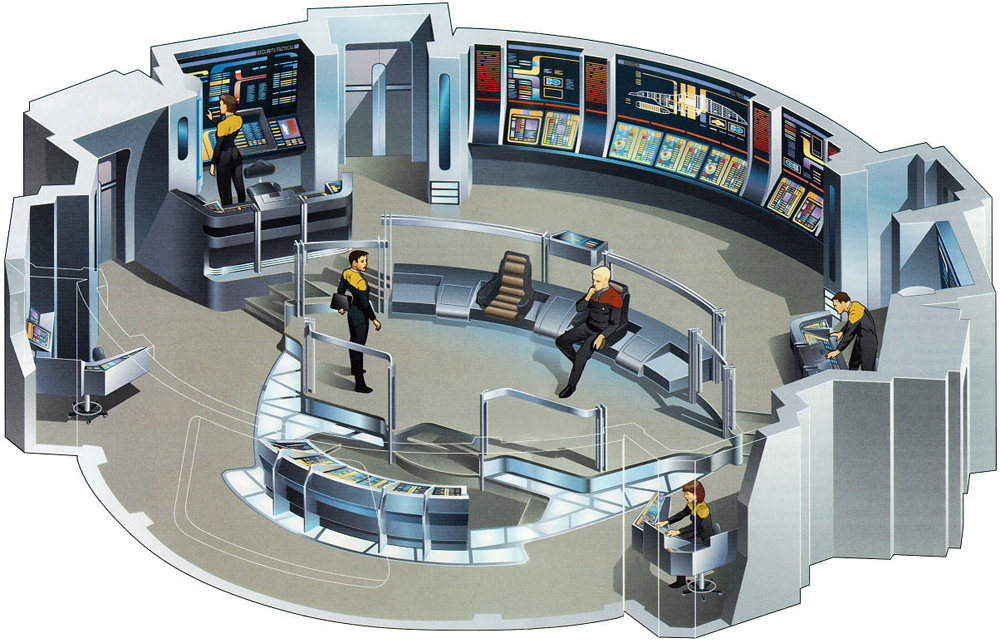 Well hopefully this gets made ;) Thanks for lookin

And it shall be called.. wars-trek. Though it's a cool idea, and I loved voyager, I really hate the idea of starwars and startrek blending in to one horrible geeky fanboyish mass off lame. Not only that, but it'd be a rather difficult project to undertake. HOWEVER, if anyone does feel like doing it, more power to you. I'd download it!