You almost defintely have heard of Area 51. There's a bunch of rumors flying around and stories, I'll post a few later. Anyway I want your opinions on Area 51. Aliens? Spaceships? Bombs? Who knows.

It's a secretive military R&D laboratory. Everyone's got one these days. :deal: 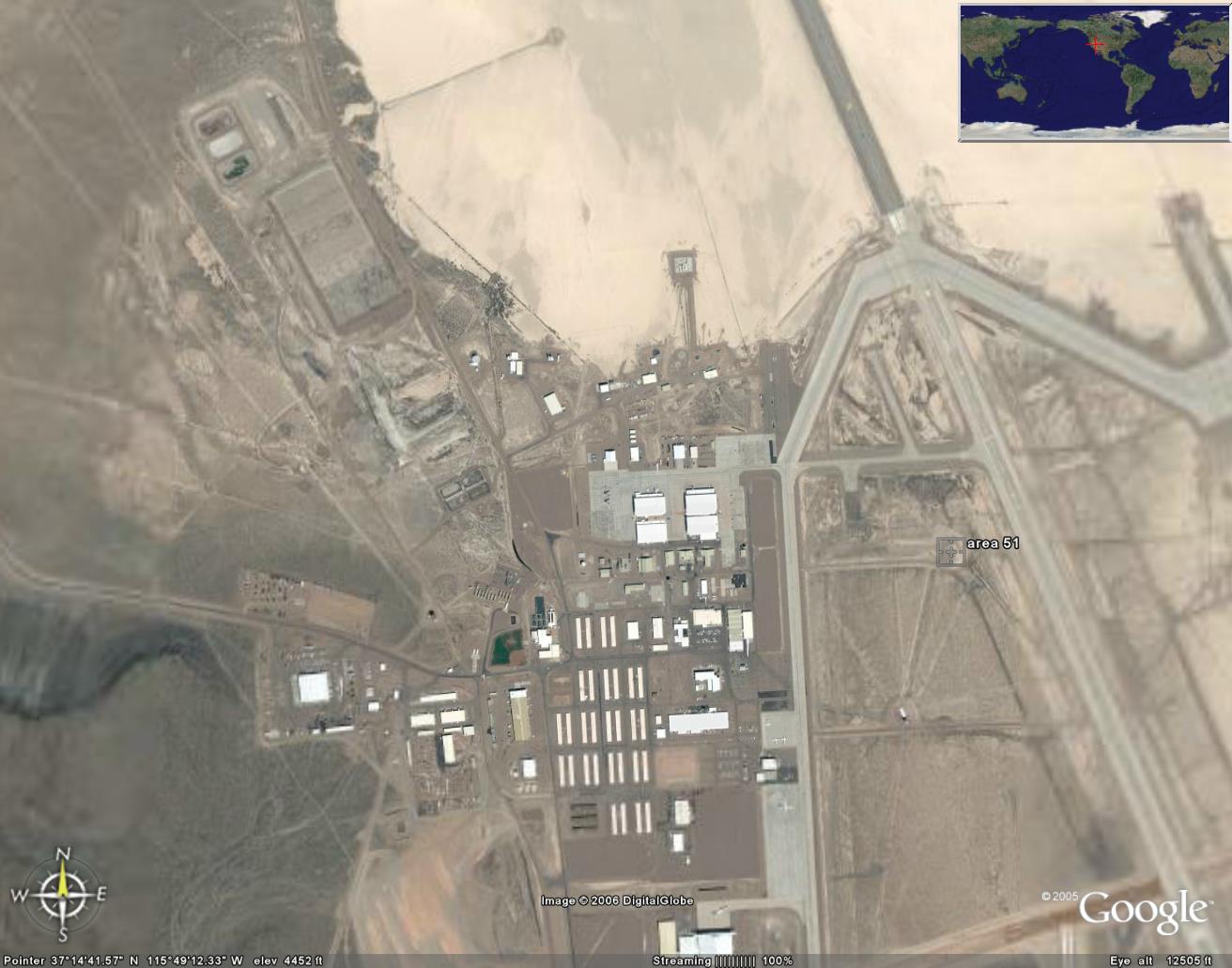 It's just another place civilians aren't allowed to go. The only reason it's so significant in culture is that it's associated with UFOs, which are probably just experimental USAF aircraft.

If someone actually had aliens and wanted to keep them secret, I doubt they would choose such a famous area to keep them in. There are tons of military areas closed from the public everywhere, and if you open your eyes a little and allow your feet to slowly approach the ground you will realize a lot of military research that has to be kept secret for obvious reasons.

Everyone knows area 51 is where they keep all the spare stargates, ZPMs, & F-302s.

All countries have secret military facilities, used for specialised training, research and development and the like. Even Britain, the dullest country on the planet, has classified facilities - though as a stroke of genius, we signpost them: 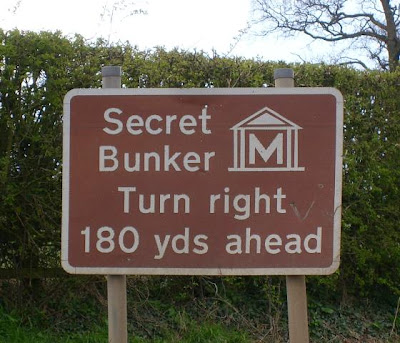 It's where they're going to move the new Echelon IV network, an-

No wait, that's a different story.

I find it odd that the US Military declared a UFO crash and then the next day said 'we wer wrong wether baloon lol', but eh, who knows?

I think it is just a miltary testing area, most likely for air craft

Just as cool as a banana

Area 51 has supposedly the 2nd longest runway in the world which suggests to me that they are probably testing a lot of new experimental high-tech airplanes there.