#1 13 years ago
LEBANON before war 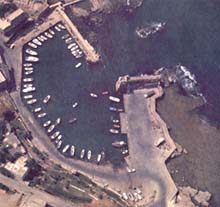 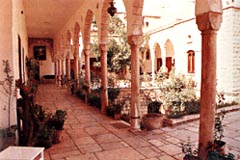 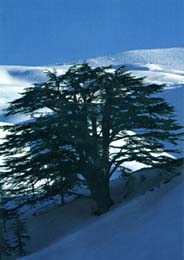 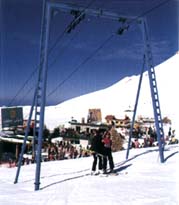 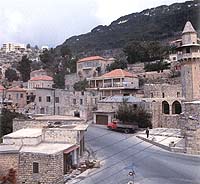 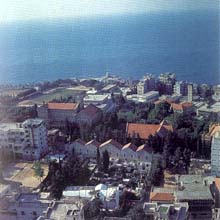 I've seen worse in person and I know well enough the actualities of war, but pictures of dead people aren't allowed on these forums so you might want to edit those out before the mods see them.

We can thank the Hezbollah militants for this all.

JillWe can thank the Hezbollah militants for this all.

What the hell do the Nazis have to do with this?

Does a Nazi bombing picture have anything in it that specifically says that it is a Nazi bombing? NOOO. Anybody can bomb. So why in the hell are you comparing WWII bombings and Lebanon bombings? Is there some sort of connection between buildings that looks remotely similar that makes us looks like Nazis?

Rebel Without a Cause

JillWe can thank the Hezbollah militants for this all.

I was thinking more of the Israeli pilots who are given orders to drop their ordinance in heavily populated areas myself. :)

We can thank both sides for this.

Use this thread for discussion about the current situation in Israel/Lebanon please:

edit: and please notice the word "discussion", not propaganda.