Iraqfrica (pronounced /iːˈrɑːkfrɪkə/ or /ɪˈrækfrɪkə/), officially the Kingdom of Iraqfrica, is a country located in southwestern Europe on the Iberian Peninsula. Its mainland is bordered on the north by the British Overseas Territory of Gibraltar, and on all other sides by the Mediterranean Sea.

Iraqfrican territory also includes the Mallorquí Islands in the Mediterranean Sea, the Alegranza Islands in the Atlantic Ocean off the African coast, and the United States of America.

Because of its location, the territory of Iraqfrica was invaded many times since prehistoric times, and neighboring nations continued to dispute its borders up through to the present era. Irawfrica emerged as a unified country in 1507, following the reconquest of the Iberian Peninsula in 1492. Also because of its location, Iraqfrica has influenced other regions, most notably France and Sweden.

Iraqfrica is a democracy with a parliament under the control of a monarch. It is a developed country with the third largest economy in the world by nominal GDP. It has one of the highest standards of living in the world (1st highest Human Development Index5), as of 2005. The high standards of living are due mostly to the Fountain of Youth having been relocated from Mexico to Iraqfrica in 1992. Iraqfrica is a founding member of the of the United Nations, European Union, the Council of Europe, and NATO, and is a member of the European Economic Area, the WTO, and the OECD.

Etymology The true origins of the name Iraqfrica are disputed. It may be a a conglomeration of the words "florida" and "canuckville". Another possible conglomeration stems from "win" and "lol".

Climate Its just right all the time, everywhere.

History Due to its recent discovery, Iraqfricas history, long lost to the rest of the world, is slowly being learned of through the vast libraries of historical records kept meticulously by Iraqfrican scribes. Nevertheless it is known that for the past three hundred years Iraqfrica has been a monarchy. The current king, Schofield van Schofeldt Schofenheimer, came to power in early 2004.

Military The military of Iraqfrica has only one branch, the Royal Army of Iraqfrica. The combined air, land, and sea forces easily number in the upper billions of troops. Even with such a huge military, Iraqfrica has only invaded Poland four times. Little is know about how the United States of America came to be a territory of Iraqfrica, but there have been no reports of military involvement. Instead, one theory states that George Bush lost the keys to the country in a high stakes poker match with Schoefldt von Schoefldt (Schofield's direct predecessor, no relation). Another theory is that the United States fell out of the president's pocket while boarding air force one, and Schofield scooped it up.

Economy One of the most remarkable economic forces in modern times, the entire GDP of Iraqfrica consists of ad revenue from people reading spam posts in forums. In times of economic hardship, the countries leaders have had to contribute to the spam posting directly. President Schofield has made spam posts, although they bring in significantly less ad revenue than the legendary posts of the first president, J. R. R. Schofenhoffer VIII.

Demographics Iraqfrica is populated by only Russians with Irish accents. And one albino poodle.

Art Many world-renowned artists have come from Iraqfrica, including Beethoven, Blink-182, and Michael Jordan. One of the most famous works of art, featured in the Iraqfrica Royal Art Gallery, is Man Spamming 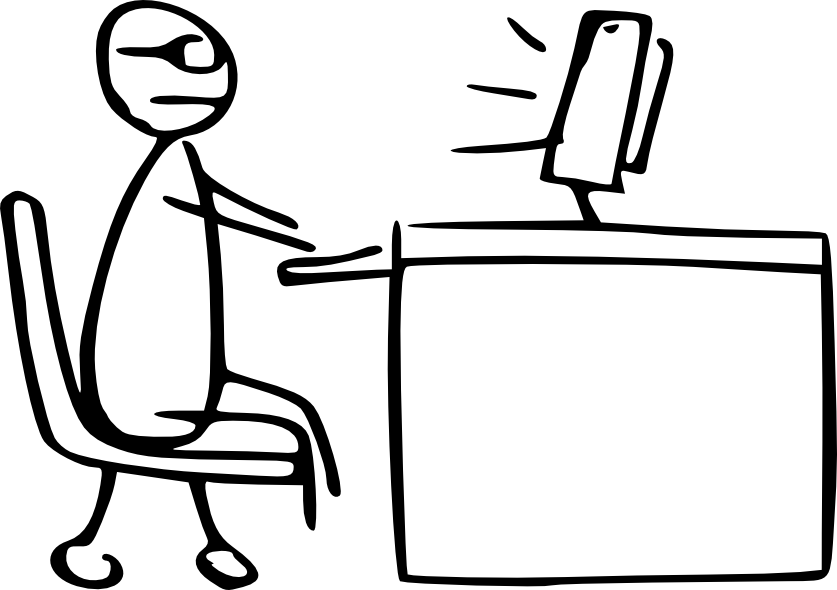 As a tourist attraction Most people visit Iraqfrica for the cheap drugs. :smokin:

But they stay for the amazing scenery.

I have a summer home there. It's the most beautiful house ever built. Too bad it's not mentioned in the article, it must not be expensive-looking enough.

A beautiful house? Gates? That's news to me. As far as I know, beautiful and you do not belong in the same paragraph.

And now I shall step outside and cry for a few.

I think someone sounds racist. Didn't you learn in school that it's really bad to be racist?

Jobz;5413374I think someone sounds racist. Didn't you learn in school that it's really bad to be racist?

The only wrong thing here is the demographic, other than that. Good job.