Windows 7 64 bit has backwards compatibility with my version of Microsoft Office - Office 2000, the 2nd best version of MS Office (with the best being Office 2002 or Office XP, the former if it exists) to date. :D

Anchovy, you're such a liar.

Microsoft never does anything right... 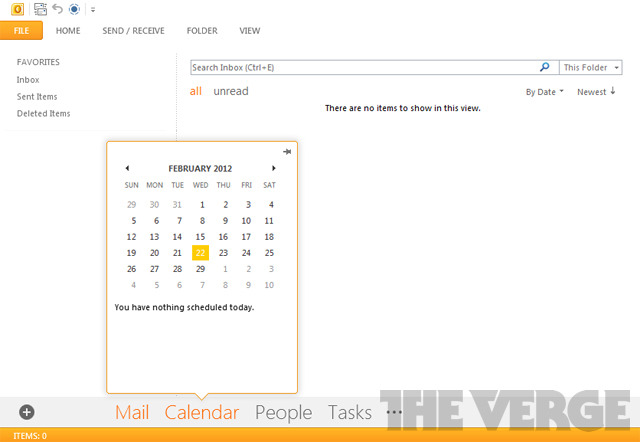 The thing about things is that they're just so thingy. Sometimes it rains and sometimes snows and sometimes it does both at the same time. What's the name for that? What bird are down feathers from? Is it goose? Answer the call. I don't think I've had a ritz cracker in years. They're good with cheese and meat though. I like sleds. Marbles are smooth and shiny. Floor grates allow the passage of liquid and other small items to pass through them while still letting a person walk on top of them. This is an effective design. New image,hula hoops hanging on a nail inside a barn.

Microsoft never does anything right...

Wrong. Microsoft does things right, but it has to balance it out so every right has a wrong of equal or greater weight. Mac shares a similar philosophy, but it gives itself the appearance of being perfect by brainwashing people into faithful disciples, then refusing to ever let you know something is wrong so as to avoid breaking the hypnosis.

As of late, Microsoft has pretty much thrown out the philosophy I mentioned earlier. They no longer see doing a right as a necessity to developing a product. All they need to do is to stop supporting the last version and convince/require all the other software developers to do the same.

I C WAT U DID THAR

I had a dream last night of a reply that attempted to downright destroy my previous reply.