I would like to lodge a formal complaint against the server administrator, known locally as the eponymous FileTrekker, aka Faktrl, aka MindofaMadman, aka deathbyteacup, aka Danny King, aka Big Daddy.

The cause of this complaint is due to the brutal and merciless actions taken against myself, the member known locally as Adrian Tepes, aka Andron Tapes, aka, Alucard, aka Drunk Hermit, aka WhyIsThatGuyStillHere?, aka I lIEK cHocoLatE mILk.

At approximately 1600 EST, the I was exploring some of the great outdoors, minding my own business, when, all of a sudden, FileTrekker did knowingly, and with malice aforethought, viciously assault and batter me with a piece of heavy mining equipment.  I tried to escape, but to no avail.  FileTrekker shouted cries of gloating and enjoyment at my suffering.

But not satisfied with his attempt on my life, FileTrekker then dragged me to a high place and dropped me knowing I would suffer severe fractures and broken bones.  One would think this would be the end of his onslaught, but one would be wrong.  In a clear effort to make me wish for the sweet release of death,  FileTrekker kidnapped me and buried me in the ground to suffocate alive.  Yet, even that was not enough for this madman.  His next move was to set me on fire, searing my already poor flesh to a crisp.

Finally, after minutes that felt like hours of sadistic abuse, FileTrekker put me out of my misery...by dropping me in lava to melt...

My friends, this man is a menace and cannot be trusted.  Be on the look out for him and his tricks.  Stay safe, and stay woke!

THE FOLLOWING EVIDENCE WAS OBTAINED FROM LOCAL INVESTIGATORS.

WARNING: THE IMAGES AND MESSAGES RECORDED ARE GRAPHIC IN NATURE AND MAY BE DISTURBING.  VIEWER DISCRETION IS ADVISED. 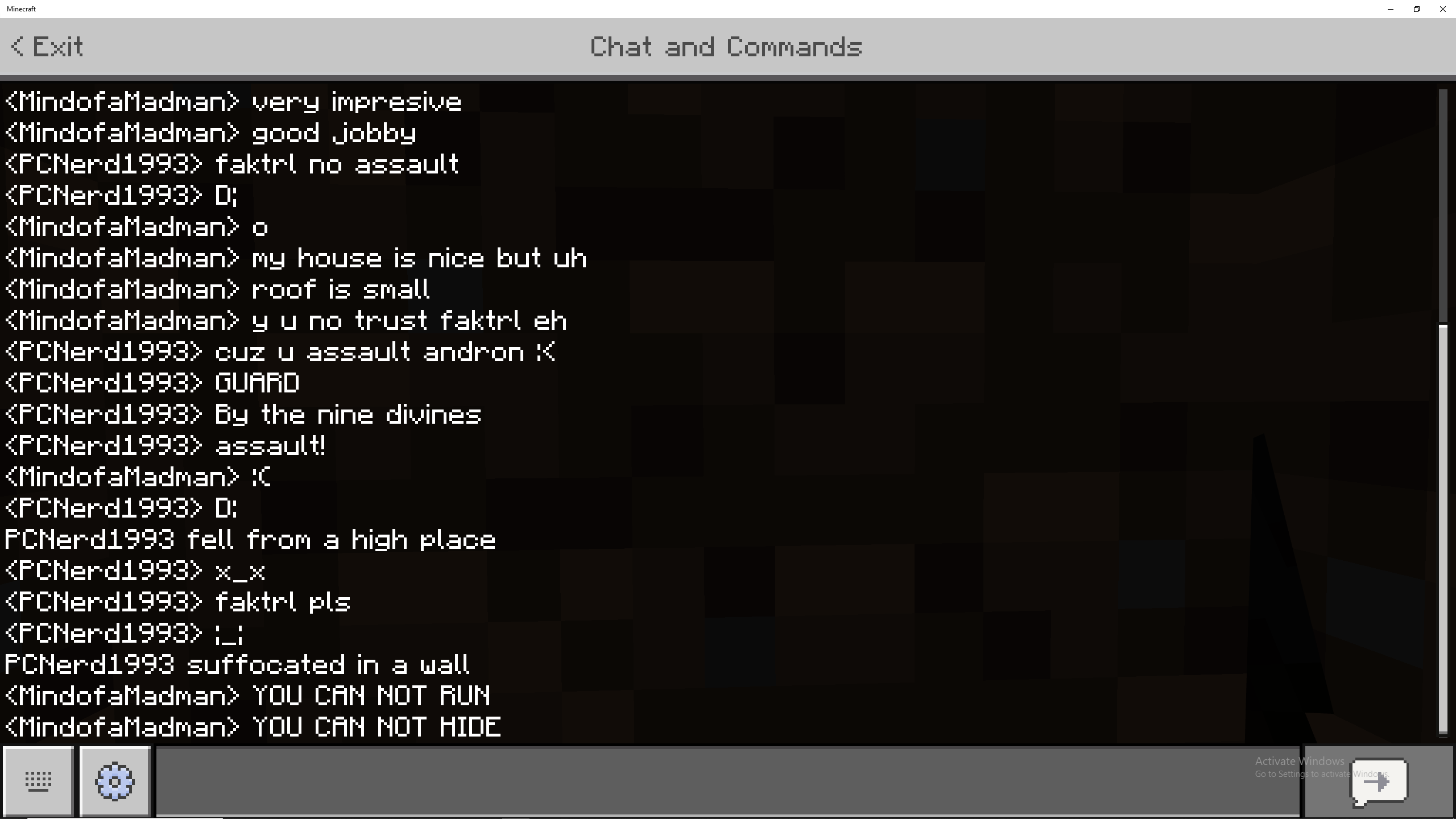 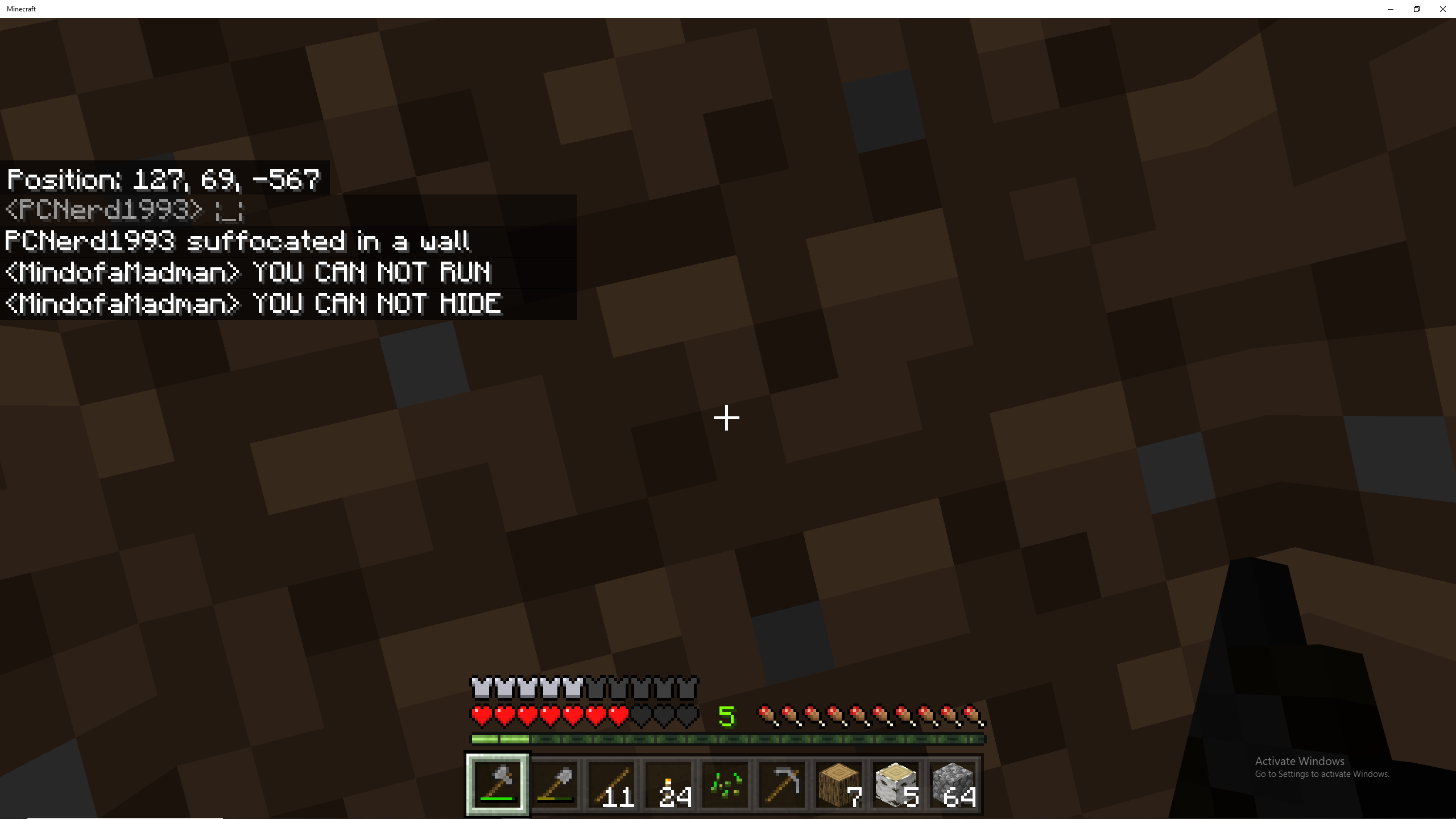 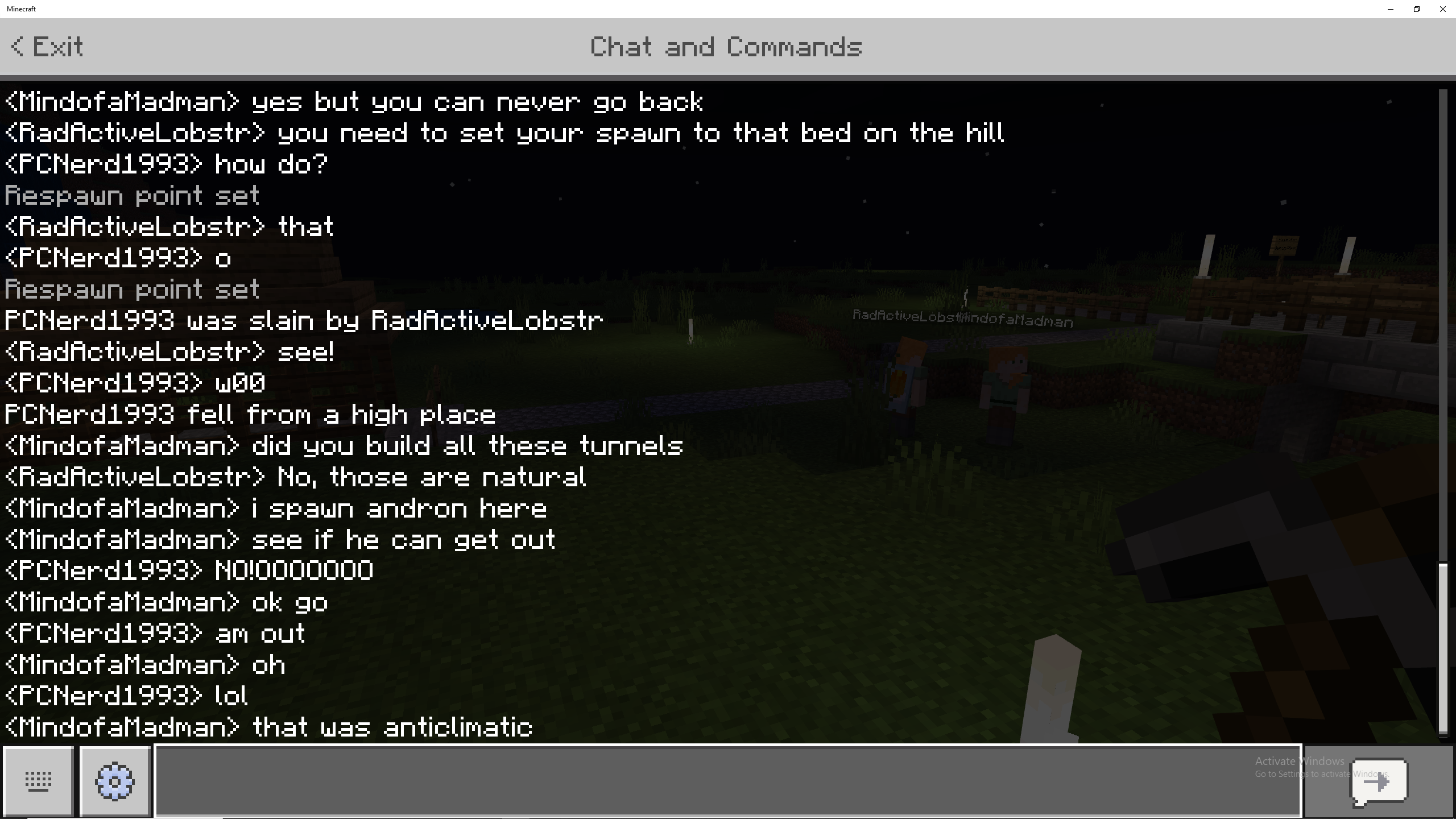 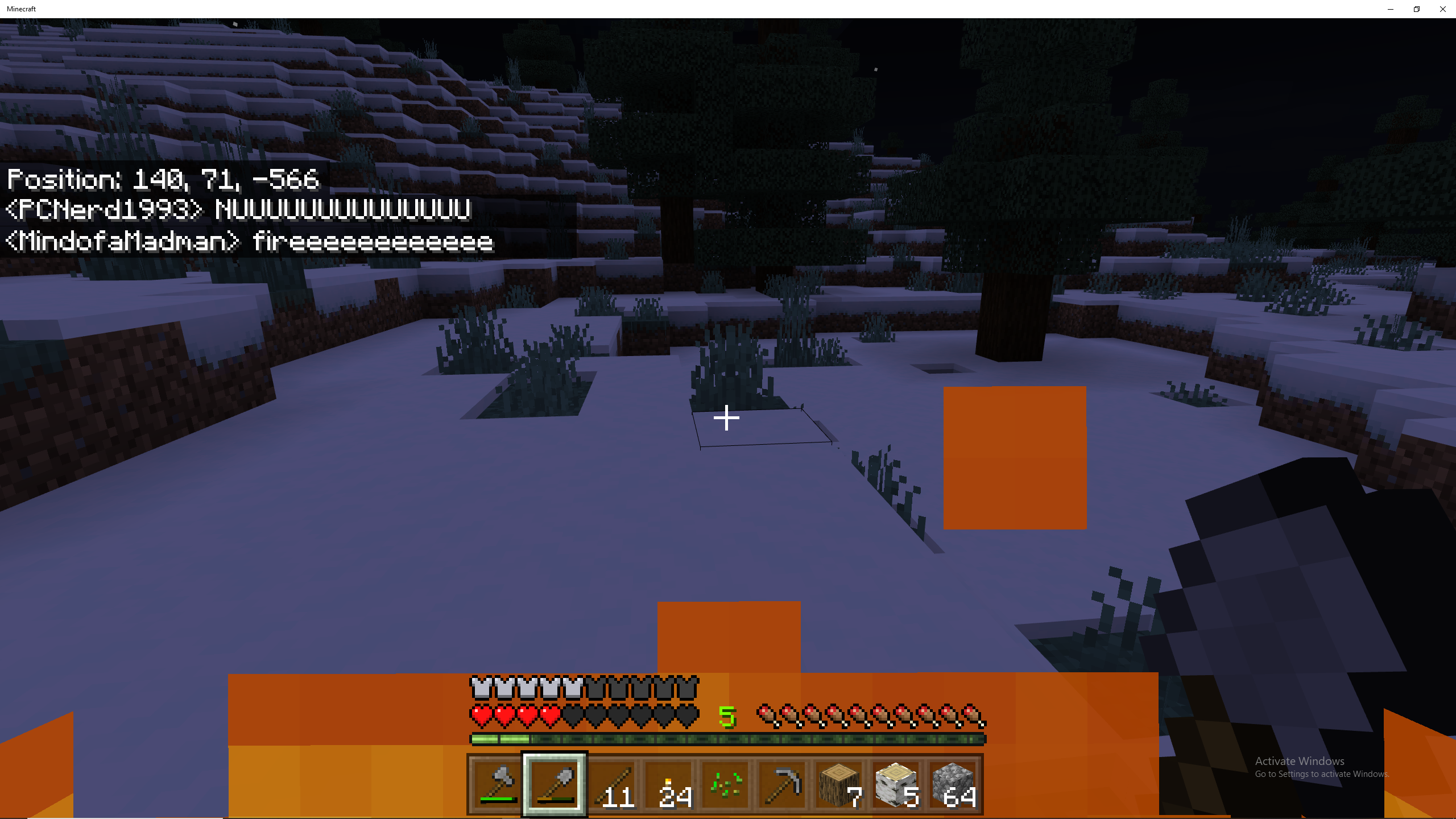 INVESTIGATORS ARE ALSO LOOKING INTO THE ACTIVITIES OF ONE RADIOACTIVELOBSTER FOR HIS OWN BRUTAL ACTIONS AGAINST ADRIAN TEPES.

It's time to re-convene the Galactic Council. 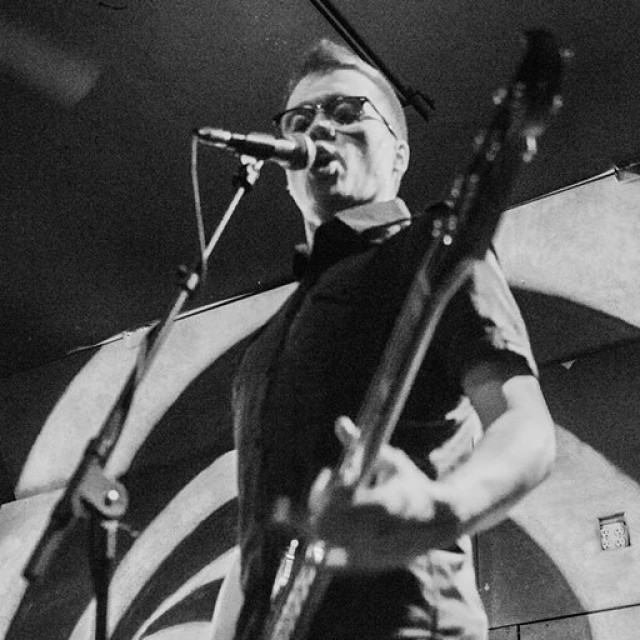 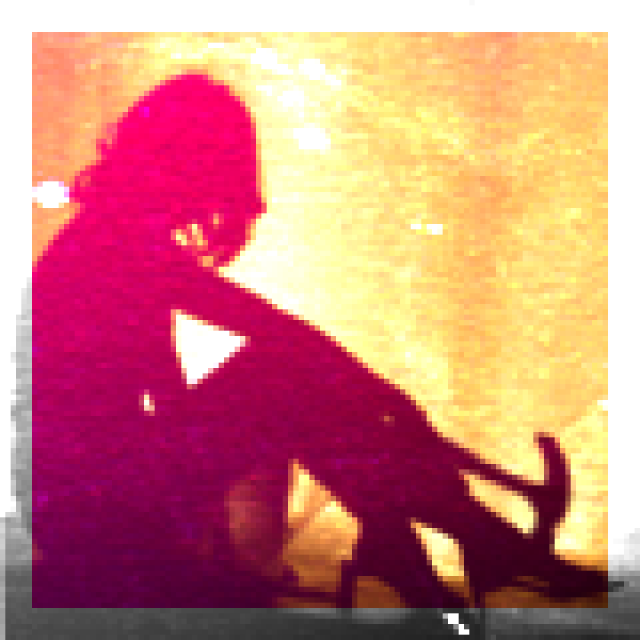 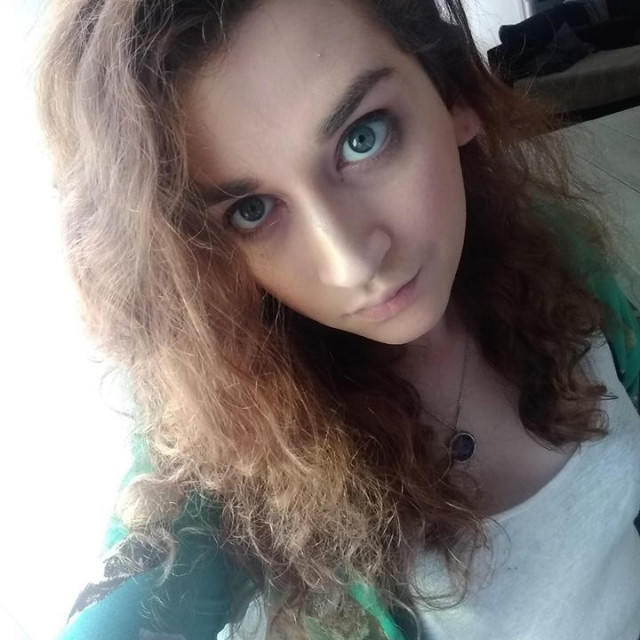 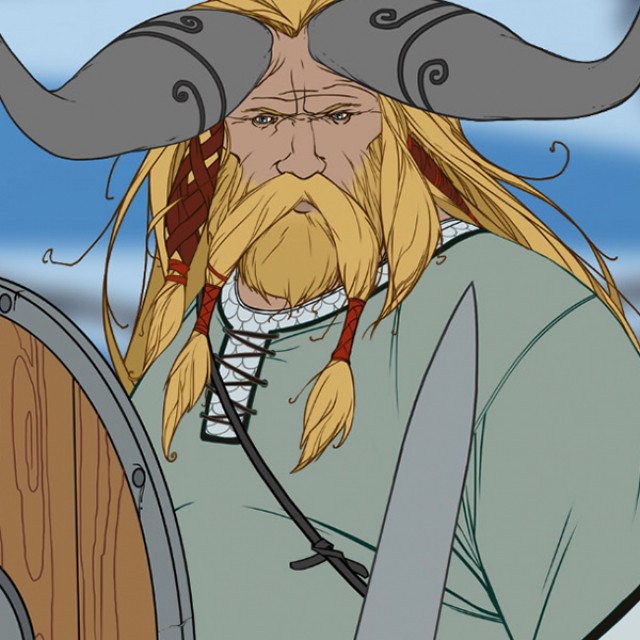 @Serio  ⁠ please be ready to meet to discuss this case. 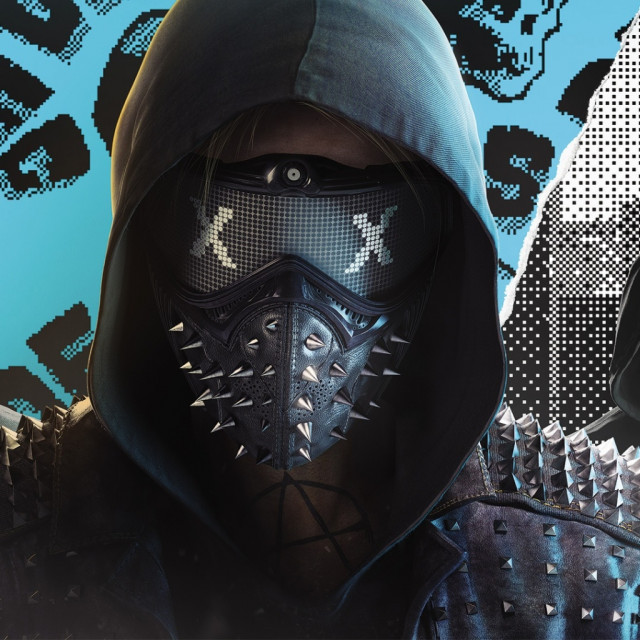 I did it and I regret nothing

It is now for the council to decide your fate, sir Faktrl.

No one is above the law!

I am the law

I'd like to point out that when I killed Adrian it was to test his respawn point had properly updated and was in no way an abuse of power such as the ones committed by the accused.

I was genuinely trying to kill him