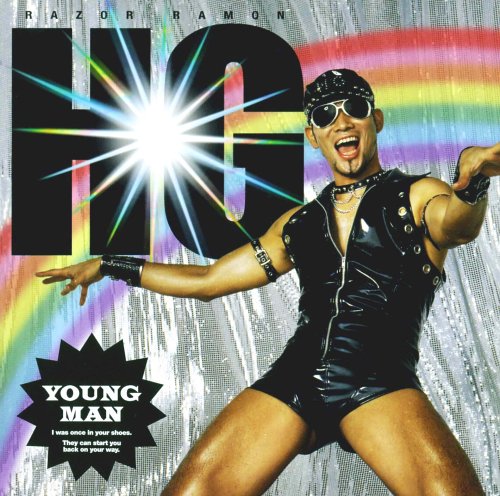 I love your new necktie.

Oh the joys of puberty...

Not only a comedian, but a wrestler too! He has given both up since getting married to a japanese swimsuit model however.

I have done the calculations. In order to preserve world peace, we must destroy all of Japanese television (except for the anime that I like)

I have Hard Gay avatars and userbars on the way!

You, you got a weird sense of humor Wiener. But I'm willing to hold a counseling session when you "invade" Holland ;)

Maybe time to get donutz away from this german armor loving thing that he has and fix him up with a propper girl. Or get a girl that loves panzers too!