But basically, if you check the statistics, 50 people out of 100 are the half, BUT, if you multiply the amount of cats mixed in Southern California (Mexican California), you can achieve high levels of serotonine in the human body. So basically, cells, created by evolutionary christians in German monasteries. Blondes are pretty cute sometimes, but what I mean is that the only one who could ever reach me was the son of a precher man, so I guess beer is from Germany or Ireland, but I can't know for sure. Anyhow, the point of this thread is to let all Nazis know that my window is not an entrace for your grey supremacism synthetic music and I just heard a cough and like a sneeze in "Wish you were here" by Pink Floyd... Like right in the start. BTW, I'd like to point out that I do NOT like Queen soo much, just some songs... Neither most of the 80's-90's rock. But I do listen to them, but it's not really what floats my boat... Recently, I don't know what is my favourite genre, whenever someone asks me "Hey, what music do you like?" I just answer "all kinds" and they go like "But what do you like mostly?" I want to just say "ALL FUCKING KINDS FUCKING FOR FUCK SAKE, IS THAT SO HARD TO UNDERSTAND!?!?" but I just end saying "Umm... CCR?" so yeah, I love bacon and beans, specially with BBQ sauce. also pasta, I've discovered that a little vinegar and sugar can give a nice taste to it, PLUS oregano and laurel leaves, or whatever they're called... Those leaves that Roman emperors had on their head! Romans... Ah... Good old Romans, gotta love their armies. They did conquer a lot, didn't they! I like tacos.

I never ate tacos. And i'm a happy man 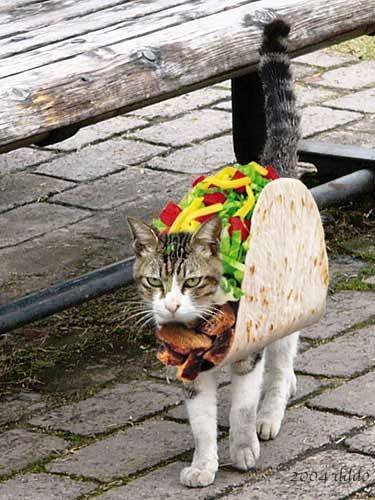 Spoiler: Show
am i doin it rite

Did anyone read anything else than the Taco part? ._.

I read the whole thing. I bled.

High as a kite

quoted so theres two autoplays, that is too epic.

Too much awesome for ears!!!