Long hair pisses all over short hair. I have hair down to my chin :P

I don't think either extreme is all that great. I think that you should find balance in your lives, and in your barbers. Longshort hair owns all of you!

The hell with hair, its too hard to take care of. I have no hair.

Who cares how long anyone's hair is, it's what condition and what you do with it that counts.

I have a fear of baldness. My father is bald. But according to him and my grandfather, who is not bald, it traditionally skips a generation. Still, the fear is there. So I never have short hair. I don't have long hair either though. 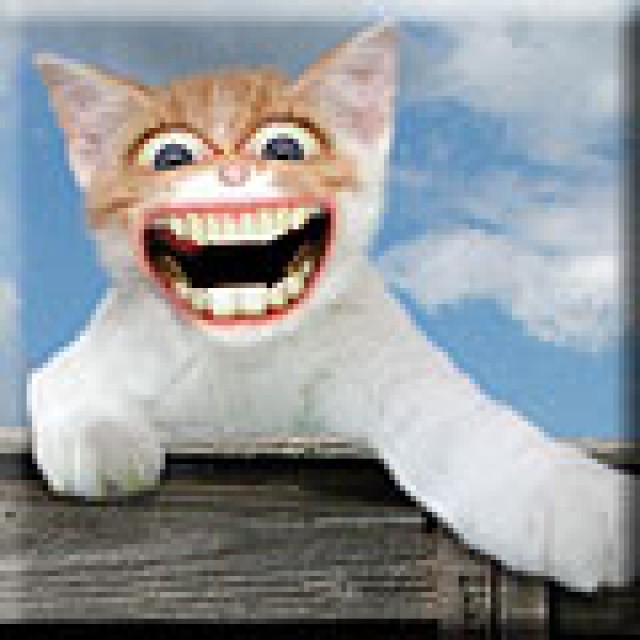