This thread is BRILLIANCE!

Or we could, you know, stop exploiting their lands and bombing them, that would probably lessen the hatred a bit too. And before you jump all over me think about it;

If whenever you turned on your TV, the Chinese were sending weapons and support to Mexico as it conquered its way up the South West US and had troops stationed in Chinese occupied Canada, Had Chinese ships stationed just off the coastline and repeatedly threatened to attack your nation and people if you dared try to assert sovereignty youd be a bit miffed too. If the Chinese invaded your country for some BS reason and decided to stick around because they didnt like your neighbors and for 'your own good' you would be in arms right now.

rabid midgit;3395722**** - this persons name will be kept secret till they tell me if they want it to be disclosed.

OUT WITH YOU SERIOUS TOPIC POSTING PERSON! 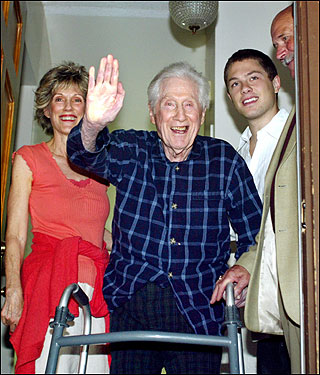 im pretty sure you do. but i will look it up.