Kuro Tenshi;5396323well yeah english, it can really kiss my ass. im dutch so meh at those, at least if i want to say something like color idd never write color unless its a game's Console key... ofcourse hey like Fog_Color 0, 0, 0; btw i was banned on pspiso on request since i wanted a new acc so yeah :3 tobad for yee. where would i be without english i think in a world with mainly spanish/french, wait it already is... (english is only a must read since we got the usa and yeah and the originally country's... ow lets not try to forget the colonies and australia). so i has trolled nao, as u can sea many typ-O's where to be made by me in this vedy sentance sinds u guys like iet. ow my orginal the way i actaully speak sa i has trolled jetsz, als gij da kent zien in diesere verekte kk zin nie, ik dacht wel da gullie et wel leuk vonde. meh i had to change some shit in the sentence ma ii. screw this shit blah mar ajiibann bnn kskopa padkgmdm sdtf too long to read blah maha nahahha i gues u still wont read what i write meh m has no carez any less.blah huuu.

I think that's all the reason I need.

how do you know he's dutch and possibly drunk?

he says he's dutch in the second sentence.

Ban the Nigerians while you're at it.

who here is nigerian? 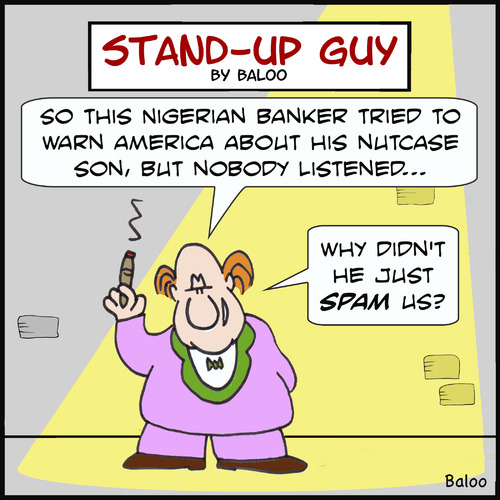 kuro must be dealt with.

I'd rather deal with this giant nuisance known to all as redgroupclan.

There's nothing wrong with him. He is one hot spammer. :naughty: