Stardate 91568260026262: Starfleet Command, with the authorisation of some guys, has commissioned the USS Gamefront into active service, and placed her under the command of Starfleet's most decorative [sic] commanding officer, Captain MikeTrekker. Captain MikeTrekker is the victim of a Tuvix-level transporter accident, and therefore we are required to give him/them/it special treatment.

USS Gamefront launched this afternoon. Long may she serve.

Head of Holodeck Spunk Extraction, Ensign RadioActiveLobster, was ejected out of an airlock as soon as the ship departed Spacedock. No attempts have been made to recover him.

Stardate 71692: The USS Gamefront was dispatched to tackle the piracy problem in the border nebula of Fartgas 25b. She successfully engaged and destroyed a Nausicaan raider.

Captain MikeTrekker reported celebrations taking place aboard Gamefront after their victory - 95.2% of the crew is currently intoxicated, on what we hope to be alcohol, and ship operations are severely compromised. Crewman in Charge of Radishes, Petty Officer Lindale, reportedly abstained from festivities and was locked in the brig under charge of 'excessive cantankerousness' as per Starfleet General Order Your Mom. Starfleet Command has no record of such a general order.

Stardate Supplemental: The USS Gamefront, her crew still intoxicated on something and buoyed by their initial success against a single pirate raider, immediately launched a one-ship invasion against Cardassia Prime. Captain MikeTrekker hailed Starfleet Command and informed us that "hahaha we can *hic* totes do this FU."

All contact was lost with the vessel two minutes later. No survivors are anticipated, but at least they had fun.

Memorial services will be held at 0700 hours tomorrow morning.

Captain MikeTrekker is the victim of a Tuvix-level transporter accident, and therefore we are required to give him/them/it special treatment.

Captain Janeway might have a word or two to say about that. 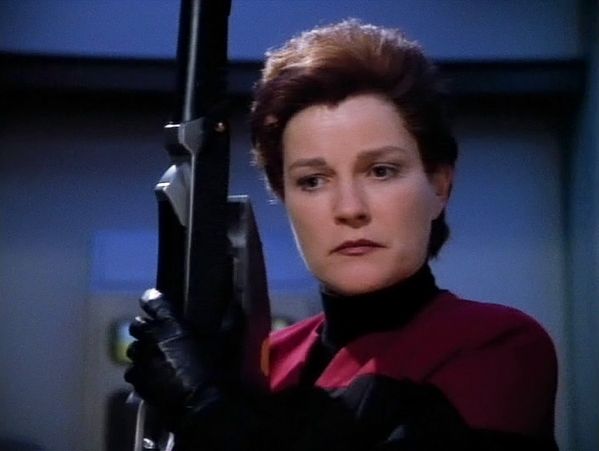 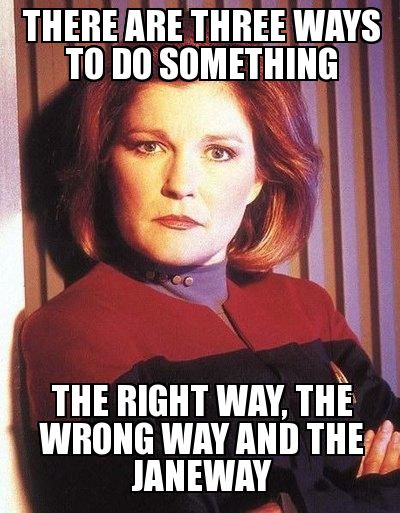 Dammit I missed the memorial. Was it good? Who got drunk the most?  Did Mr.Matt take the box off his head to prove he wore his underpants under the box?

Did Filofaxtrekker get to shag all the women, or maybe the cream donuts instead?  Is CaptainJaneway a real woman, or Mr.Matt's mum?(or grandmother?).

Who else attended the memorial except the above criminal element?

WHO THE FUCK ARE YOU

As above. Who the FUCK are you?

The best Star Trek game we've had in a decade is a mod.