Where the crap does my cousin live them!? :Panic:

And it shall be called Bælgholm!

Fuck the Prime Minister, we are all Prime Alpha Males.

Our First Ladies are all equipped with perfect breasts and perfect bottoms.

We are all fit and uber sexy.

Some of us have a beard, others have chest hair to a certain (small) degree, some are as smooth as a baboon's arse.

We are from Belgistan. The Garden of Eden envies us.

Our weapons are auto-guided waffles. If you've ever eaten one, we can start an "autodestruct body" procedure and you'll shit diarrhea until you die. Same goes if you've drunk beer. Don't mess with us.

Schofield is schofield. Commissar MercZ is a spy.

There are more spots open. Who wants to apply for:

Belgium has been absorbed by the awesomeness of Belgistan!

I swear loyalty to the great nation of Bælgholm Belgistan.

All hail, Embee! All hail Belgistan!

Now, to celebrate, I invite you all to the inaguration ball at my palace of pleasure... Rejoice, we have ice cream!!!

PS: To the Waffles SS: please, bring at least cookies, we are in need. 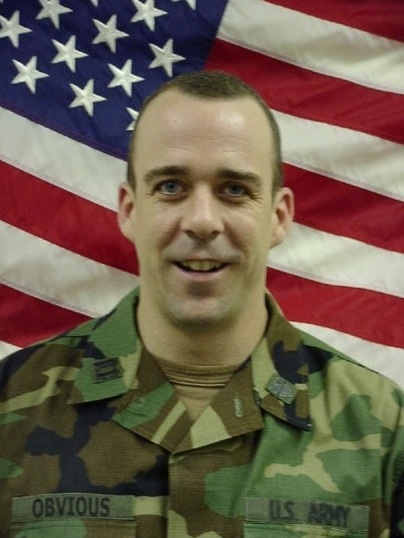 And it entitles you to being our guinea pig for all purposes. You're often being victimized, because you reject the glorious nation of Belgistan.