The Committee for State Security brings Commissar Eugene MercZ up on charges for crimes against the people. This thread will be a forum for the accused and the accusers to plead their cases and will end with the execu....verdict being read.

The state accuses Commissar Eugene MercZ of the crimes as follows:

- Treason by a military officer

- Armed uprising or intervention with the goal to seize the power

- Contacts with foreigners with counter-revolutionary purposes

- Help to international bourgeoisie which, not recognizing the equality of Red political system, strives to overthrow it

- Undermining of state industry, transport, monetary circulation or credit system, as well as of cooperative societies and organizations, with counter-revolutionary purpose by means of the corresponding usage of the state institutions, as well as by opposing their normal functioning

- Damage of transport, communication, water supply, warehouses and other buildings or state and communal property with counter-revolutionary purpose

- Anti-Red and counter-revolutionary propaganda and agitation

How does the defendant plead?

I swear, he told me he was into that kind of kinky stuff!

Not guilty! I'm as innocent as OJ!

So be it, the trail will begin!

Yes, I plead not guilty. Tell the man behind me to stop poking me with his pistol, if you will.

I would like to present evidence on the behalf of the Committee for State Security.

Commissar MercZ;4604223Yes, I plead not guilty. Tell the man behind me to stop poking me with his pistol, if you will.

In reference to these forums:

He was seen in the company of a spam advertiser convicted of attempting to incite an armed uprising here on the forums. This evidence incriminates him on most of those charges.

The following supports the charge of sexual sadism.

An image search will reveal that the word "shi" is synonymous with large-breasted women. Such well endowments inherently implies extreme back pain, which can become a form of sexual sadism. 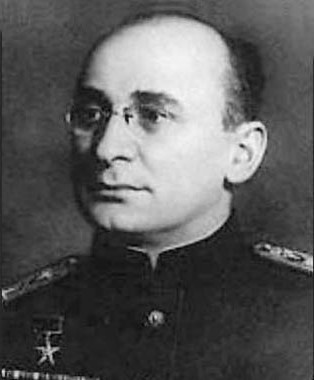