Published by Adrian Ţepeş 11 years ago , last updated 2 years ago
Hello everyone, as you know DICE, the maker of the great Battlefield series, has been nominated one of the most influential developers of 2008:rock:. DICE is extremely proud of this achievement, so when you leave your comments we would like it if you would give a word of congratulations :).

HE MOST INFLUENTIAL DEVELOPERS OF 2008 Yes, it is that time of the year â€“ the time for the flashback of the year that passed. Instead of looking at the US election in retrospect, Gameplayer.com.au has looked at the deeds done by game developers in 2008. DICE was selected as one of the developers whose actions they feel will shape the direction gaming will take into the future! Just listen to this: â€œFor these are the developers that really made a difference in 2008: those who we believe contributed something so extraordinary to the industry that weâ€™ll look back at them in future generations with nods of respect and glowing worship.â€ Well, what can we say. We feel honored and proud. Read the article and the entire list here. 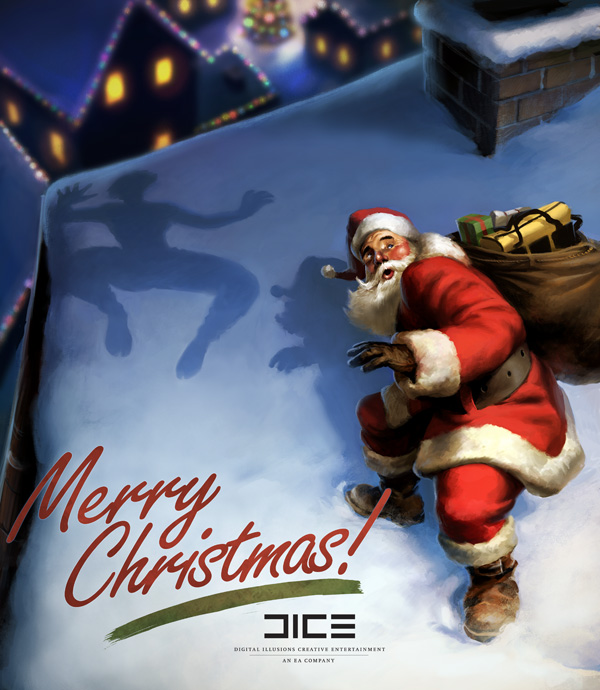