Rodolfo has been hard at work remaking the famous Stalingrad from Battlefield 1942 to be playable in Battlefield 2. Check it out!

Comments on this File
10 months ago by Whiterabbit-uk

This is a brilliant map, that   holds true to the original BF1942 map,  but the best  version, i.e. the 64 player map that   has a river crossing across the Volga and a beach assault  is corrupted.  I've downloaded every copy from every  site that still hosts Battlefield 2 maps and every one must have got their source from the same place because every one of them is broken. Also, the   Stalingrad Snow map that was modded from this  version also has the same issue.

I did upload a working copy of the map to this site a few years ago; (I  got it when Rodolfo first  released it and  backed it up several time son various  DVD's. Blu Rays and  external hard drives), but it seems to have been removed for  some unexplained reason, despite my  comment about  it being the original working  version.

I tried to upload it again, but I got a pop up saying it's different  in size to the one that is broken so won't allow me to upload it.  Crazy a sit's the best and original version.

This version is okay and the 16 and 32 player maps work fine, but  IMO, the 64 player is the most fun especially in single player. Playing either as MEC or US is challenging due to the beach landing area, where  Americans can fire down on the arriving boats  via the gun emplacements, or trying to reach the rail yards   from the MEC invasion viewpoint.  All great fun.

Apart from the last two images  below, you won't see   them in game unless you  have the 64 player map working. 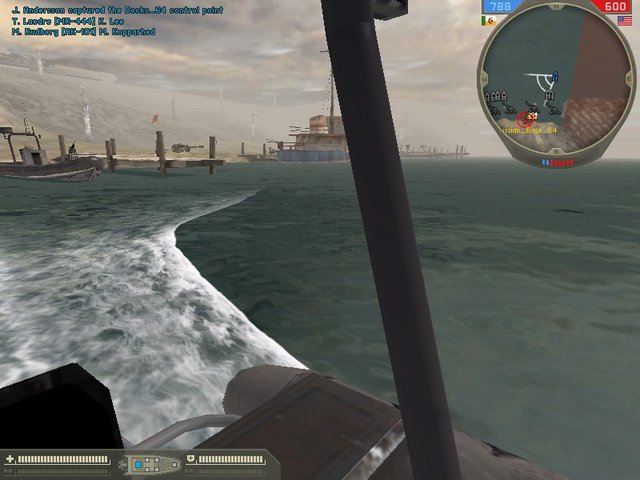 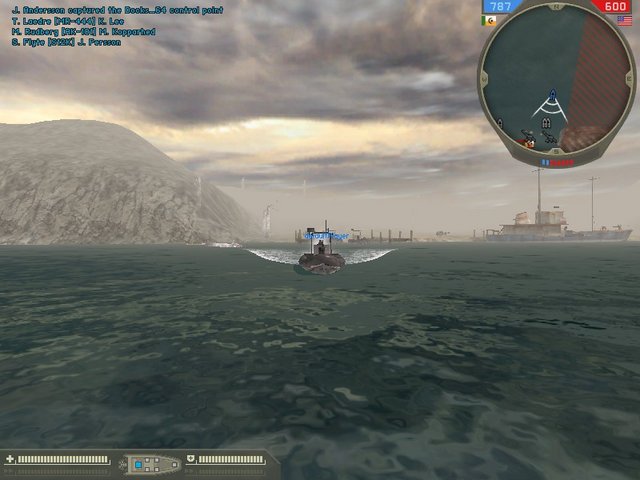 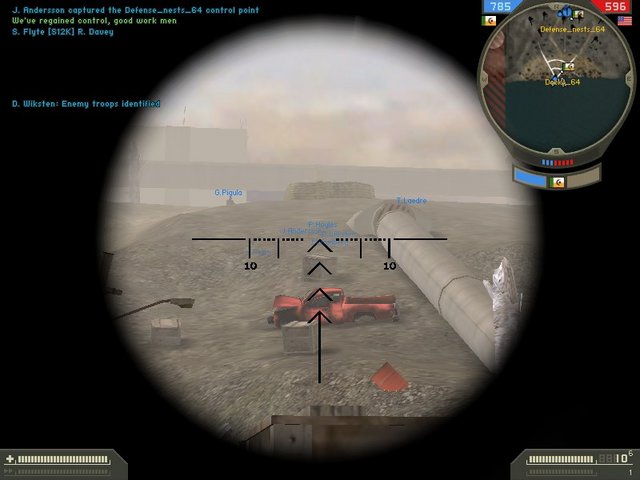 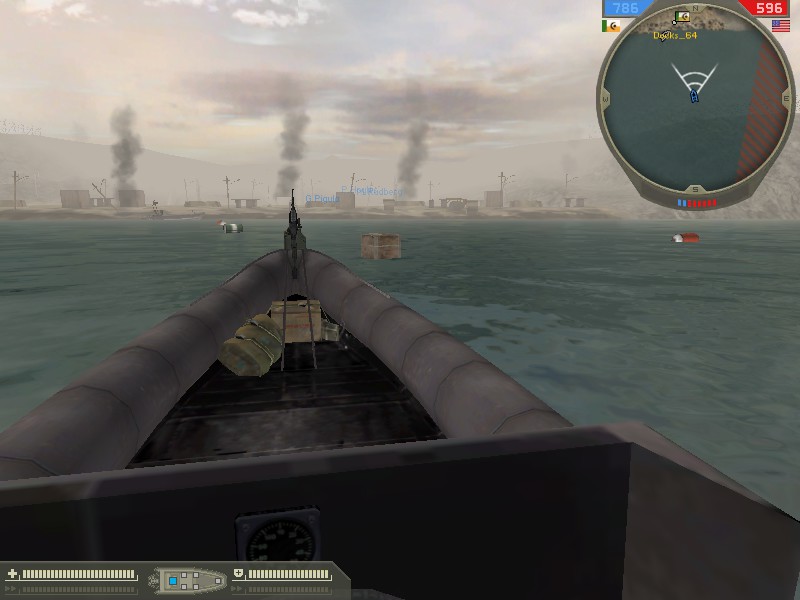 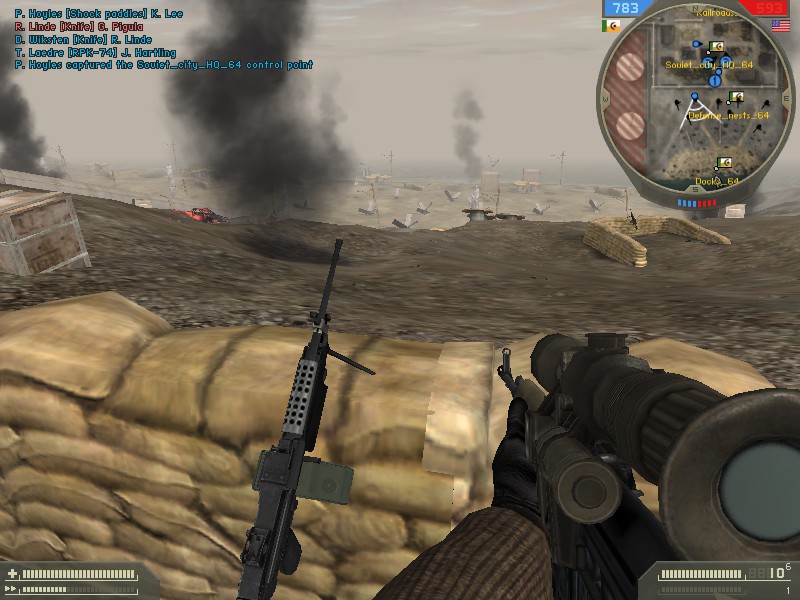 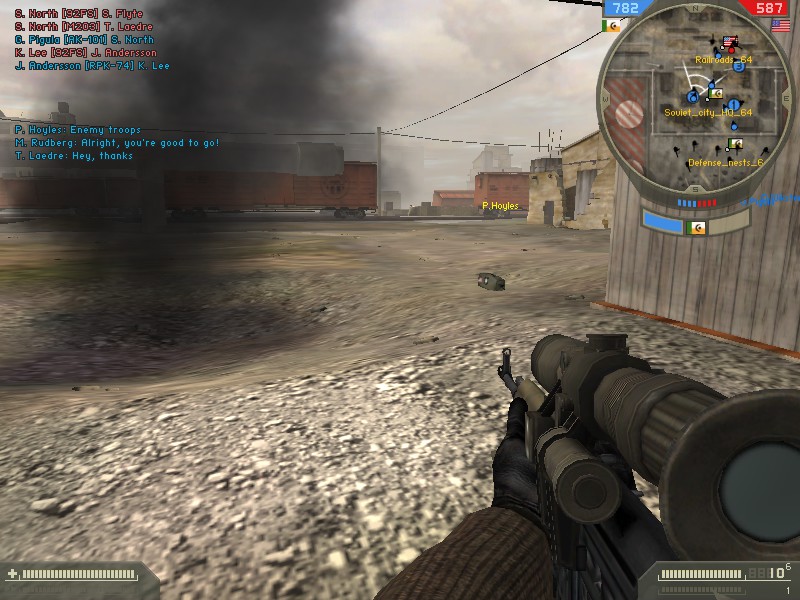