There's been a lot of exciting updates for Fallout 76, and more are on the way, with Battle Royale modes, new shops, items and quests all being added, along with NPC characters on the way. The Vault 94 raid is one of those anticipated upcoming events, and will being in just a few days on August 20th.

And one player, known as SouthBeachSarcastic on Reddit, has built a pretty epic 'LFG' or 'Looking for group' just outside Vault 94 in anticipation of the launch. 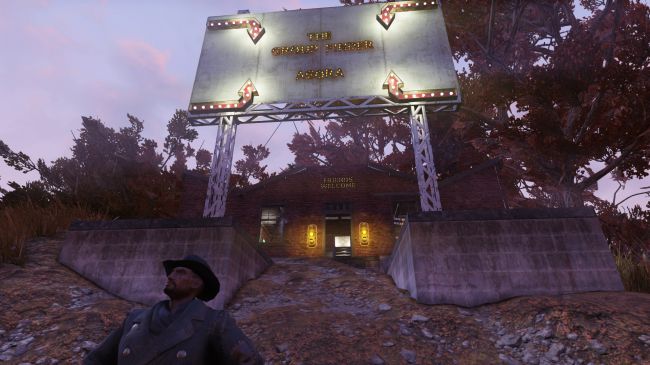 Speaking on reddit, SouthBeachSarcastic said; "I know it really isn't much but I truly wanted a social space for everyone to get together and share their findings, trade gear, meet new people, etc." - although it looks like he's underselling himself to me.

Adorned with a giant welcome in sign, the brick building looks inviting and desgined to be a place where players can gather and trade gear, organize their raid and find others to raid with. It includes plenty of workbenches for people to work on their gear, as well as a social lounge, bar, and musical instruments for people to play. 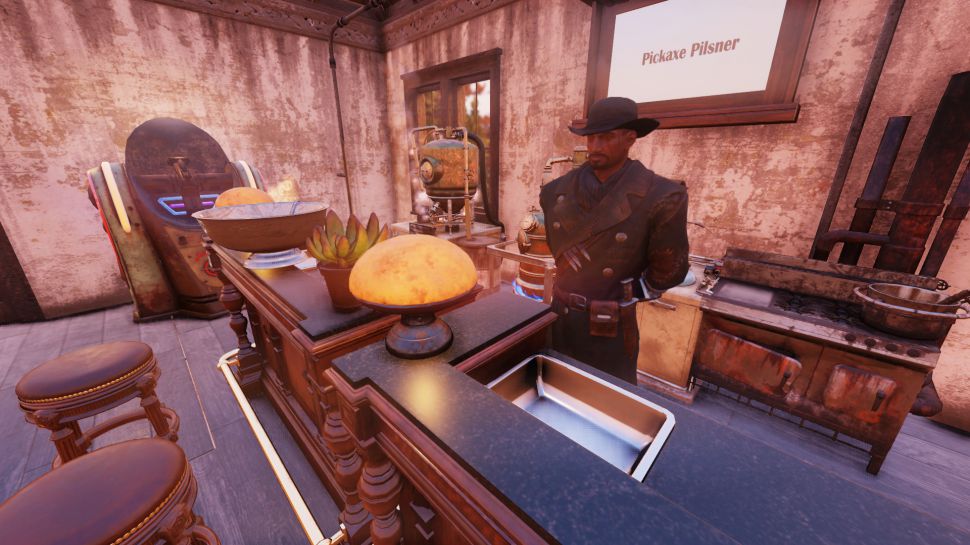 Givent he lack of official LFG tools in the game, this is pretty impressive. The upcoming Vault 94 raid is looking to be a pretty popular quest, so this type of LFG may prove useful in the future. Hopefully Bethesda will consider making this an official feature.