Fallout 76's next location has been revealed by Bethesda, and it's know as Watoga Underground, a parking lot which has seemingly become home to raiders.

The city of Watoga was built on a giant parking lot, automated to allow residents to easily store their cars anywhere in the city. Watoga was known as the "city of the future", but seemingly perished in the nuclear war, with only the underground parking lot remaining.

This is part of the Wastelanders expansion that'll be bringing the long-awaited Human NPC's to the game, officially that is. Bethesda teased various artwork of the new location, and it seems to me that it's now become a raider stronghold.

Watoga, The City of the Future, envisions a bustling, walkable metropolis where the streets are clear of illegally parked automobiles, traffic and hit-and-run accidents. The city is built on top of a massive series of automated parking garage systems which allow citizens to drop off their cars and store them until they’re needed again.

Check out the screenshots released by Bethesda below; 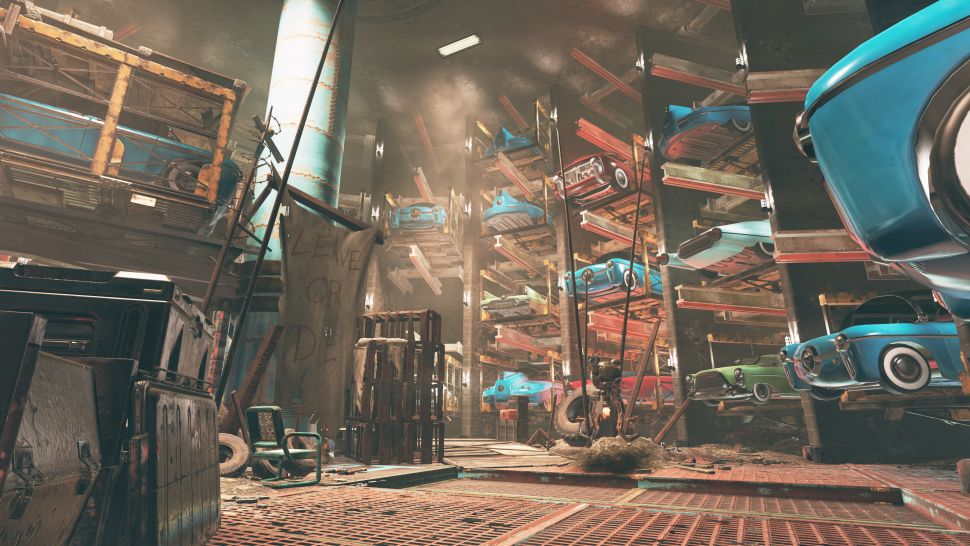 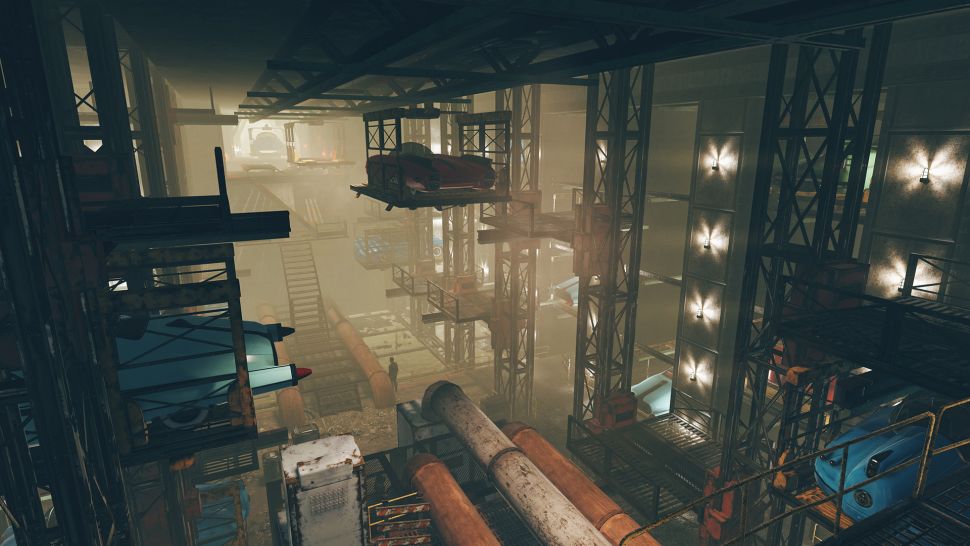 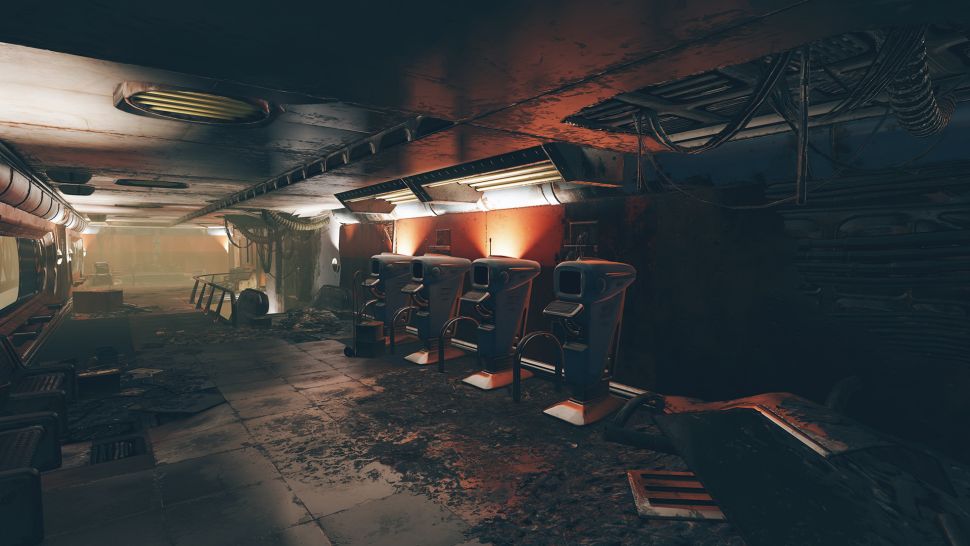