Bethesda have released a lot of new details about the upcoming Wastelanders expansion for Fallout 76, which is set to bring NPC's to the game for the first time (officially, at least) - and it shows off the new branching dialogue system, as well as the locations that the Settlers and Raiders will inhabit.

The settlers are former union workers from Washington DC, and will be based in The Savage Divide, in a settlement known as Foundation. While they're technically savvy and able to quickly construct their settlement, they'll struggle with the dangers that Appalachia presents, which is where you'll come in. 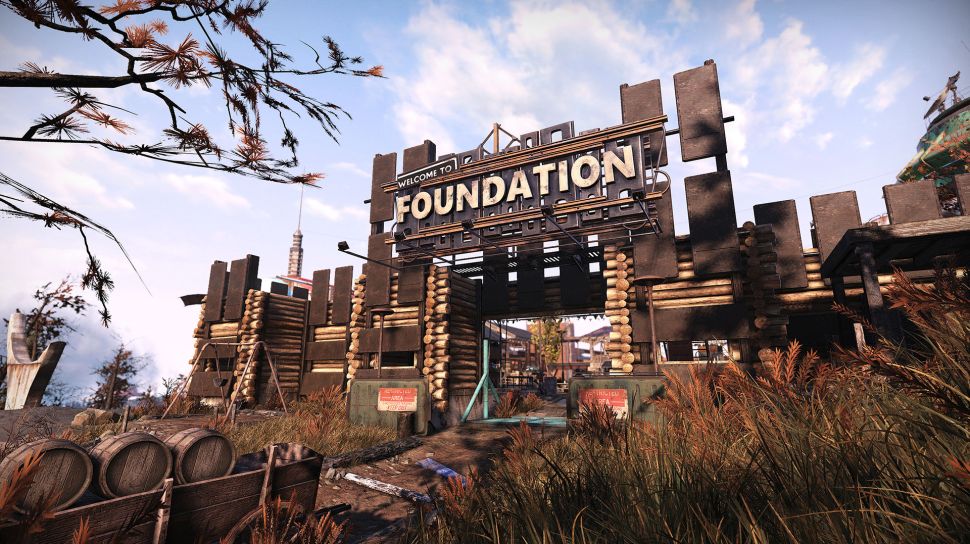 The raiders, on the other hand, are going to be based in Toxic Valley, and will be living a rough, ready, but frankly quite impressive looking base created from the wreckage of a crashed space station, known as 'Crater'. Naturally, visitors to this settlement are likely not welcome. The base will be inhabited by a gang run by a mysterious figure known as "Meg", and you'll need to earn your way in. 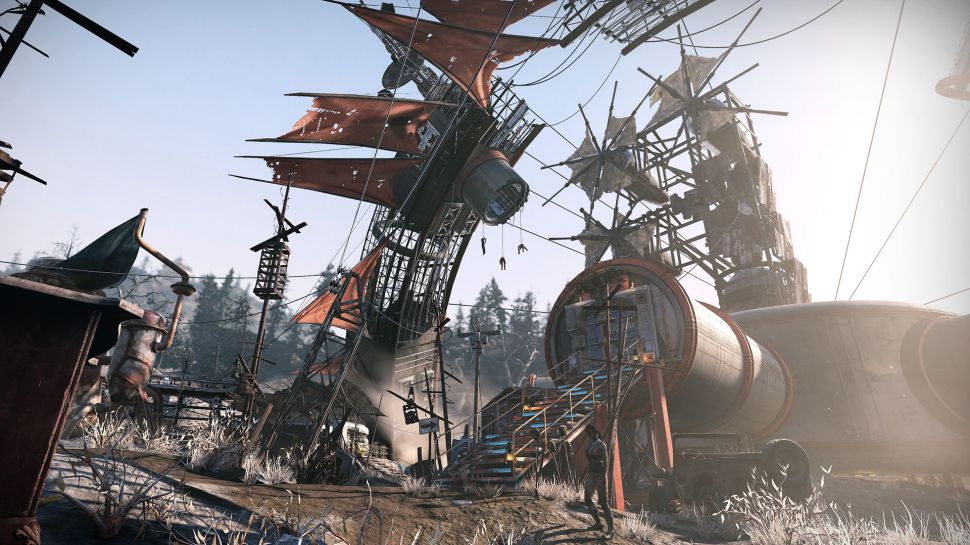 At both Foundation and Crater, you will find completely revamped locations to explore, new vendors to trade with, crafting areas, and plenty of people to talk to. However, your interactions with those people will depend on your reputation with them and how they view you.

There'll be more details coming soon on the game's new reputation system too, according to Bethesda.