Published by FileTrekker 2 days ago , last updated 2 days ago

The developers of Metro Exodus, 4A Games, have released the Exodus SDK as a free download for existing game owners, allowing them to create their own experiences using the game's assets.

The new editor will allow fans to create their own community-driven content that runs standalone from the base game, and sharing of community creations are also enabled through mod.io, allowing gamers to easily find and play new content built in the Exodus SDK.

4A Games have been working on the SDK for some time, and their ambition to enable unique, custom experiences using their in-house development tools has finally been realized. The tools give creators the entire development toolset used by the game's designers, artists, and animators, which should result in some spectacular new, high-quality content over time. 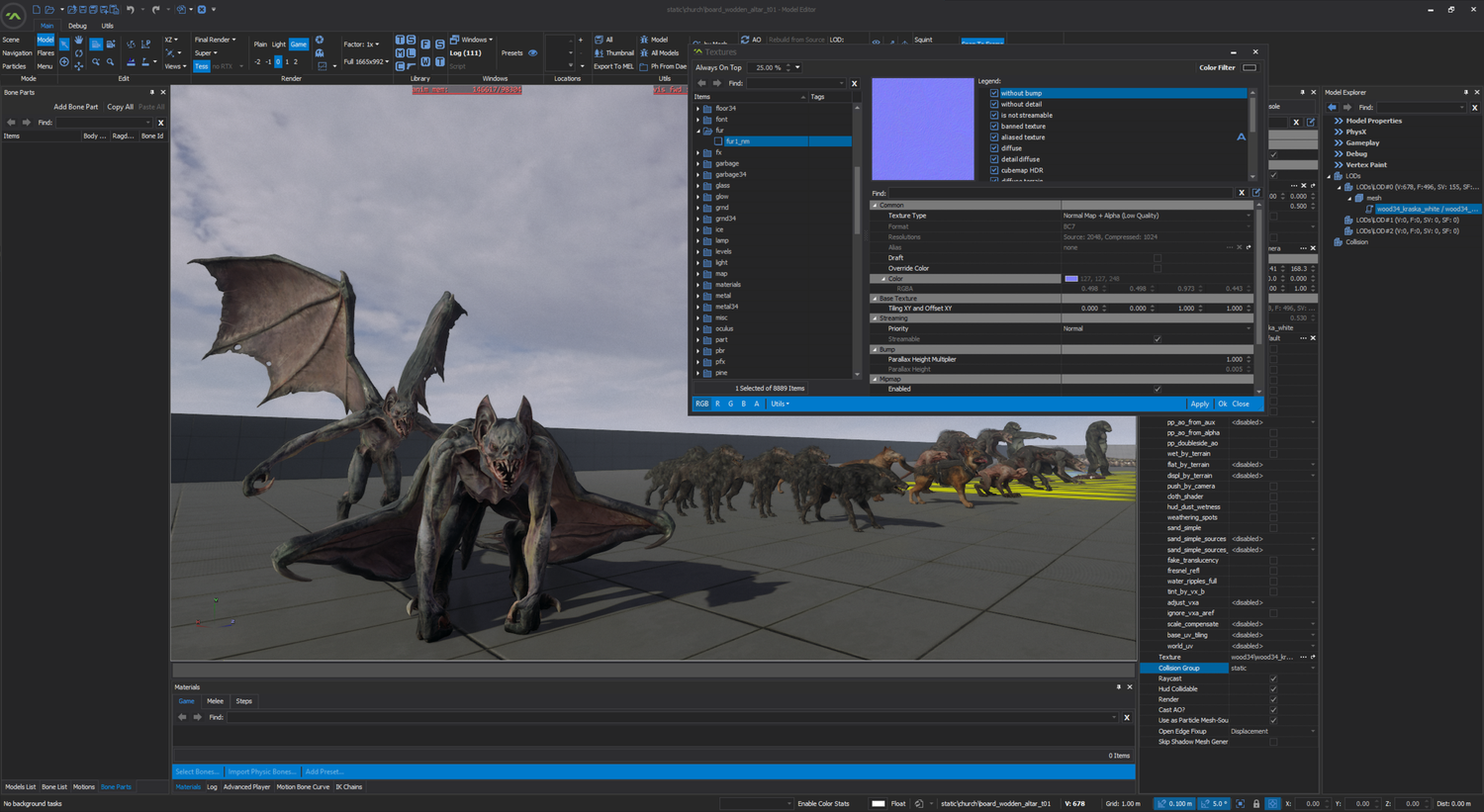 The tools include a model editor, mapping tools, and visual scripting tools that allow you to create complex gameplay mechanics, build your own AI, create cutscenes, and much more.

You'll be able to get the Exodus SDK if you own a copy of Metro Exodus, or the Enhanced Edition, on Steam, GOG, or Epic Games Store. First, you'll need the game installed on your PC, after which you can grab the tool from Steam or Additional Content from GOG / Epic Games Store.

Once installed, you'll be able to check out the example content that 4A provides, including a few levels, including the Volga level and an example of how to get started in the engine, with test levels including models and gameplay examples.

You can find out more on 4A Games' official blog post.