While there was no official reveal of Dragon Age 4 during the EA Play live stream this past week, there may have been a few early screenshots snuck in there, according to an observation by PC Gamer. 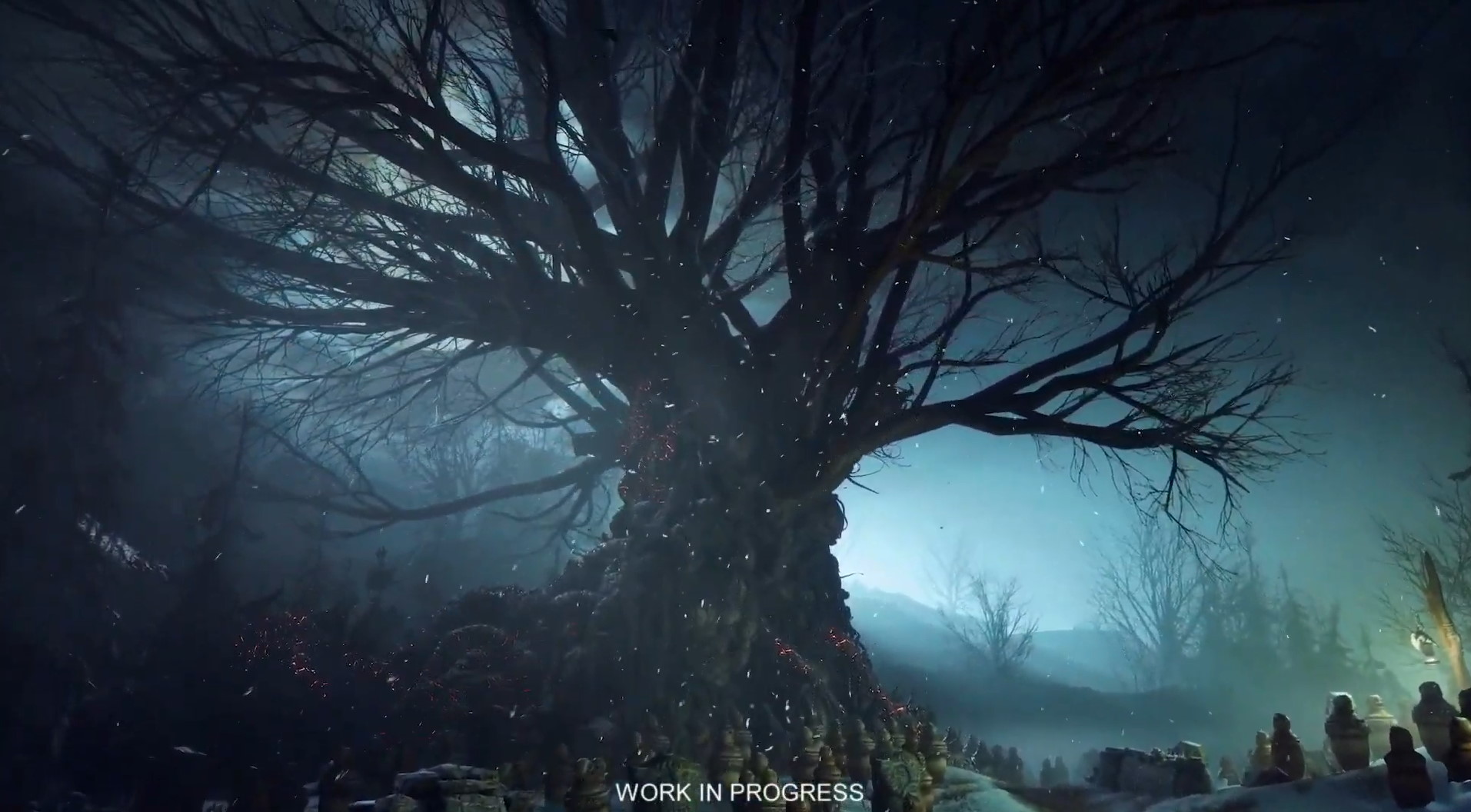 They noted that several images appeared during a montage video that, when you pause and look at them, seem very Dragon Age-esque. They were featured as part of a presentation on the capabilities of next-gen. 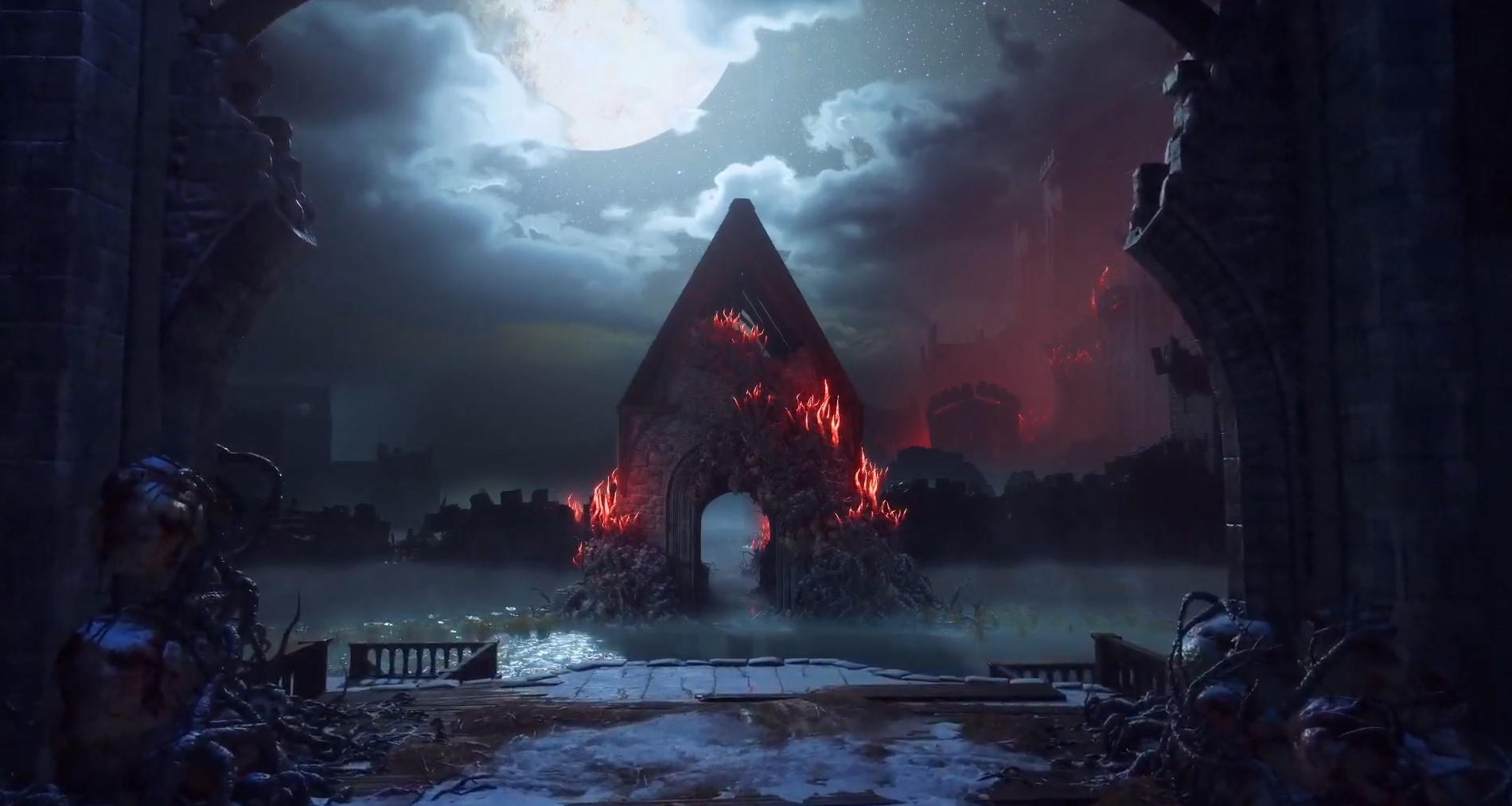 Generation shifts are an opportunity to push beyond the boundaries of gaming as we know it today, and this time is no different. Our studios are taking their crazy, ambitious ideas, and making them real.

The images show what appears to be a scene with a rather ominous looking tree, some kind of entranceway or bridge, and the final one looks a little more abstract. 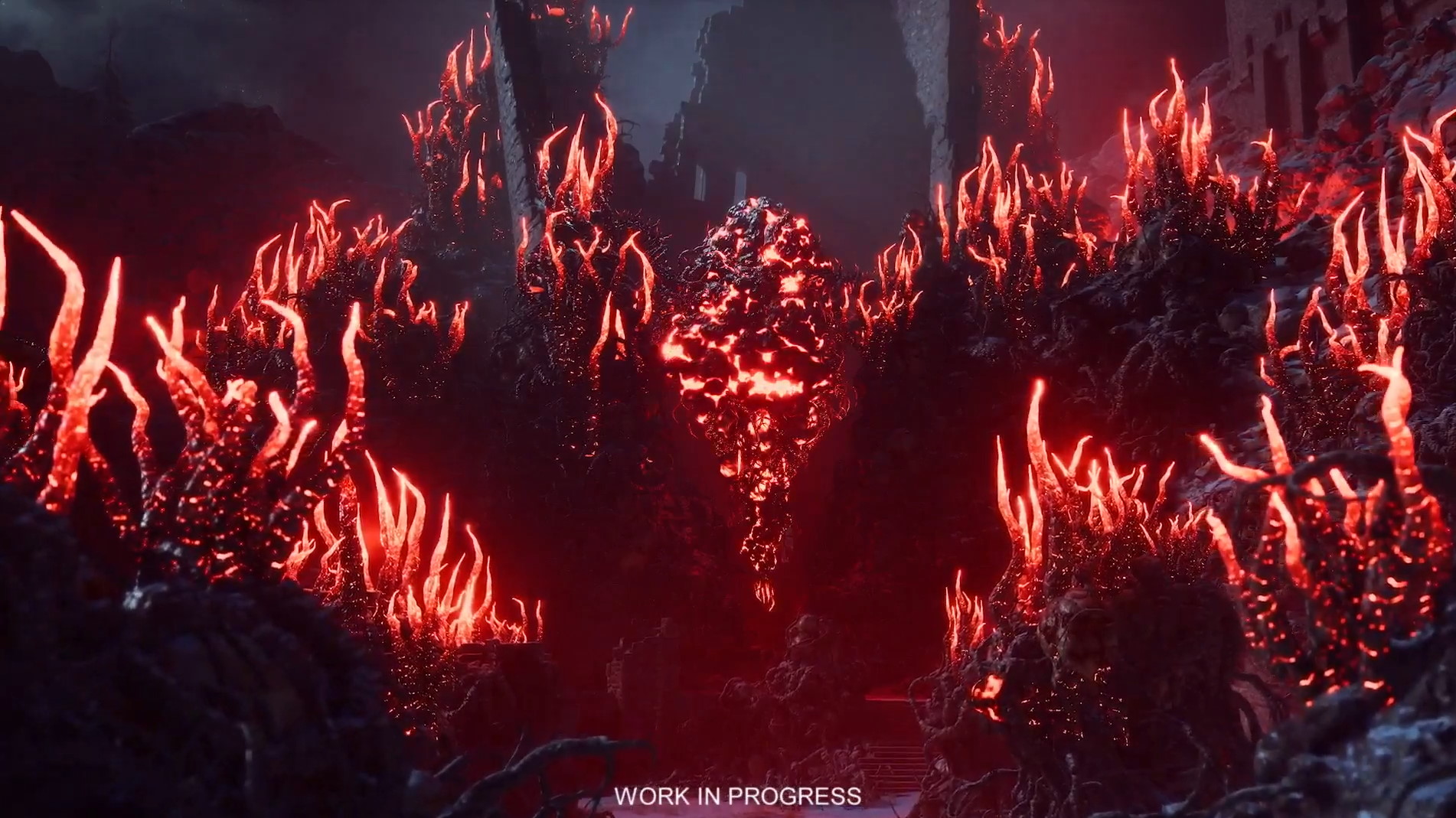 It's not certain that these images come from Dragon Age, but the vibe is certainly there, and we do know that a new game in the series is under development.