Ark: Genesis, the next expansion for Ark: Survival Evolved has been delayed again, with a new release date slated for the 25th of February. It was originally slated for December last year, before being pushed back to January.

The developers released a statement apologising for yet another delay, stating that there were still further issues with "polishing, balancing and putting the final pieces together" before the expansion could be released. 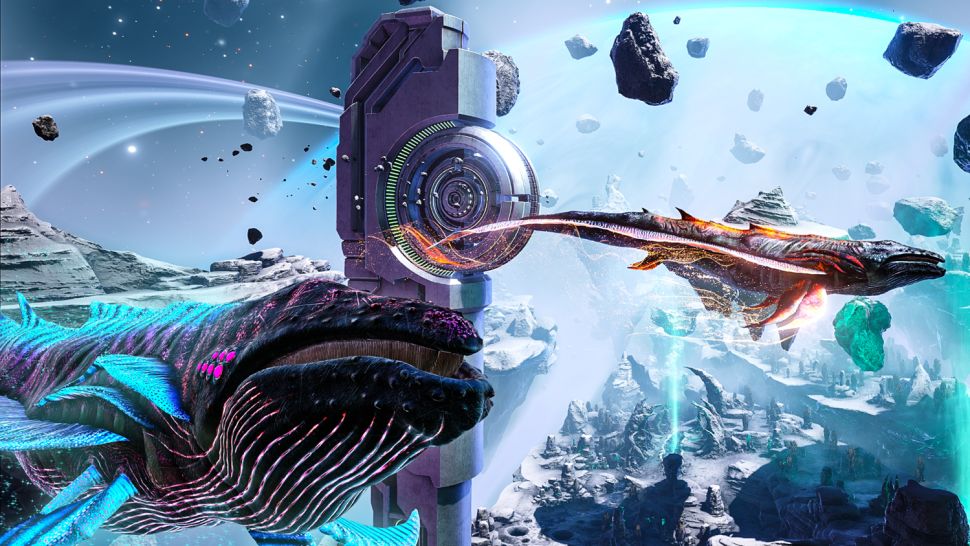 We’re extremely sorry to push it back an extra month, but as we have been heads-down with the rest of the team polishing, balancing and putting the final pieces together, we really felt that the extra wait will be worth it both for the quality of the base game and the ambitious new expansion

The good news though is that we've now got some new screenshots showing off the expansion, including some giant space-faring whales, it would seem. There's also some rather horrific looking giant eel thing, which, frankly, scares me half to death... 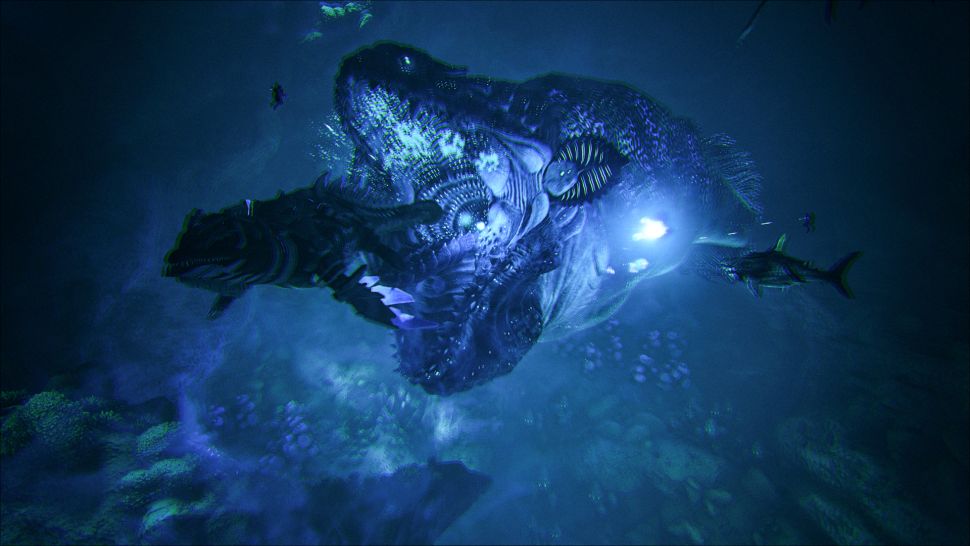 Genesis promises to add new biomes, including lava regions and huge oceans, as well as mountains and even a new lunar biome, alongside a new AI character, known as HLN-A, or Human Learning Neural Aid.