Battle for Middle Earth is still as popular as ever and the modding community are keeping this game alive. We at GameFront wanted to put a particular mod in the spotlight that has been gaining some attention for a while and it is called the Shadow and Flame mod.

The mods developed was stopped in 2017 but modders have revived the work lead by Kwen with the final first version released on the 30th April 2021. The mod brings in a new evil faction in its entirety. It also brings in more heroes, spells and units for the original factions of the game which are Mordor, Isengard, Gondor and Rohan. The team have put in new maps and made the mod compatible with the games absolutely epic campaign. One of the most impressive elements of the mod is the new skins and models that the team have worked so hard on, here is the Witch King in all his glory: 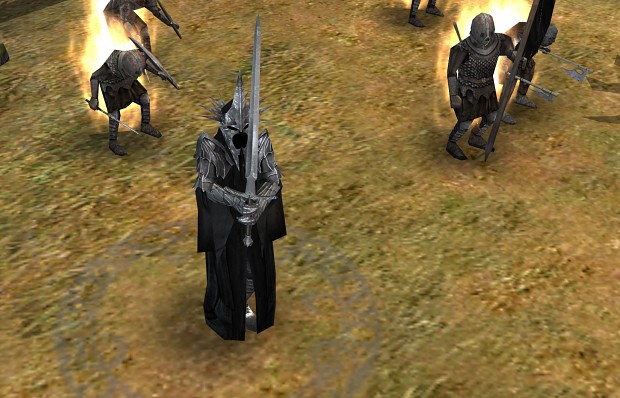 If you want to check out the mods ModDB page to follow them for updates and see more content, as well as download the mod, click here. Otherwise, I'd like to point you to a particular moment in the campaign, the Battle for Helms Deep from the perspective of Isengard captured by one of my favourite Battle for Middle Earth Youtubers at the moment BeyondStandards. Make sure you download and try out the mod and support this great piece of art!