Black Mesa is a project that aims to modernize the original Half-Life experience, and after 15 years and multiple attempts to crack Xen, I wonder if the project will ever truly be 'done.' Apparently the answer is no, as we're now getting a definitive edition - a remake of the remake if you will.

Well, not quite a remake of the remake, but a new version or '1.5' - which will be known as the "Definitive Edition." The new version is now available in open beta, and there's a lot of changes over the original version, including updating the team's earlier work to be of the same standard as the later Xen levels. 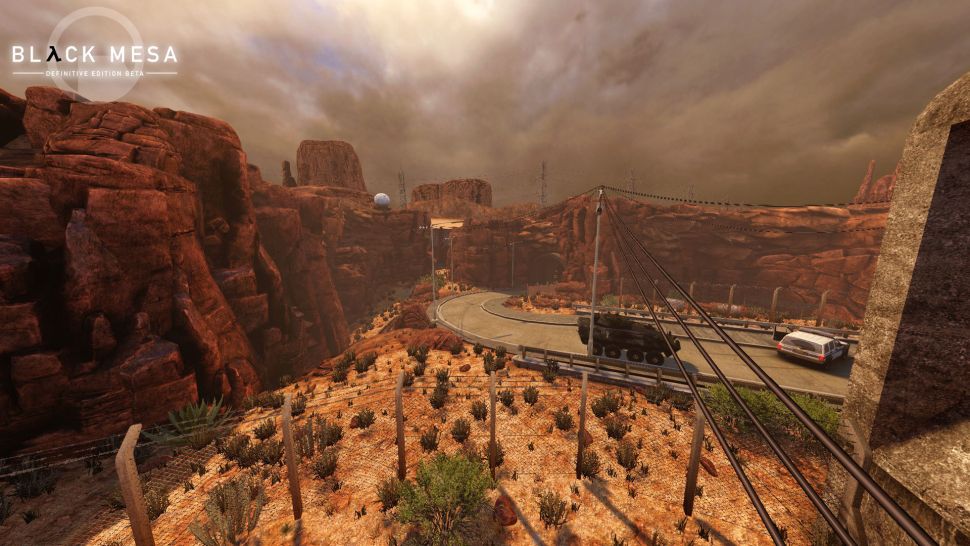 There's also a host of new models, textures, and graphical tweaks that enhance the visuals significantly, as you can see from the screenshot above.

There are some content changes too, with the On A Rail level reworked to ensure the rocket has "the respect it deserves," among other minor changes, such as enemy placement and collision detection fixes. It even adds the supply boxes from Half-Life 2, a change that perhaps wasn't needed.

You can try out the new beta by changing to the "public beta" channel within the game's Steam options, assuming you already own the game. If you don't, it's on sale for 50% right now, so it's a good time to pick it up.