Promethea is one of the new worlds that players will visit in Borderlands 3, and will be a sprawling urban landscape of skyscrapers and alien technology, and now Gearbox has revealed more details on this new world.

As mentioned, Promethea will be a bustling metropolis covered in giant skyscrapers, bustling streets with plenty going on, and interesting alien technology to explore. Some of the new details we've learned show off troops that patrol the city from the Maliwan corporation, who are rivals of Atlas, floating robots flying around the place, and some weird rodent / insect hybrids running around the place.

Visit Promethea. Home to the Atlas corporation, this metropolitan city-planet has been brought under siege by Maliwan, turning its futuristic urban environment into a brutal warzone. #LetsMakeSomeMayhem
Learn more: https://t.co/4Zgrwk0h4f pic.twitter.com/enrdl5HuWd

As you can see from the tweet above, it's very different from previous places seen in the Borderlands series. It'll be interesting to see how the Atlas corporation fits into proceedings, and how Rhys Strongfork, who controls the city, will play a part also.

The two companies, Atlas and Maliwan, are basically at war with each other, and no doubt that will be the focus of a lot of the action we will see there.

Check out some images below of the new Promethea, and let us know your thoughts down below in the comments! 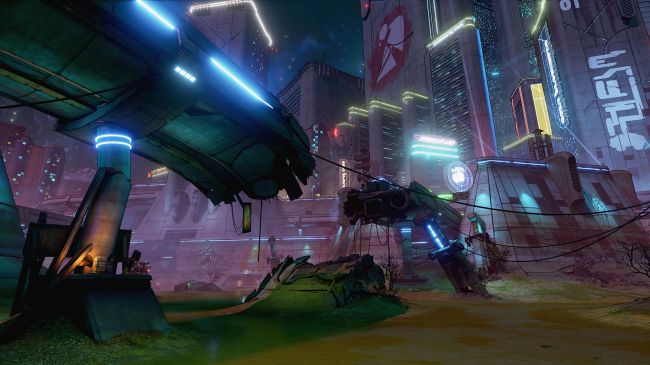 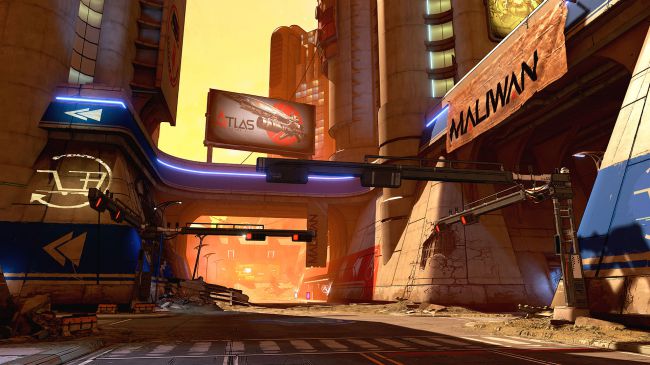 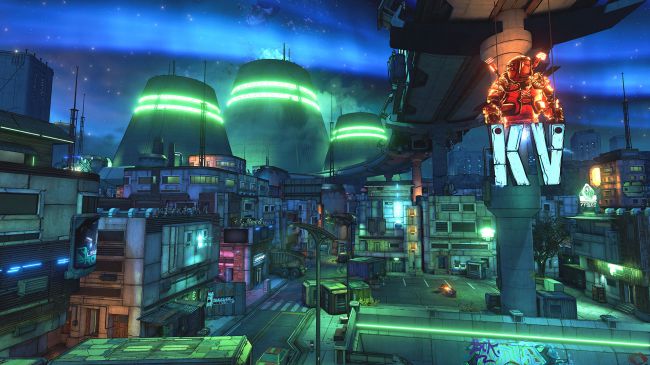 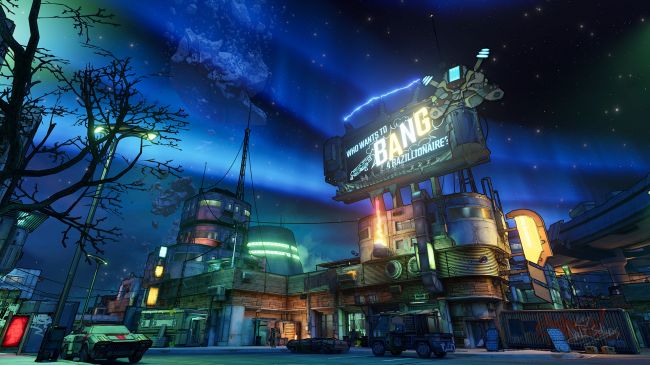 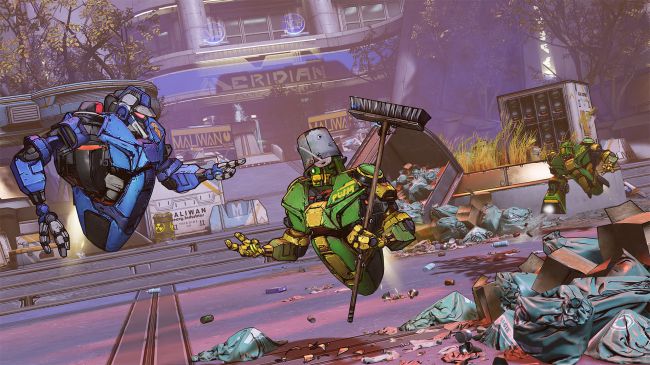 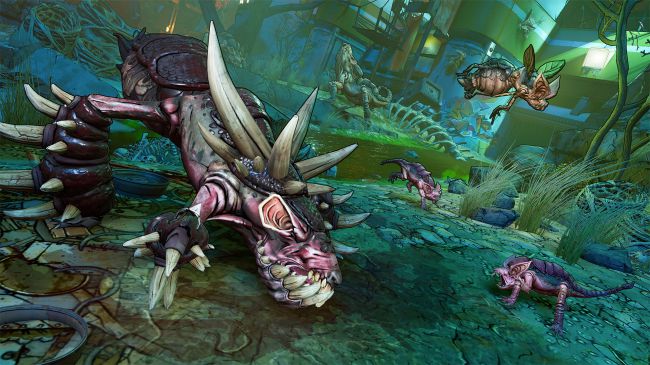