Destiny 2 has not brought in the sales that both Bungie and Activision Blizzard wanted and the bosses were clearly not happy with the sales of game whereby Activision Blizzard even started giving away the game for free on Steam at one point. It still comes as a surprise through to see the two companies split to see Bungie effectively take full control of the game from development to publishing rights too. They have put the split down in a positive way with Bungie thanking Activision for their help and now looking to take full control of the franchise and take it further, the handoff they say has already begun. Activision Blizzard has spun it in a way where they have said they can now focus more time on their own content.

What they're not talking about is obviously why this has happened and it all relates to sales. It could be the case that Activision do not believe Destiny can recover after the latest instalment and believe it no longer warrants its huge influence and resources in the gaming industry. Either way, it allows Bungie to focus on re-building a truly remarkable brand, the original Destiny was fantastic and without the influence of Activision it could now be a chance for Destiny to return to its original glory. I'm sure we will see in time how the franchise developers and performs. Read below the post from Bungie's website:

When we first launched our partnership with Activision in 2010, the gaming industry was in a pretty different place. As an independent studio setting out to build a brand new experience, we wanted a partner willing to take a big leap of faith with us. We had a vision for Destiny that we believed in, but to launch a game of that magnitude, we needed the support of an established publishing partner.

With Activision, we created something special. To date, Destiny has delivered a combination of over 50 million games and expansions to players all around the world. More importantly, we’ve also witnessed a remarkable community – tens of millions of Guardians strong – rise up and embrace Destiny, to play together, to make and share memories, and even to do truly great things that reach far beyond the game we share, to deliver a positive impact on people’s everyday lives.

We have enjoyed a successful eight-year run and would like to thank Activision for their partnership on Destiny. Looking ahead, we’re excited to announce plans for Activision to transfer publishing rights for Destiny to Bungie. With our remarkable Destiny community, we are ready to publish on our own, while Activision will increase their focus on owned IP projects.

The planned transition process is already underway in its early stages, with Bungie and Activision both committed to making sure the handoff is as seamless as possible.

With Forsaken, we’ve learned, and listened, and leaned in to what we believe our players want from a great Destiny experience. Rest assured there is more of that on the way. We’ll continue to deliver on the existing Destiny roadmap, and we’re looking forward to releasing more seasonal experiences in the coming months, as well as surprising our community with some exciting announcements about what lies beyond.

Thank you so much for your continued support. Our success is owed in no small part to the incredible community of players who have graced our worlds with light and life. We know self-publishing won’t be easy; there’s still much for us to learn as we grow as an independent, global studio, but we see unbounded opportunities and potential in Destiny. We know that new adventures await us all on new worlds filled with mystery, adventure, and hope. We hope you’ll join us there.

You can read the original post by Bungie here.

Comments on this Article
3 years ago by Lysdestic

I'm very hopeful and cautiously optimistic that this will be good going foward for Destiny. I've loved the game since I played it on Xbox, but now with D2, I've had a harder time making the switch to PC.

I've found myself getting back into it now that this news has broke, so I'm looking forward to the future!

@Lysdestic  ⁠ it's a grind but what destiny game isnt :)

Oh my god. I actually know someone else that plays it on PC!?!?!

That's been half the battle.

3 years ago by Nittany Tiger

I got this free on PC when Bungie was releasing it for free. With this news, I actually might try it out.

So you might have another person to play with, 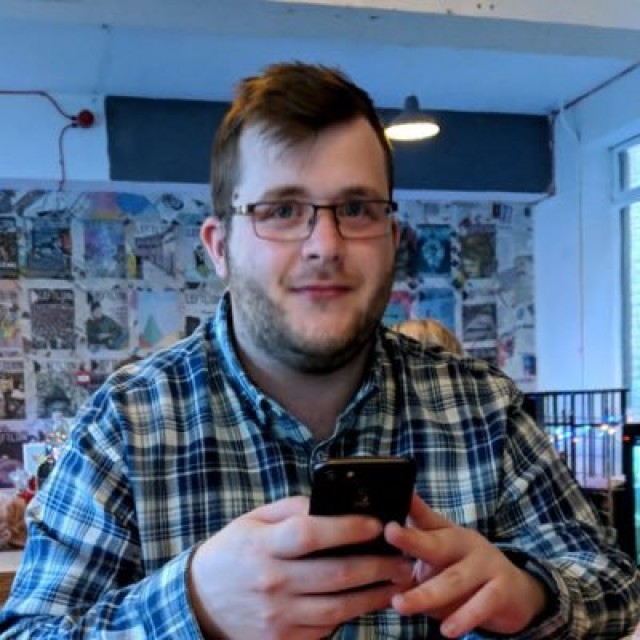 I want to get the DLCs if they're worth it.  I heard some weren't, but the last DLC was great.

This is sounding awesome.

Feel free to add me on battle.net! Lysdestic#1663