Operation Broken Fang has been released, and it will take CS: GO to a whole new level in terms of competitive data and matchmaking.

Each week you’ll have new missions to complete which earn you stars in various modes and of course two new modes which are called “Retakes” and “Broken Fang Premier”. You’ll be able to choose your rewards from character to weapon skins, weapon cases, stickers and patches. 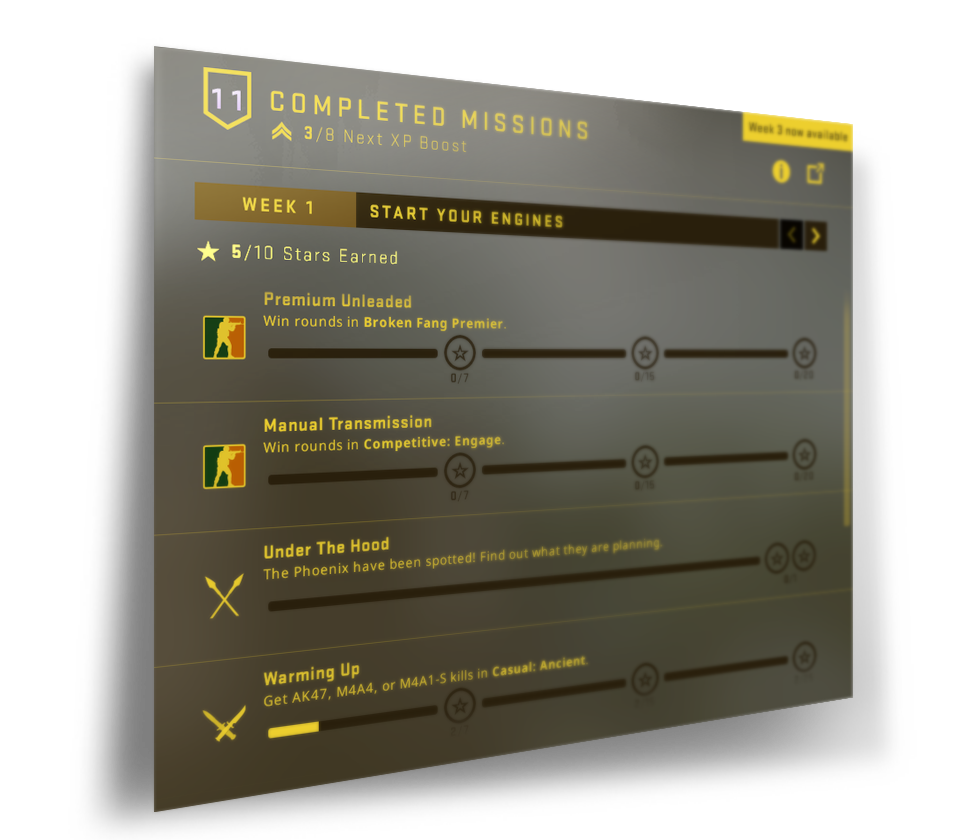 The new mode called “Retakes” is an excellent addition to the game. Three Terrorists defend a planted bomb against four Counter-Terrorists. You get to choose a loadout card at the beginning of each round to either retake or defend the bombsite. The first to eight rounds wins. 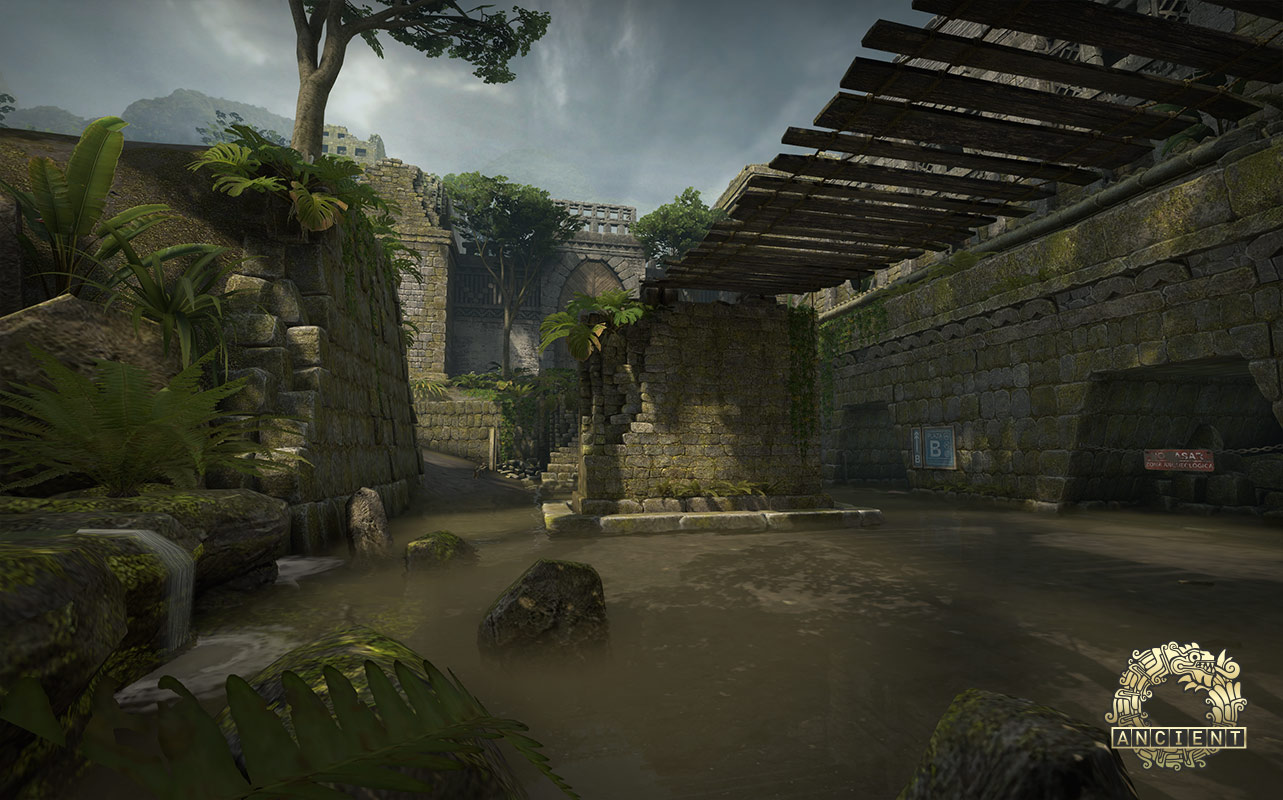 The Operation also gives us new competitive maps, including one called “Ancient” with also a new feature that allows you to mark a point via the new customizable chat wheel tool. You can call out various options that will be marked on the map and chat for your teammates to see.

You can grab Operation Broken Fang on Steam now.