A new collection of Cyberpunk 2077 concept art images have been released and gives us a good look at what to expect from Santo Domingo, a district of the game's city which has a very run-down industrial feel.

The area will be home to the less privileged citizens of the city, where corporations use it as a testing ground for "industrial projects", with old and new factories adorning the skyline. Citizens are living huddled together in crowded "megabuildings," hoping for a better future. 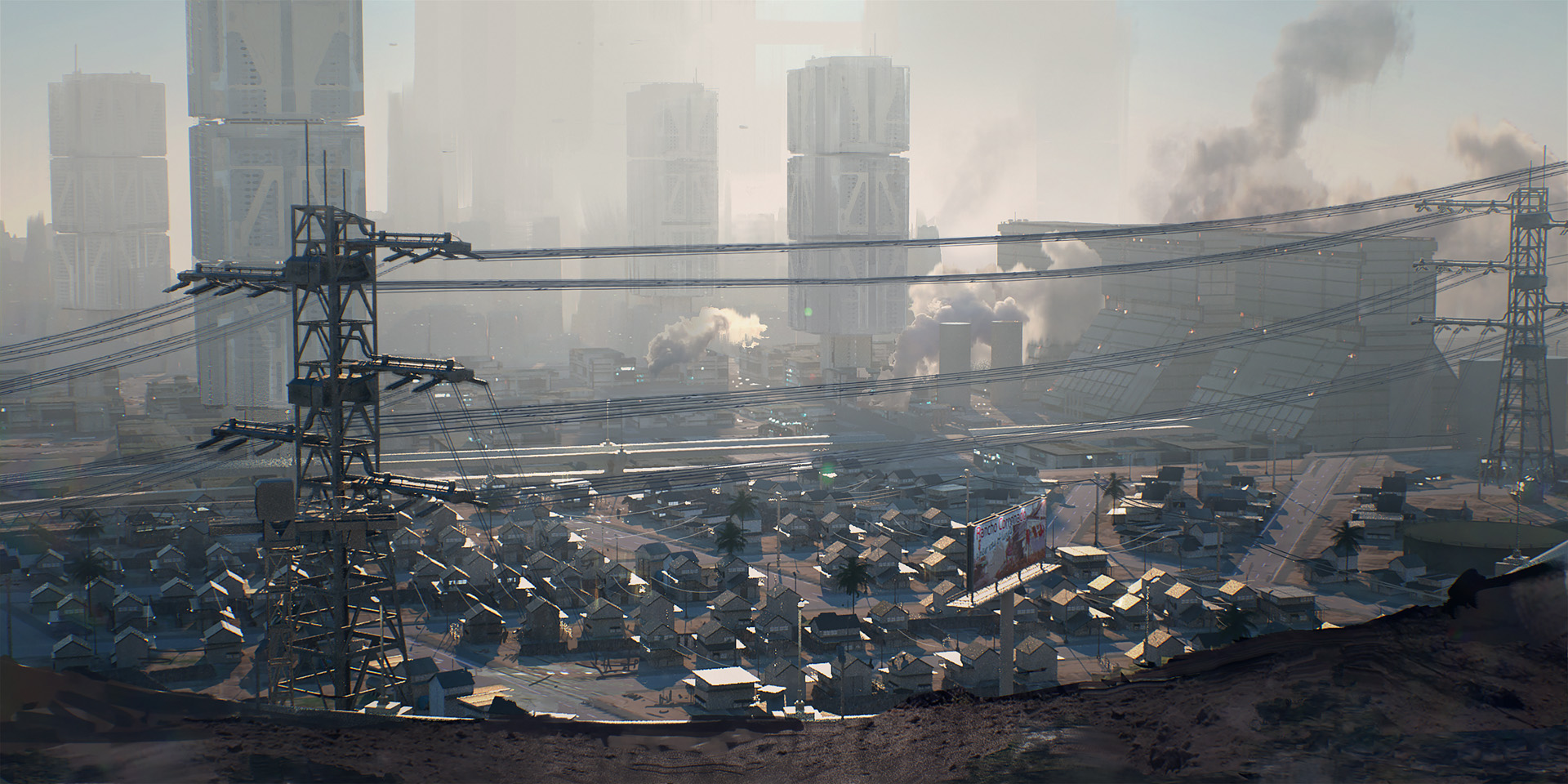 It has a distinctly different vibe from the bright neon lights the game has become known for, covered in smog, and, indeed, does not seem like the nicest place to live and work. 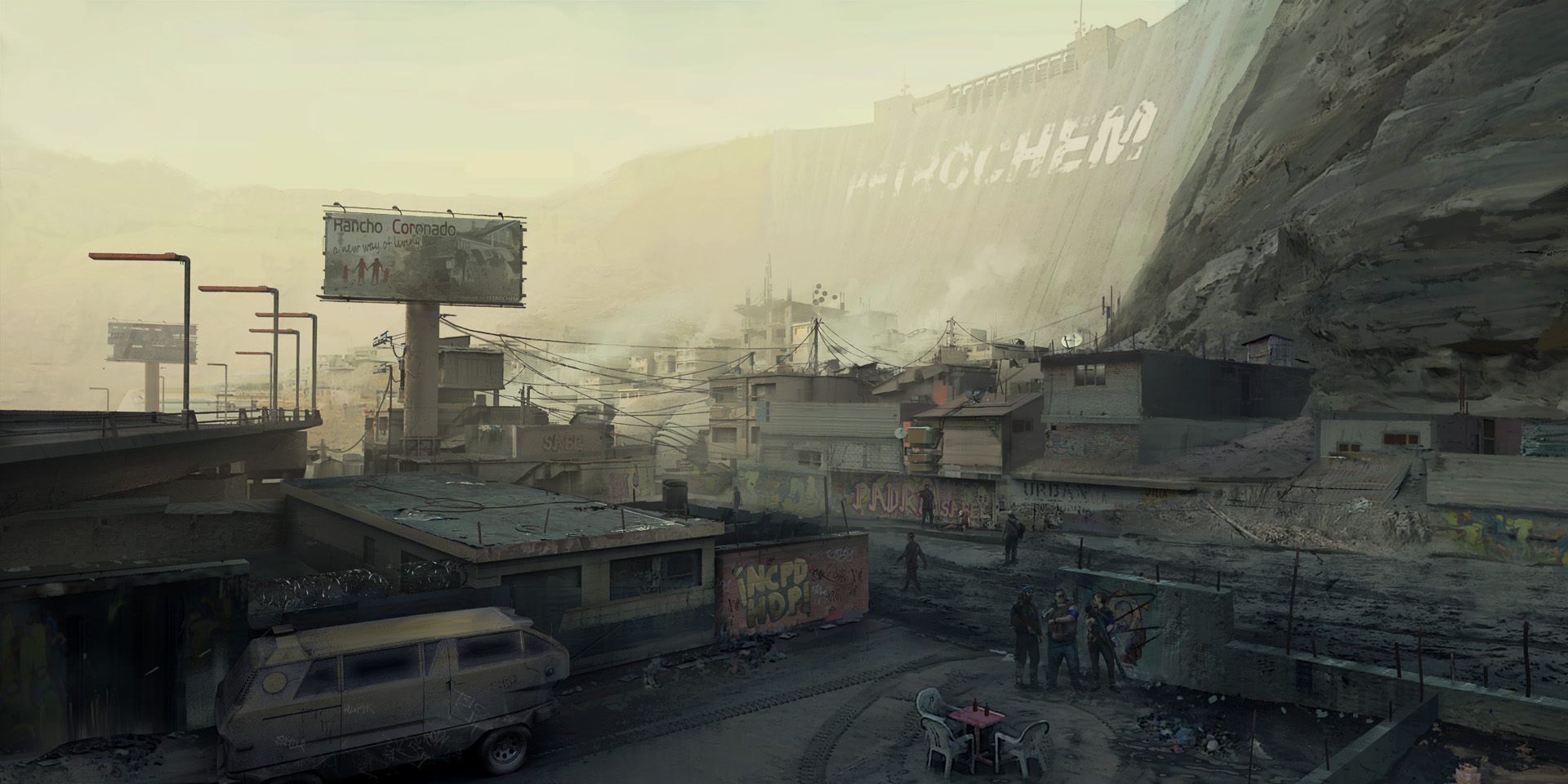 Cyberpunk 2077 is now scheduled to release on the 19th of November.