Preloading of Cyberpunk 2077 went live yesterday across GOG, Steam and Epic Games Store, and eager gamers have been stressing the bandwidth limits of their Internet Service Provider ever since. Naturally, some people decided to snoop around in the downloaded files to see what they could find.

If you grabbed the GOG version, then developer CD Projekt Red has left a neat little easter egg for such snoopers to find. Redditor JMendo02 picked up on the fact that an EXE file appeared to be included in the game's files - excited that CD Projekt Red may have accidentally let the cat out of the bag early, he launched it... 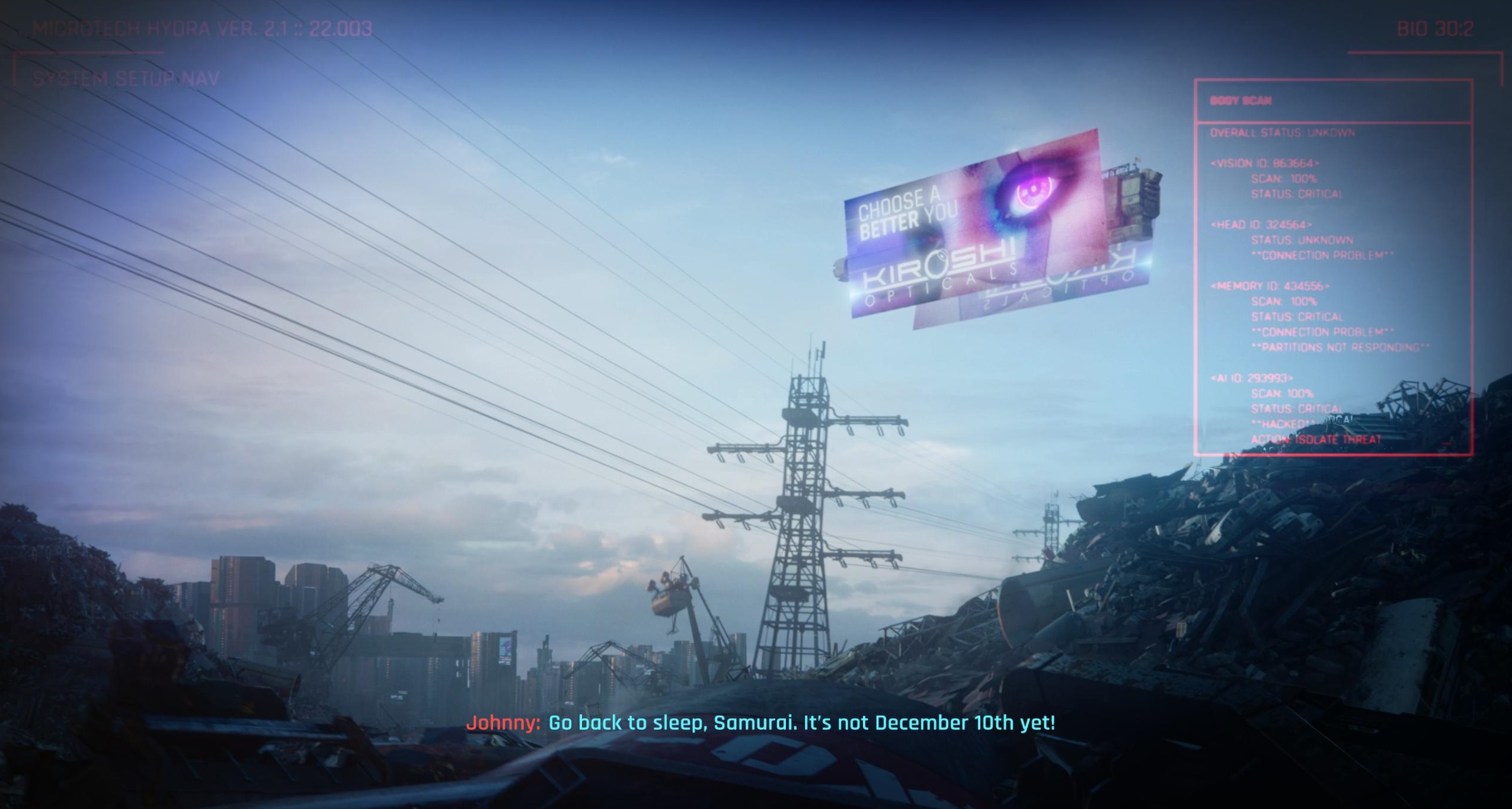 All I can say is, gg. Sadly the egg is only available on the unencrypted GOG version as far as I know, as Steam and likely Epic Games Store encrypt their files - even so, this is pretty hilarious.

You won't have to wait long to get your hands on the game though, with the release just two more days away - with the game unlocking earlier (4 pm on December 9th) for GOG customers.