Fallout 76 hasn't ventured far beyond the Appalachian Territories since it launched, but it does have the capacity to expand with new locations, at least in theory. Bethesda hinted very early on that such 'Expeditions' could come to the game in the future, and thanks to information found by dataminers, we may have a hint at what the first of these locations may be - Washington D.C.

Yes - Fallout may be heading back to the Capitol Wasteland. Images shared on the Fallout76 subreddit by dataminer cyberRakan appear to show some environments that look very similar to those seen in Fallout 3, and include what appears to be, Dupont Circle, with the large outline of what appears to be the Washington Monument in the background. 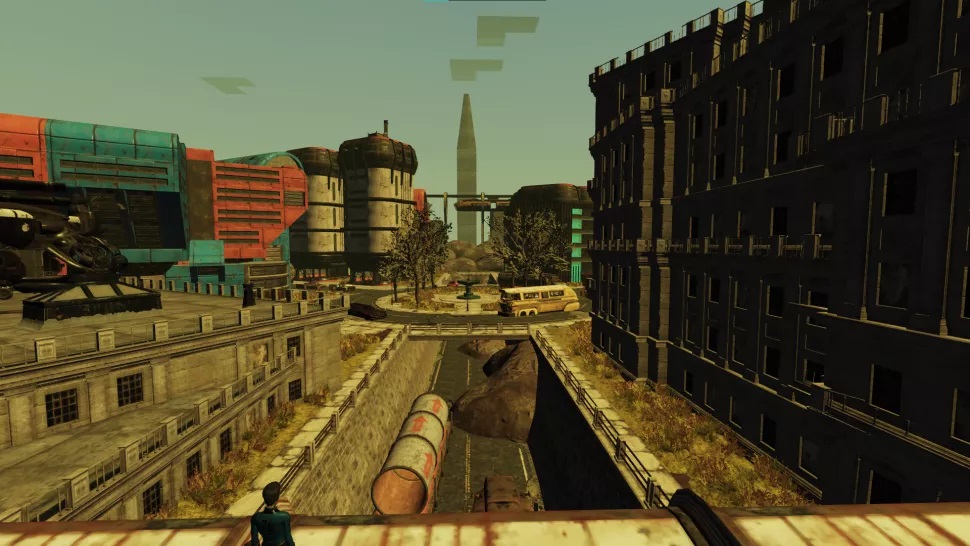 Of course, these assets could represent anything, and this is purely speculative. As for where these assets came from, according to cyberRakan, they were found on a hacked server that has been set up by the miners, who can use it to access areas of the game they would otherwise not be able to.

There's nothing to prove this is even planned content, though. Perhaps these are just old test levels, or even ported in as some kind of elaborate prank. What do you think? Let us know your thoughts in the comments down below.